Earlier this week The Tab UCLA published an article about a leaked picture of USAC president Danny Siegel in which he is seen throwing a gang sign associated with the Bloods. The author of the article was contacted by a USAC representative on behalf of “my good friend and USAC president”, requesting that we remove the article from our website.

Her message said: “Siegel does not feel safe on campus and the nature of this article could instigate gang violence against him.”

We don’t take stories down, unless there is a genuine legal issue, so we enquired further for evidence. When asked about said gang violence against Mr. Siegel, the representative said, “due to the nature of [our] article and gang culture, Siegel’s safety is at risk and he has been receiving multiple threats. These articles are instigating additional gang violence.”

Our response to this read: “I’ve seen outrage towards him from UCLA students of color – but none from gangs? Could you provide evidence of these threats so that our judgement on this is as well-informed as possible?”

She went on to describe how she had contacted other news organizations, with “Fox, CBS, and LA Times removing their content”about the coverage of Mr.Siegel’s incident. She voiced concern over threats made against Siegel once more and described how “he will be getting a UC Police Escort for his safety.”

The representative then described how “many students have been using this article as a way to cyber bully Danny specifically,” and attached the following examples: 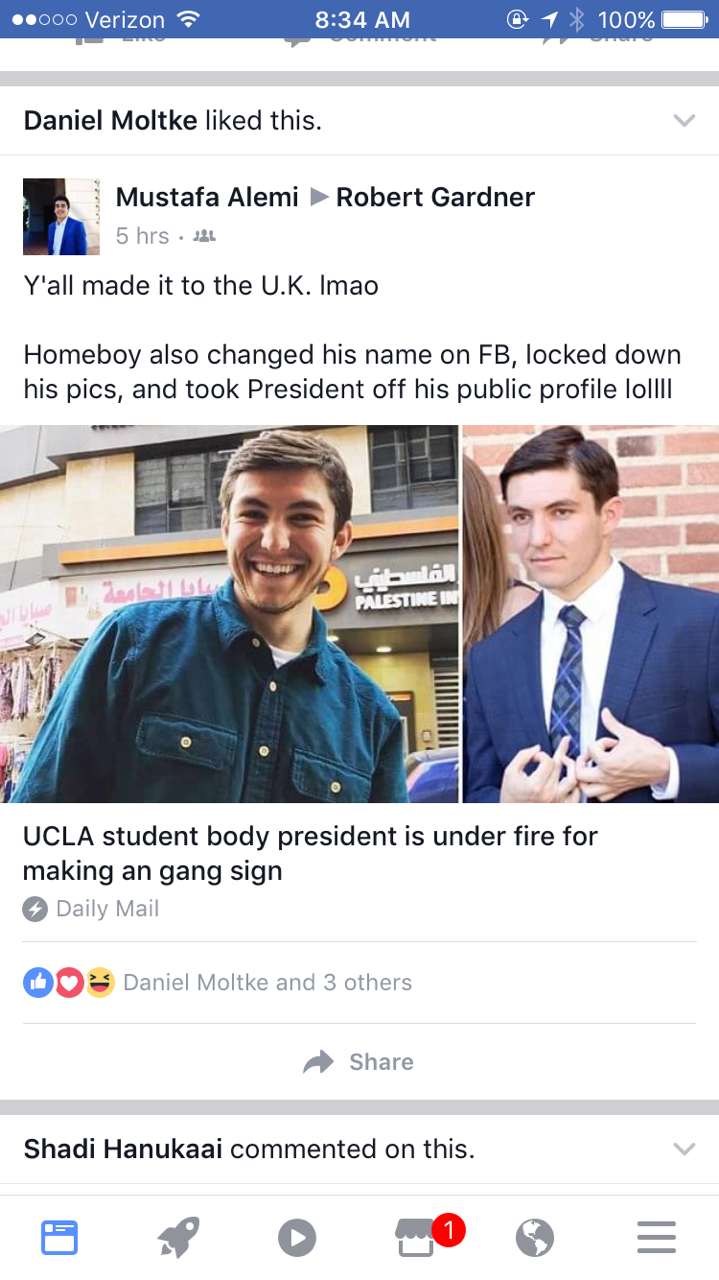 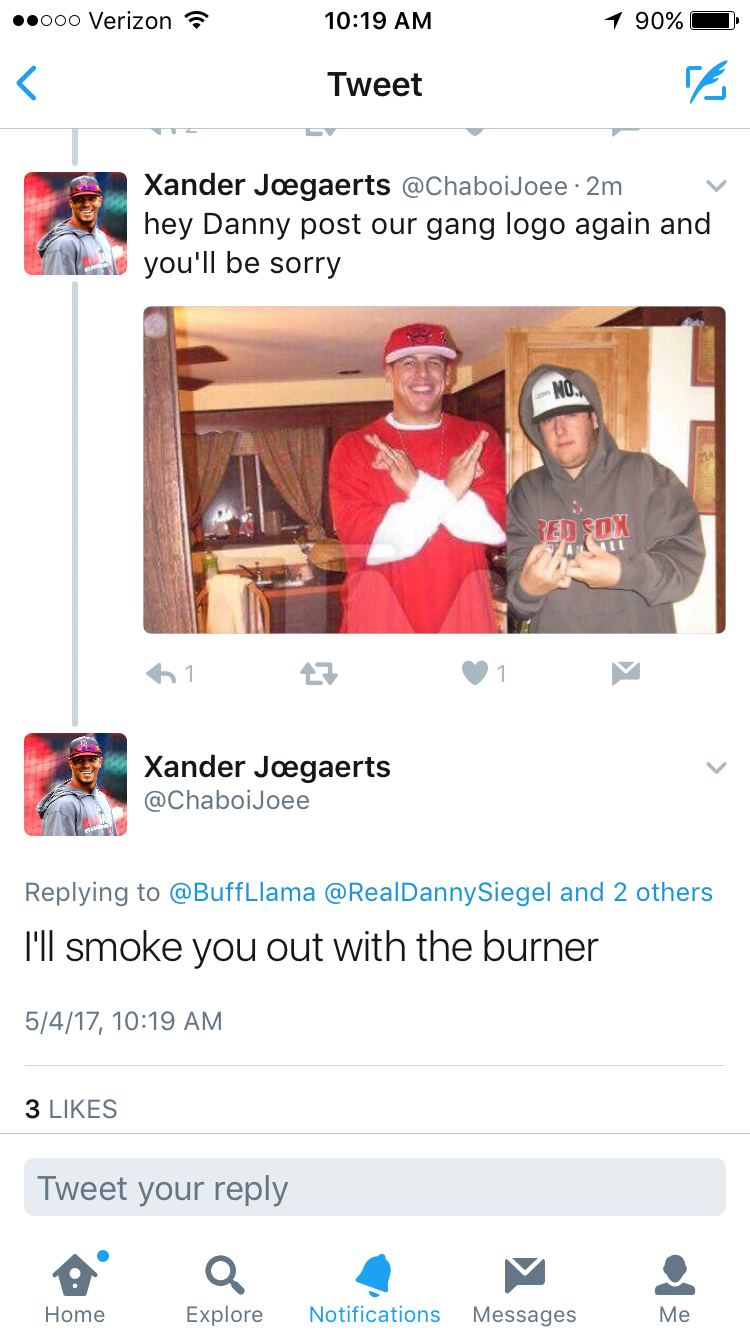 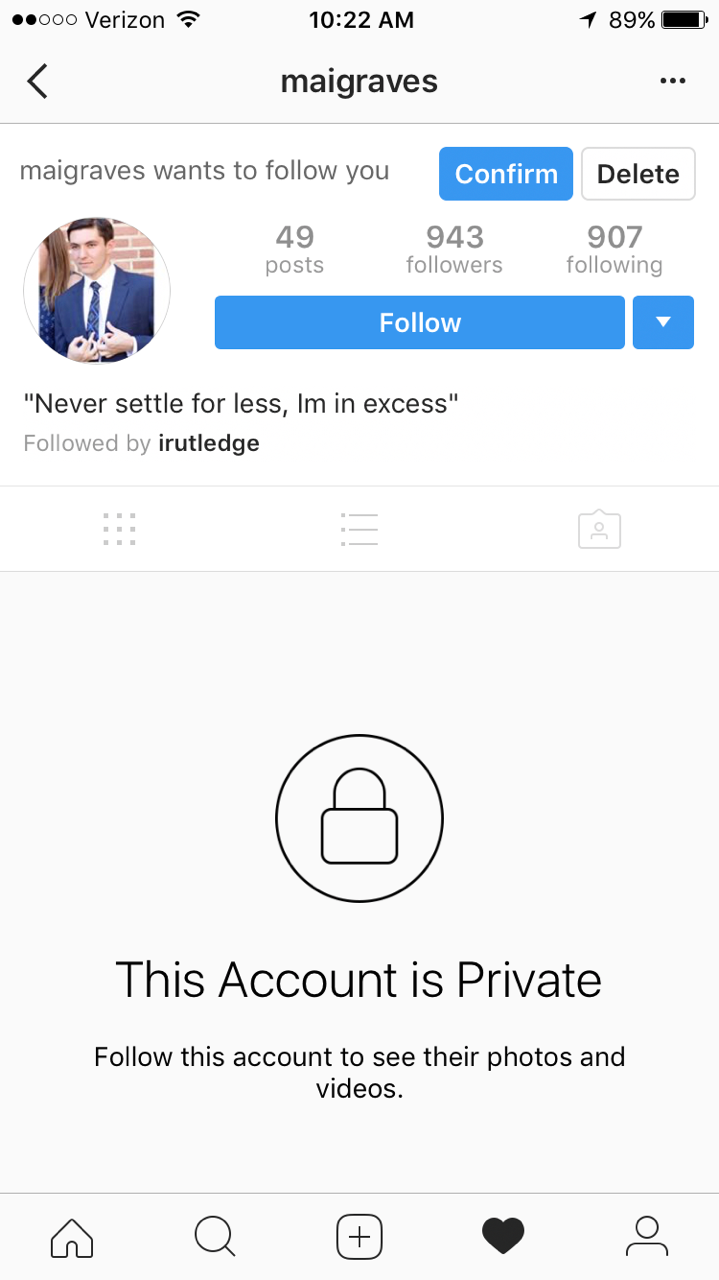 We couldn’t see the connection between “students trolling Danny in the meme group” and the much more serious prospect of “gangs threatening violence against him.” So we messaged the account which belongs to internet personality @ChaboiJoee.

His response: “No, none of us are in a gang. It’s not even the real Blood logo to be honest. We were just trolling the dude because he’s a liberal.”

She also included a link to the USAC meeting Tuesday, adding “If you have time and want to watch [four] plus hours of students attacking Danny while leading a student government meeting .”

Again, we can’t really see the connection between a group of students of color chanting “Black Bruins matter” and threats of gang violence — and it’s pretty problematic to insinuate there is one — so we’ve asked for proof of this. We are still waiting on a response, and will update this story with any further correspondence.