Has he made America great again yet?

There is no doubt that President Trump’s first 100 days in office have been highly controversial.  The UCLA community has felt the tension, as multiple protests have occurred out of dissatisfaction for Trump’s presidency and policies.  Among the protesters at UCLA, though, are many that support Trump.  The Tab asked UCLA first-year history student and Trump supporter Sam Schmuel about his opinions on Trump’s first 100 days. 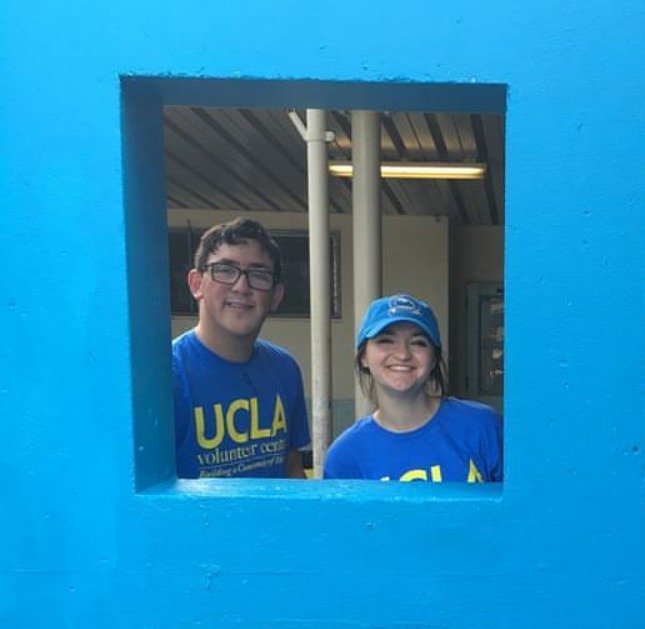 Schmuel (left) with the author

Overall, how do you feel Trump has performed during his first 100 days in office?

I believe that so far President Trump has done a good job in his first 100 days, especially given the current division of the Republican Party.

I think that he should not rush. He is trying to get a lot done; trying to push things through is a bad way to get well written and effective legislation through.

I liked the Supreme Court nomination. Everything he does as president might be overturn-able if the Republicans lost the White House, Senate or House. But a conservative justice will be shaping policy for the next 30-40 years.  I didn’t like how he rushed out with Trump Care. I think he should have waited. 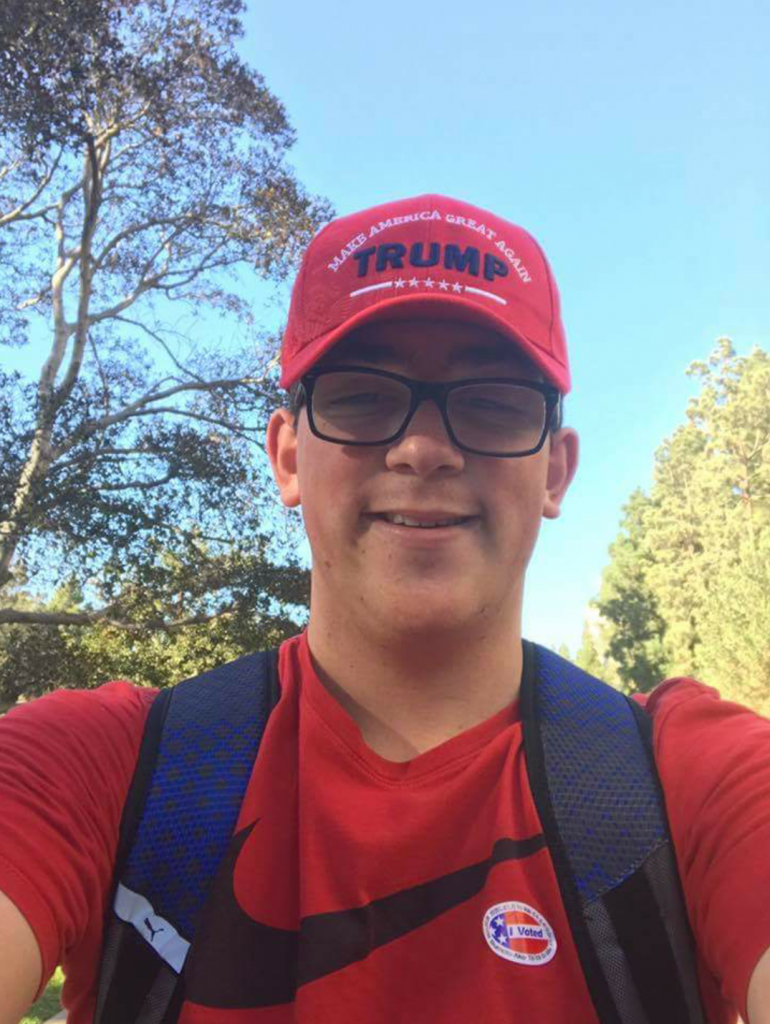 Is this what you anticipated when you voted for him? Is there anything he has done to surprise you during these first 100 days?

His attack on Syria was a surprise, but not a bad one. I think he is a president who is able to see when he is wrong and change his policies accordingly.

What do you expect to see in the future from Trump (say, in the next 100 days)?

I think Trump will continue to show the American people and those in Washington that he is willing to negotiate and work with Congress to make America great again.