After an ankle injury, he’s back to help us beat the Trojans 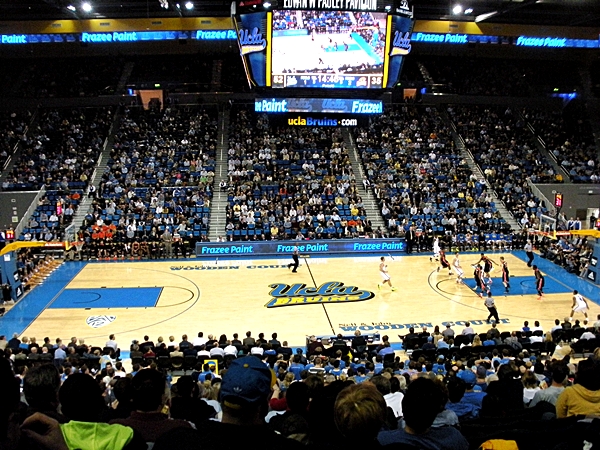 Leaf, averaging 16.3 points and 8.4 rebounds this past season, has been selected for the A.P. First Team All PAC 12 and is one of five players being considered for the 2017 Karl Malone Power Forward of the Year Award.  It is clear that Leaf is extremely important to the Bruins’ success, though risk of further injury could still be a concern.

“As long as he is healthy, it’ll be great to see TJ Leaf back on the court,” said first year student Lia Cohen.  “It’s an important tournament heading into March Madness and Leaf is vital to the success of the team.”

Overall, fans of Bruin basketball are elated to see Leaf’s return.  “I’m excited to see him back on the court and see what comeback he has in store for us!” said first year molecular, cell and developmental biology major Jessica Sanchez. 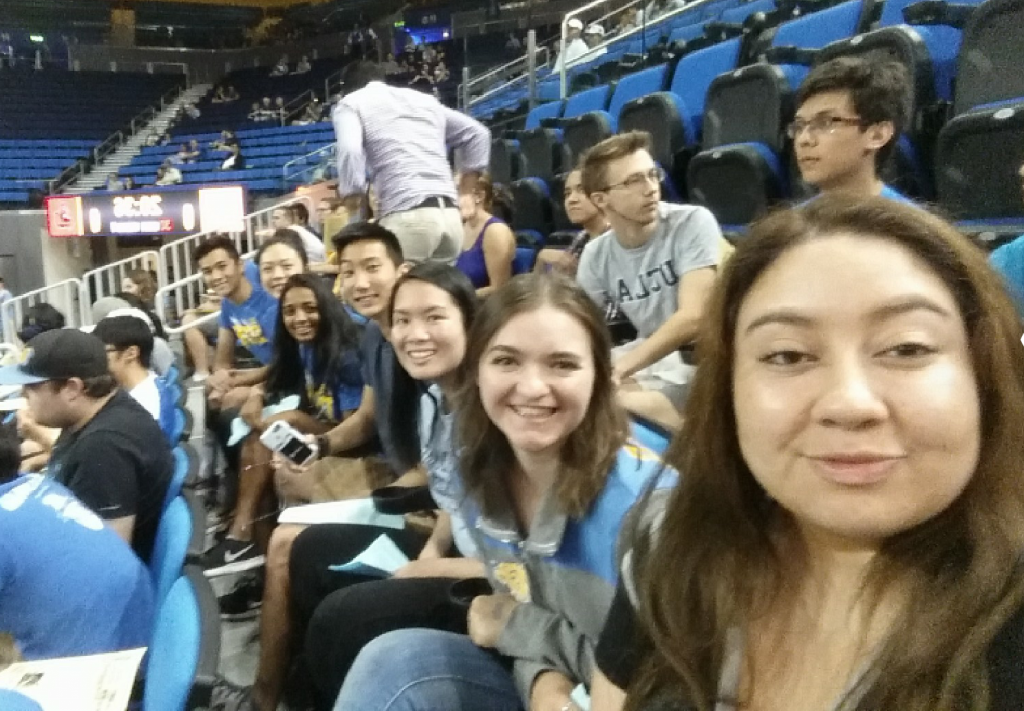 The #3 ranked Bruins are playing the #5 ranked Trojans in Las Vegas for the PAC-12 quarterfinals tonight at 8:30.  Students can watch the televised game on ESPN.