UChicago announced a new bust of Dr Georgiana Simpson being erected in Reynolds Club back in October, so we spoke to the two students who made this project possible.

Shae Omonijo and Asya Akca are third years in the college and their project, the Monumental Women Project, aims to create more representation on campus. 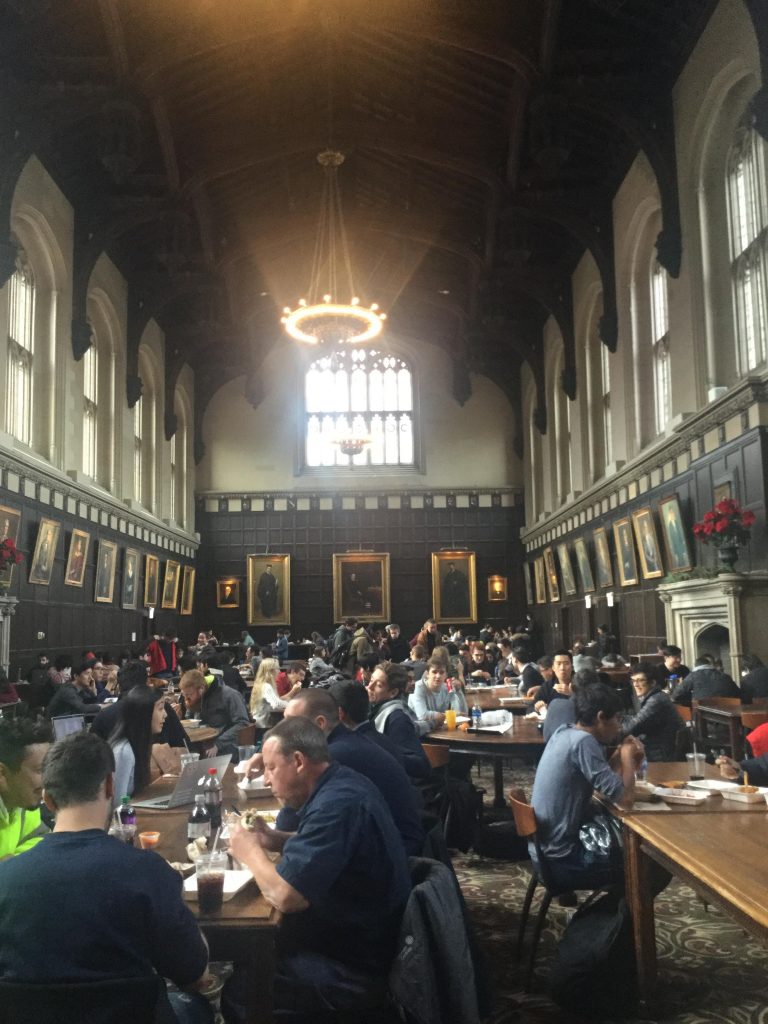 Why is the project was important and why did you decide to do this?

Asya: I think the most important part of our project is that we saw sort of a need in our society and on our campus that needs to be met and that need is a lack of representation of women in particular in monuments and with that a lack of emphasis on their histories and their contributions to our society and our campus as a whole. The main point of this project is to fill a need that we see on campus but also around Chicago and all across the country. That’s the overall mission of our project. The monumental women project.

Shae: I learned about Dr Georgiana Simpson and her tumultuous time fighting to stay on campus and I think one thing that’s super awesome about this project is at the same time Asya was also looking into Dean Talbot who is the other woman that we are honoring.  Dr Simpson was basically  kicked off campus because the color of her skin and Marion Talbot was such a huge champion for all women regardless of their race, so we came together and we decided we have to honor these two women with as much integrity as possible and at the same time, it kind of reflected our own stories coming together from living in the same dorm and just seeing how much has changed over the 105 years since Dr Simpson graduated. 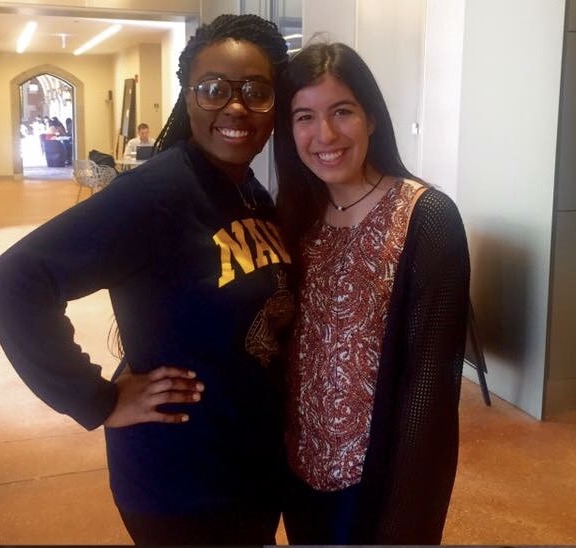 How did you get the project up and running?

Asya: After we came together with all of our ideas and we had this same passion and we had these two ideas for these two people that we find very inspirational, we tried to look for ways for this project to actually be implemented on campus so we ended up ultimately applying to the uncommon fund which is a fund through SG on campus. They fund uncommon ideas and you know our idea is apparently uncommon  so we applied and we got our first grant from them which was $9500.  It was the largest quantity out of any of the projects that year. With the money, we were able to start working on the Simpson project and through approval from Alumni Relations, we were able to launch our crowdfunding application to fund the Simpson project as well as the Talbot project.

What response have you received about the project?

Shae: The community support has just been amazing from students to faculty to staff that all came together and said “wow what would our campus look like if it had more women on it?” It’s great having something that everyone can agree on.

Why do you think a project like this has taken so long to come to campus?

Shae: I think part of it is just looking at the history of the university. We are just so quick to honor men who have their names on buildings who are nationally known for their contributions. I think one thing that our project really focuses on is to make the point that women make just as many contributions and have had  just as many achievements as the others that we honor and therefore they should be recognized too.

Asya:  It’s not a problem that’s unique to our campus. This is a problem across all campuses across the US,  and across the world. We always talk about when you walk around  parks or anywhere in any city  you  see a lack of females in history being honored and its  kind of in our heads that these monuments and these  pieces of public art are always  male  and I think we’ve just become accustomed to that. We are really trying to change this norm.

Why did you choose Reynolds Club and in front of Mandel Hall for the location of the bust?

Shae: The actual location is very important to us because Reynolds club was historically a men only area, so given Dr Simpsons’ history of not being able to live on campus it’s important to recognize her in the most publicly available place.

Asya: Also its one of the only places on campus that has public access so we were really keen on that. We want it to be a public art piece so when tourists and people from the Hyde Park Community come in they will have access to this art piece. 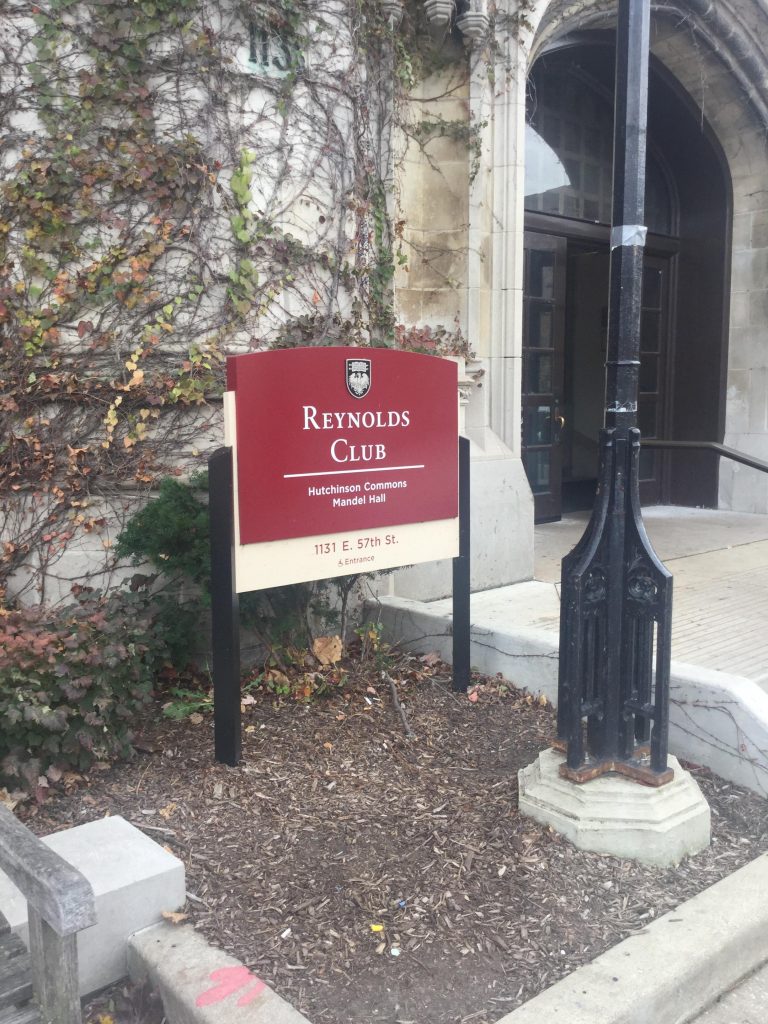