We spoke to a Texan student who is voting against Trump

Texas could go blue for the first time since 1976 and although polls still show Trump in the lead in Texas, the prospect of a democrat win in the state has emphasized how wild this year’s presidential election has been.

In order to find out more about why this revelation is so shocking, we spoke to Jake Eberts, a Texan student and member of Students for Hillary, Hyde Park. 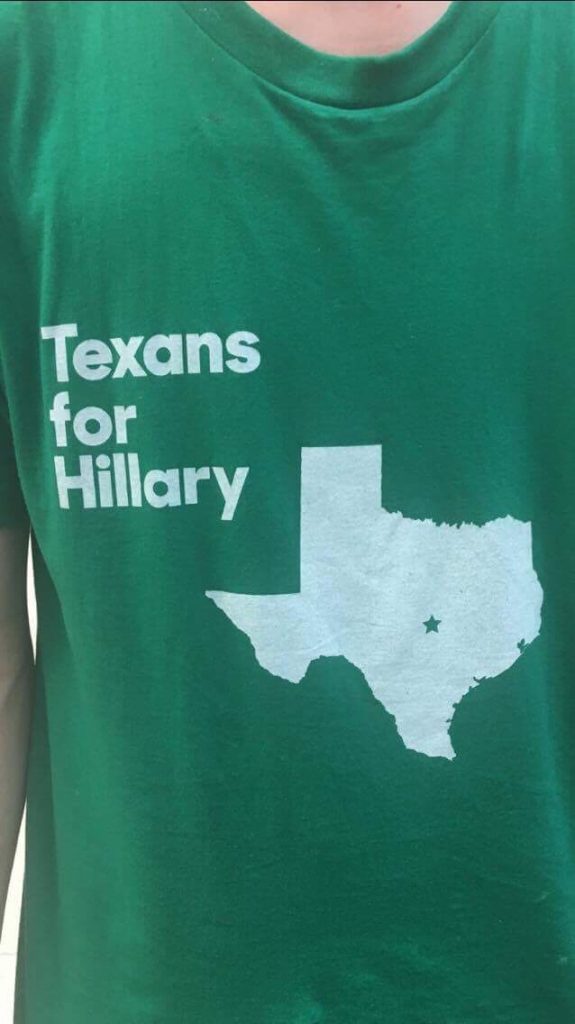 Do you think Texas could go blue?

In the last couple of weeks, the increasing possibility that Texas could go blue has made my decision to vote there all the more satisfying.

Texas is the quintessential red state, in many ways, and it occupies a super weird place in the American psyche and in foreign conceptions of the US. It’s like one of the four states that most non-Americans will always know about. So for it to go blue for the first time in 40 years would represent a completely novel phenomenon.

If Texas was to go blue what would that mean for the state and the Republican Party?

Texas suburbs are highly conservative and tend to be composed of fairly well-off white voters who stick with the GOP reliably. Donald’s tendency to insult women has made that demographic less supportive of him – a lot of people are saying it will come down to suburban white women.

Of course, Donald’s relationship with the Hispanic population is also pretty terrible. It has certainly plummeted since its high-point earlier this year when he ate a Taco Bowl on Cinco de Mayo and made a video about it. Latino voters make up just over a quarter of the eligible voting population in Texas, but they tend to suffer from low turnout rates. In this election, the threat that Trump poses to them in particular may very well motivate them to vote in larger numbers than before.

That, of course, would not be good for the GOP. 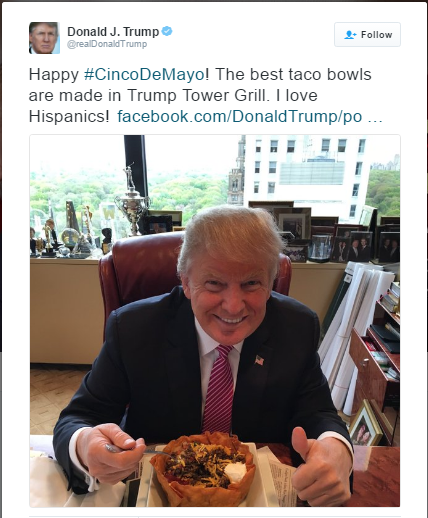 Anecdotally, my lovely mother, who has voted GOP quite consistently throughout her life, voted for neither Clinton nor Trump.

Why do you think the election race in Texas is so interesting?

Texas is still going to be a red state for quite awhile because institutionally and demographically, it is still very conservative. There are strong pockets of liberal voters, especially in Austin in El Paso, but they are overwhelmingly outnumbered on the whole. Democrats at the state and national level have been tossing around the idea of working to make Texas a more “purple” state in the next couple of years, but that effort is still nascent. 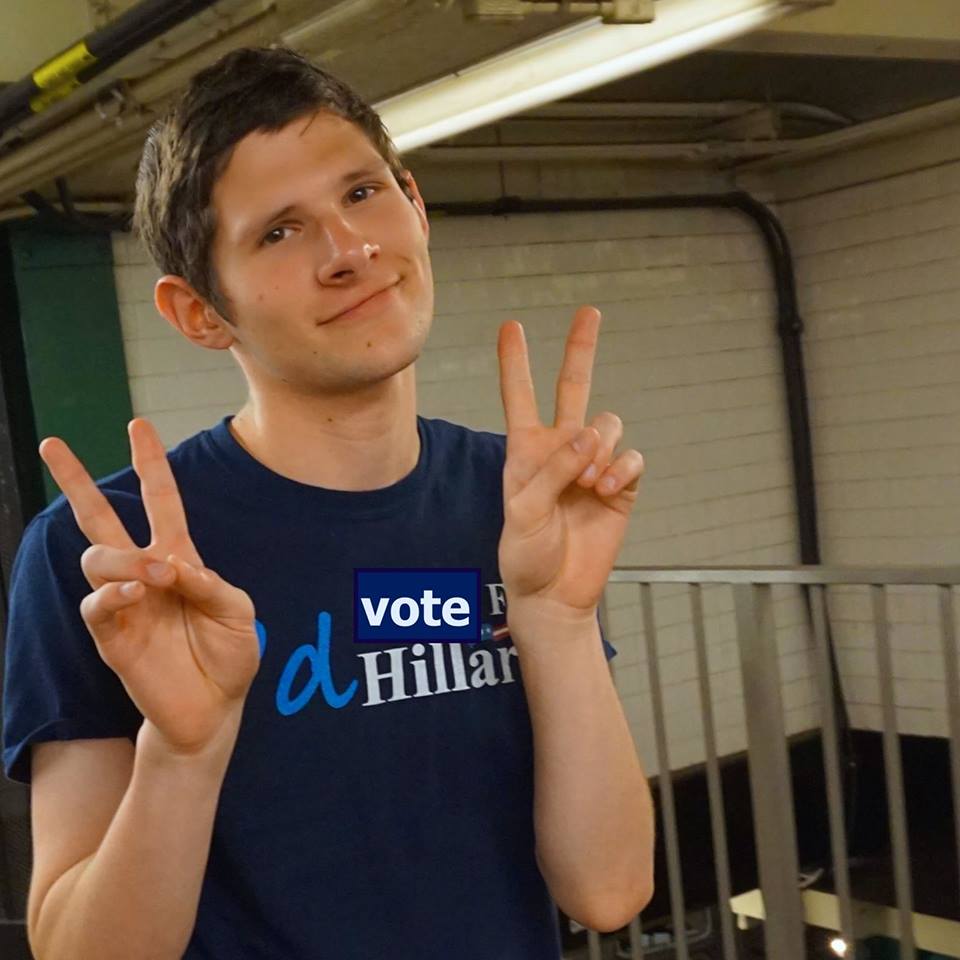 The idea it could go blue this year is a testament to how absolutely insane Donald Trump’s campaign has been. It is unfortunately not a reflection of a turning point for the Lone Star State as a whole.

Will you be voting absentee in Texas or in Illinois? Why?

So I’m voting in Texas, in my home county in the northern suburbs of Dallas. Part of the reason is certainly personal – for better or for worse, I feel more attached to Dallas than Chicago. Also, it has always been at least slightly more likely that Texas goes blue than Illinois goes red, so my vote felt more impactful there.

Oh, and I really dislike Ted Cruz and just want to vote against the Texas GOP and by extension, him. He is just so creepy.