An ode to the UChicago shuttle bus

It’s the best thing about campus

Starting at 5pm everyday and running until 3.30am Sunday through Wednesday and until 5am Thursday through Saturday,the shuttle service gets you where you need to be when you can’t brave the cold or muster the energy to walk.

It’s safe, it’s reliable – it’s a dream come true. But there’s so much more to shuttle culture, it will always be your best friend, and here’s why.

There’s so much pride in successfully flagging down a shuttle

When it’s late at night and you’re trying to get back home, you don’t always have time or the phone battery to look for the shuttle stop, so as soon as you catch sight of that white bus you jump and wave until it stops for you. It’s certainly a proud moment when you catch your first shuttle. There’s a certain feeling of specialness – “they recognized me” you think to yourself.

You also have a certain street-smart feeling, as if you’d successfully hailed a taxi in NYC.

Some may say an empty shuttle is a happy shuttle, but who really can resist the sense of comradeship in the overcrowded shuttles on weekend nights.

A certain bond forms through the rickety bumping of the shuttle that causes everyone to waver and rock. Besides, you can’t fall when the shuttle stops or goes since there are people cushioning you on every side. 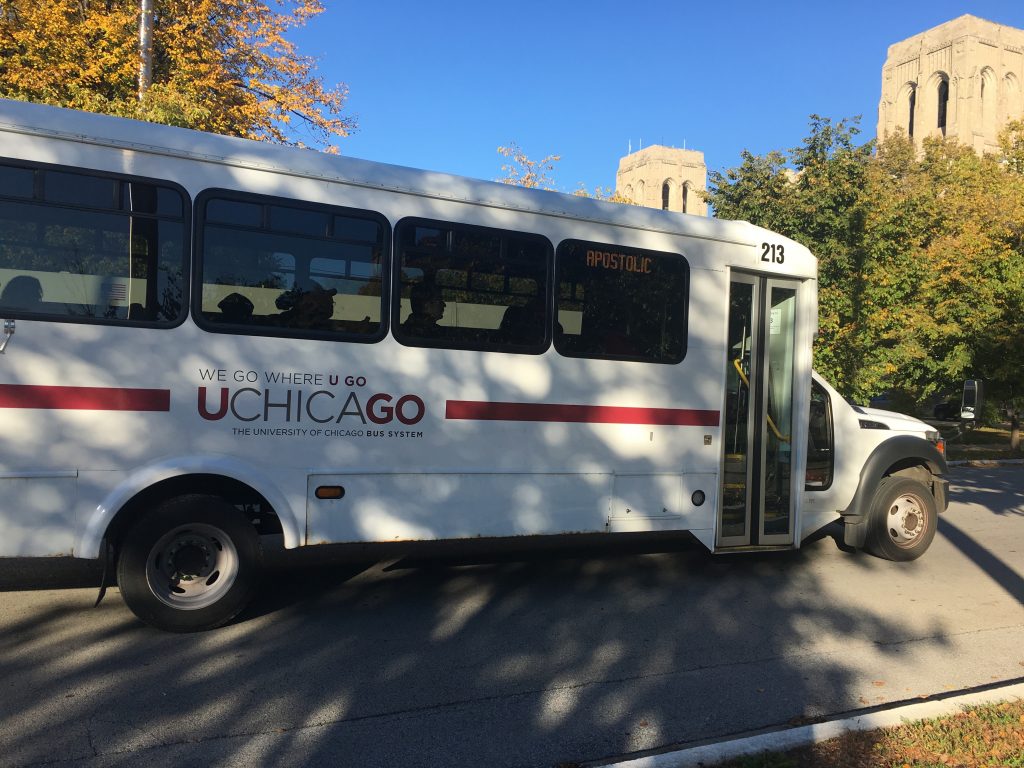 Whether the temperature has dropped below freezing, you’re in a rush, or you simply have no energy to waste, no distance is too short to choose riding a shuttle instead of walking.

And no one will judge you for choosing the shuttle route, in fact you will be celebrated and lauded as a hero who was not ashamed to be seen as lazy and instead preserve valuable energy for procrastinating work later.

The safety of the shuttle is so comforting

Possibly the most obvious, our shuttles provide a safe way to get home and around. After all, information on the shuttles is under the “Department of Safety” website. Even if the shuttle is only taking you to where you live, the maroon lettering on the side of the bus invokes a feeling of home. 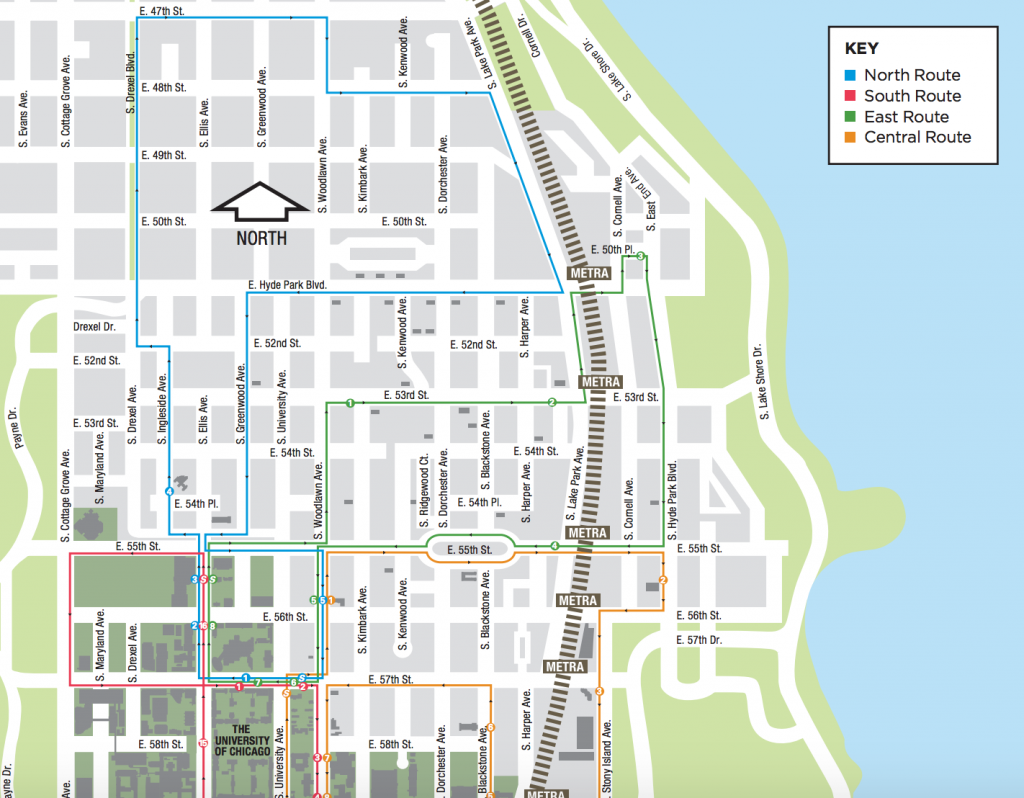 The wonderment of meeting people in various states

If you’re taking a shuttle at 3am, there’s a story behind it, and our shuttle system allows you to share and hear these lovely anecdotes.

You’re going to have some interesting stories and shared memories.

If you don’t know why this is so important, you haven’t lived through a Chicago winter. Say no to numb fingers and toes, ride the shuttle. 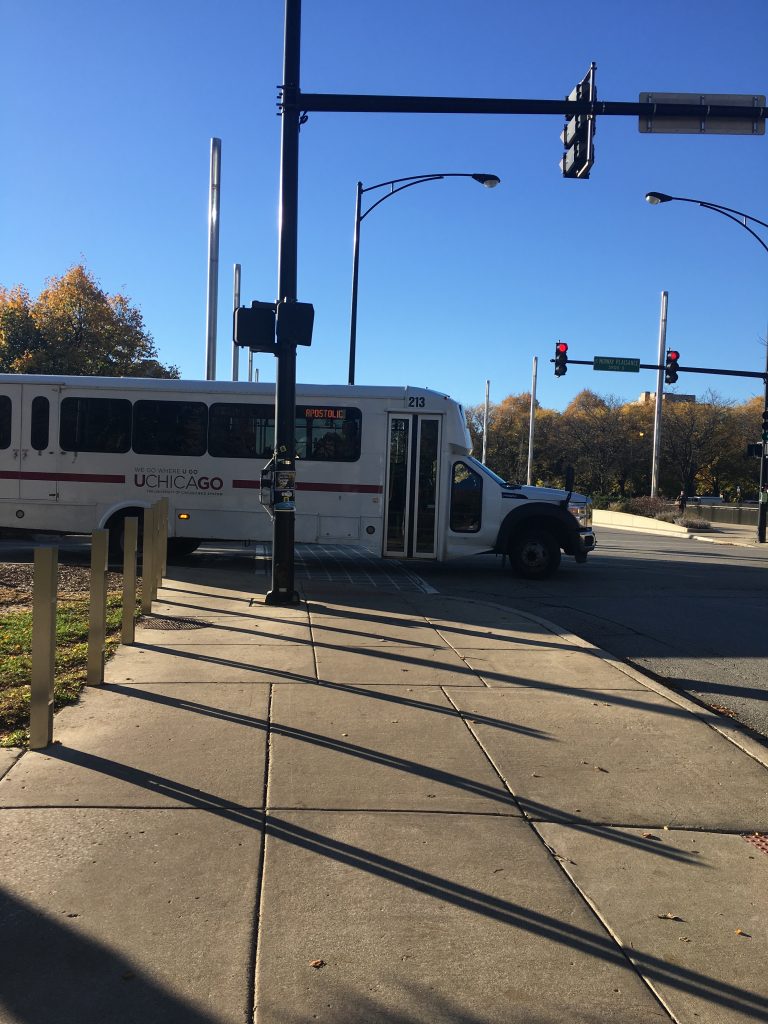 You won’t miss your stop

Because the shuttle is predominately filled with students many people aboard will be heading to the same place as you which means you probably won’t miss your stop. You probably won’t even have to pull the string for a stop-request, because let’s be honest, that can be intimidating.

In a place where tests and grades put you through an emotional rollercoaster and where freaky weather fluctuations are the norm, it’s important to have some consistency in at least one facet of your life.

So even if it suddenly begins storming or you’ve just realized that you missed an assignment for a class, take strength in knowing that the shuttle is coming in 15 more minutes.