The statue of Georgiana Simpson will be erected in 2017

In early 2017, 96 years after awarding her a doctorate, the University of Chicago will honor Georgiana Simpson, the first African American woman to receive a PhD in the United States.

A bust of Dr. Simpson will be placed in Reynolds Club, the student center on campus.

Reynolds Club is already full of representations of historic figures, particularly in Hutchinson Commons, which is lined with major portraits of former University presidents and deans. 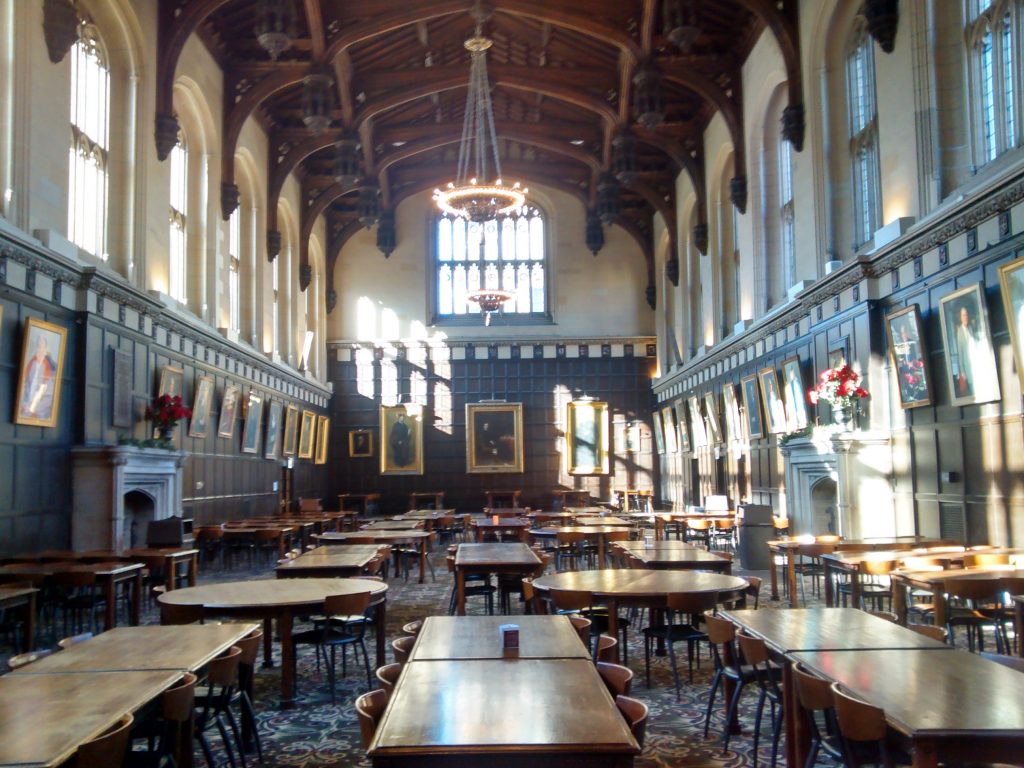 The Hutchinson Commons has mainly male figures on the walls

Of these 40 portraits, only one is of a woman, Marion Talbot, who served as the Dean of Women from 1895 to 1925. And none of the portraits depict a person of color.

The bust of Georgiana Simpson will become one of the only representations of women in the building, on campus, and in the city of Chicago.

It will certainly be the only representation of an African American woman at UChicago.

When asked for comment on the placement of this statue in Reynolds Club, several undergraduate students confessed to ignorance over the identity of Georgiana Simpson.

A fourth year undergraduate said: “I don’t know much about her, to be honest. I’m a little embarrassed by that. Why doesn’t the university talk more about her?”

Hanna Stenersen, a third year undergraduate, said: “It’s weird that it’s taken so long to have women represented on campus.

“There are so many portraits and statues and buildings named after men. I can only think of one named after a woman.” 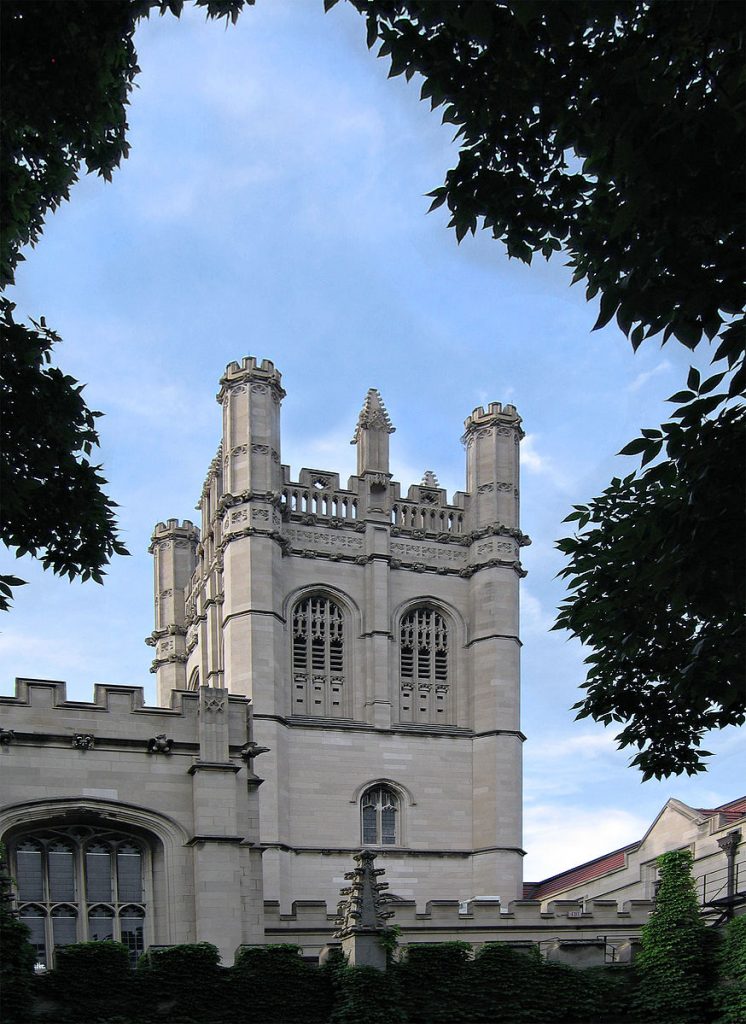 The statue will be the first of its kind at UChicago

In a world increasingly aware of its checkered history of racial inequality, the University of Chicago likes to promote its early commitment to diversity emphasizing its lack of discrimination and history of gender equality.

In admissions, a particular point is made of emphasizing UChicago’s role in awarding the first doctorate given to an African-American woman in the U.S.

However, UChicago has a more checkered racial history than it would like to admit. Dr. Simpson herself was discriminated against in her first years at UChicago, and was originally asked by Ms. Breckinridge, head of women’s housing at the time, to remove herself from university housing to avoid conflict with white female students.

While Ms. Breckinridge initially withdrew this request, the protests of five white undergraduate students prompted the president at the time, Harry Pratt Judson, to reverse her decision and insist that Dr. Simpson find housing off-campus.

96 years after all this, UChicago is going back through its history and shining a light on important figures from the university and giving them the recognition they deserve.