Santa Cruz is officially the happiest town in California

And third in the country

Research has finally proven what Santa Cruz residents have known for years- that it’s the happiest place in California.

According to a new study by Gallup,  Santa Cruz came out with the highest “community wellbeing” score of any town in California, and the third highest in the nation. Beaten only by Barnstaple, Massachusetts and Naples, Florida, Santa Cruz ranked highly across all categories in the study.

The beach in all its glory

Other Californian cities also placed highly with San Luis Obispo and Santa Barbara also ranking in the top 25.  The lowest ranked Californian city was Chico, which came just one place above Flint, Michigan. 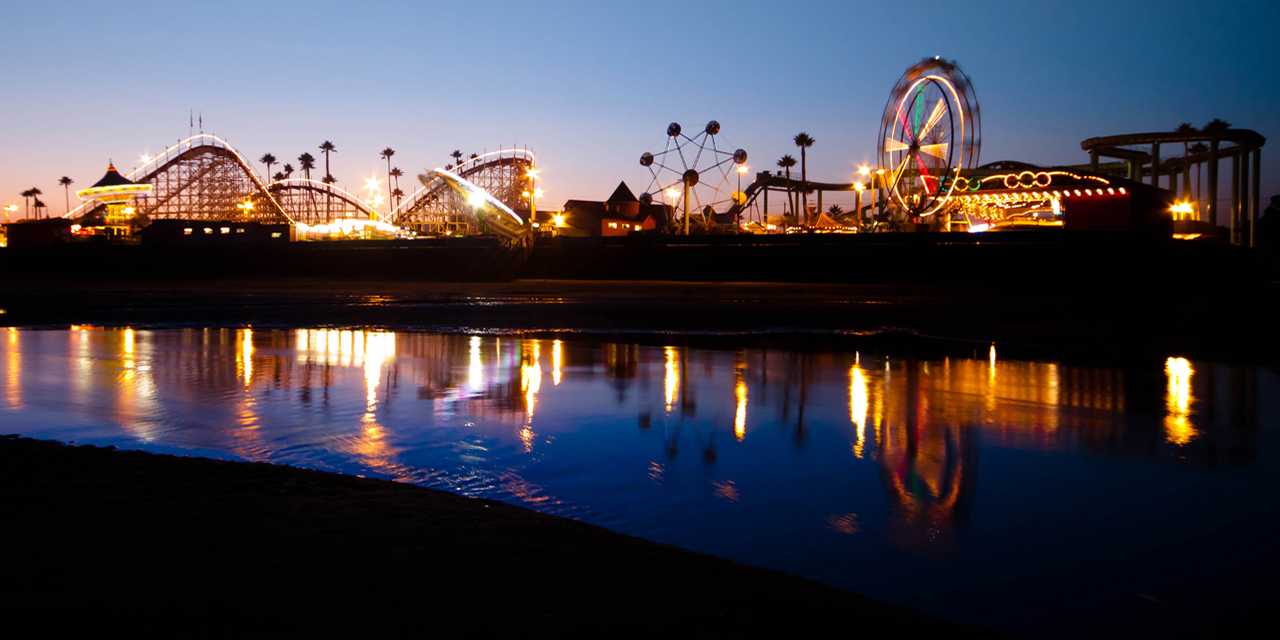 The Santa Cruz Boardwalk at night

According to the LA Times, Dan Witters, the survey’s research director, said Santa Cruzans ranked first in the nation on one question that is a powerful predictor of overall well-being: 76 percent said they “learn or do something interesting everyday.”