Professor petitions for UCI to become a sanctuary campus

After running a campaign of hateful rhetoric towards undocumented immigrants, Donald Trump has fueled fear among UCI’s undocumented students. Now that the president-elect Donald Trump is to take office in January, protests have emerged in many college campuses, including UCI.

Several measures have been taken to offer safe spaces for students to address their fears and get resources to help in their current situations. Even the UCI Vice Chancellor  has intervened and issued a “call for tolerance” asking students to “listen to our peers” after the election results.

However, a UCI Professor has gone a step further. Professor Sara Wallace Goodman, teaching Political Science, petitions for UCI to be made a sanctuary campus. According to the email sent on Thursday November 17 to at Uhills, where other professors reside, Goodman asks for the UCI administration “to take concrete steps to ensure a safe and secure environment for education, research, and service for our undocumented and Deferred Action for Childhood Arrivals (DACA) students, faculty, workers, and friends.” 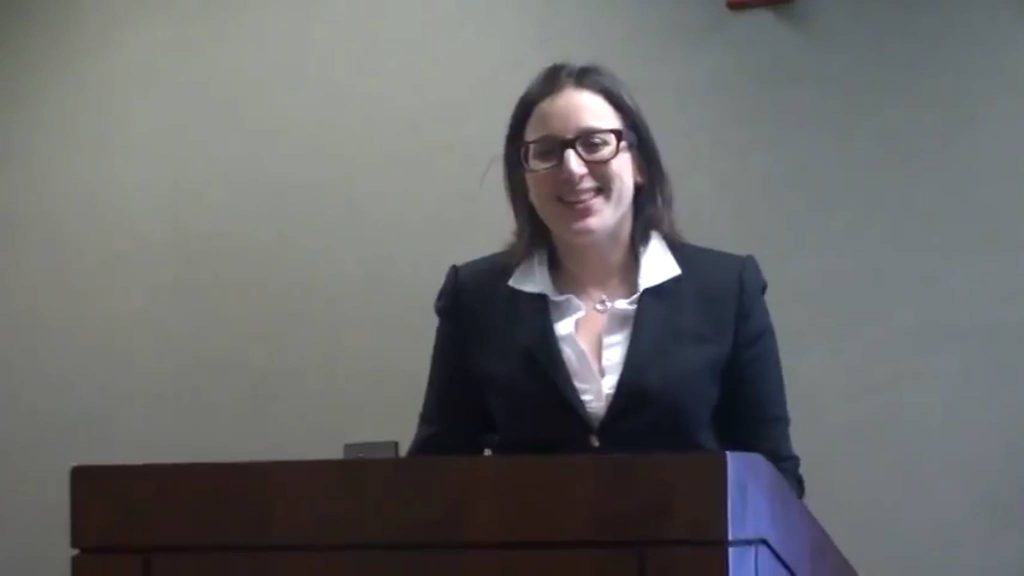 She also added that “this is a precautionary step in light of statements of intention by the President-elect.” Goodman also provided a link to more information about “the vulnerabilities of our DACA students” as well as a link to the petition.

Whether or not the petition will be enough for UCI to be transformed into a sanctuary campus, DACA students now know they have an ally on their side.