An event hosted by the Students Supporting Israel at UCI (SSIUCI) was disrupted Wednesday night by protesters. The event was a screening of the film Beneath the Helmet, which tells the story of Israeli students drafted into the Israel Defense Force (IDF). Following the screening, a question and answer panel took place with veterans of the IDF. 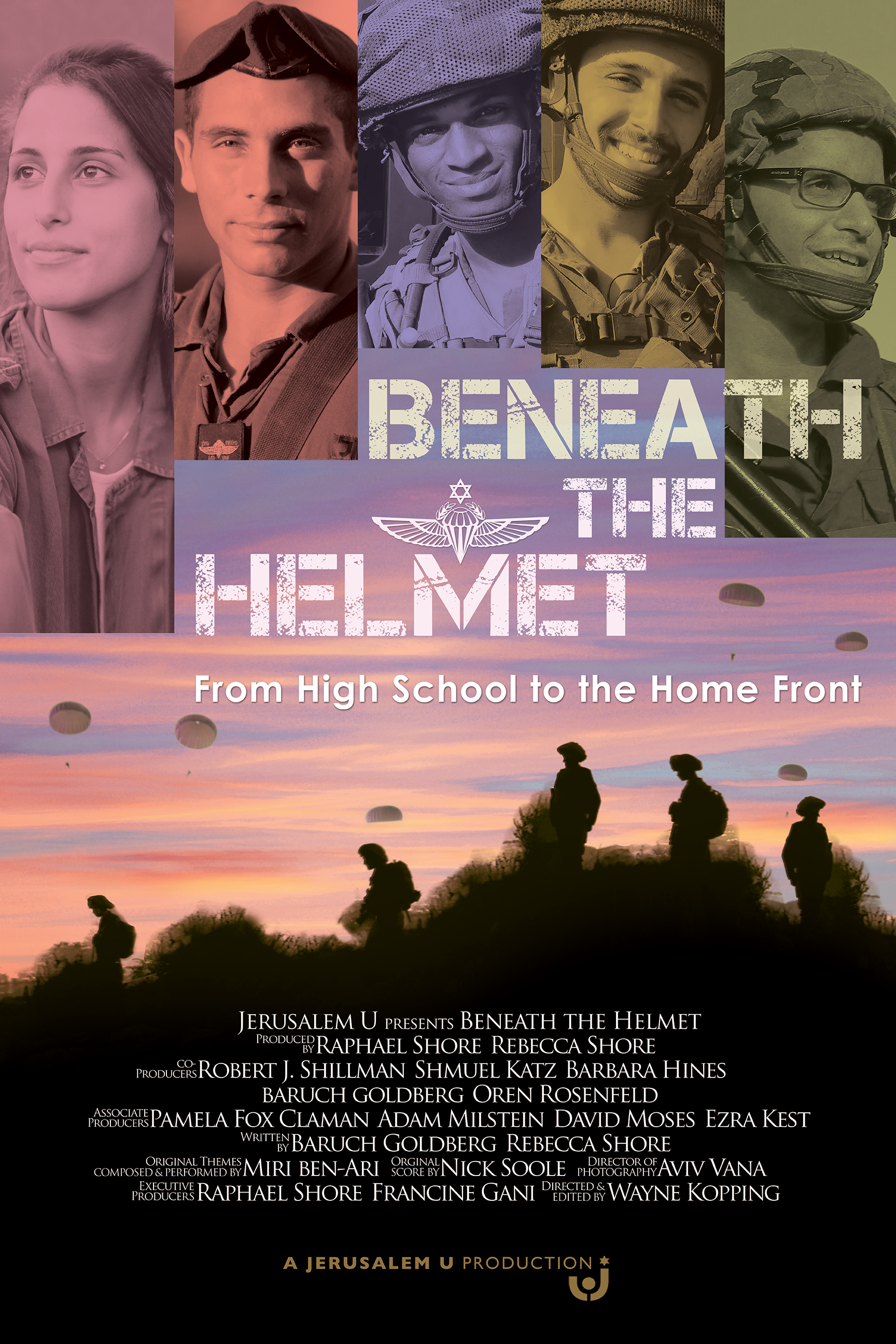 Some students, however, did not approve of the event. The Students for Justice in Palestine at UCI wrote on Facebook:

“Today we successfully demonstrated against the presence of IDF soldiers on campus. We condemn the Israeli “Defense” Forces, better defined as Israeli Occupation Forces (IOF), because they enforce Zionist settler colonialism and military occupation of Palestinian land by the Israeli nation-state.”

The protest was large enough to draw the attention of local police. According to SSIUCI, the police escorted attendees out of the building for their own safety. A spectator posted a video on Facebook documenting the protest.

Chancellor Gillman sent out a campus-wide email on the matter.

Last night, an incident occurred on campus that we believe crossed the line of civility, prompting me to re-emphasize our position on free speech, safety and mutual respect.

The incident centered on a film-viewing event sponsored by Students Supporting Israel. A group of protesters reportedly disrupted the event, blocking exit paths. Participants feared for their safety, calling on our police force for assistance.

While this university will protect freedom of speech, that right is not absolute. As I mentioned in a campus message at the beginning of the academic year (freespeech.uci.edu), threats, harassment, incitement and defamatory speech are not protected. We must shelter everyone’s right to speak freely – without fear or intimidation – and allow events to proceed without disruption and potential danger.

We are thoroughly analyzing all reports and information regarding this incident and investigating whether disciplinary or legal actions are appropriate.

The month of May is filled with cultural celebrations and remembrances that highlight the diversity of this brilliant campus. Please respect your colleagues’ right to recognize their heritage and express opinions in a safe environment.

Other than Facebook posts by both parties, no official statement has been released regarding the matter. The Tab has reached out to both organizations for comment.