As an Iranian woman, I’m ashamed of America after Trump’s election

The faith I had in this country is gone

That’s the first thing I remember feeling as I sat around a crowded table full of other campaign interns, while news of the election blared in the background. Hushed whispers floated around room, “She’s losing”, “It’s not looking good.”, but nobody dared to say anything out loud. If we did, then it would have been real, and everyone – especially me – was clenching tight onto the last tendrils of hope.

As time went by, and the arrows pointing to Trump’s victory began to dip past the point of no return, we all grew quieter. Increasingly pale faces reflected back at me, while wide eyes resting under furrowed brows feverishly skimmed through countless news sources for a beacon of hope, a sign that things weren’t as bad as they appeared. 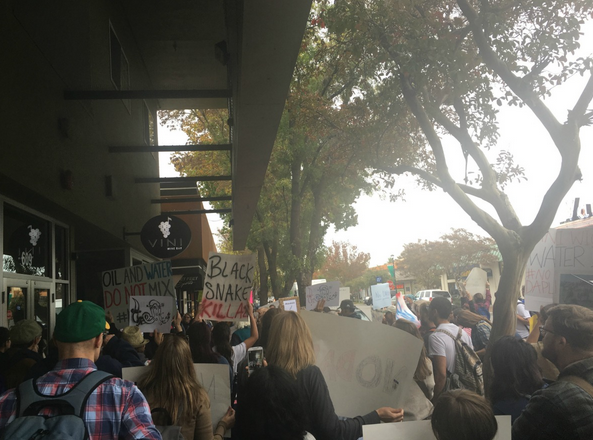 I stood among my group, an Iranian minority among countless others, knowing intuitively that the hollow ache flaring up in my stomach and the cold sweat coating my clenched fingers had not sought me as its only victim. In that frighteningly raw, poignant lapse of time, we were all the same, rejected by the country we called home, the land our parents, grandparents, or even our own selves had sought refuge in.

As sophomore Ariana Abedifard said: “I think the main reason I didn’t think the results were true was because I had a lot more faith in the United States as a country.”

And this faith that we all undeniably had – because we had experienced the good of America as well as the bad – this faith was what led us to be blindsided.

This ‘faith’ was our security blanket. It’s what helped us sleep easy at night, because we would think, “There’s no way America would ever allow this.” or “C’mon. An alleged rapist? America wouldn’t vote for that.”

“Trump, to me, is a symbol of hate,” Abedifard continued. “A vote for him is a vote against me as a woman of color and as a Muslim.” 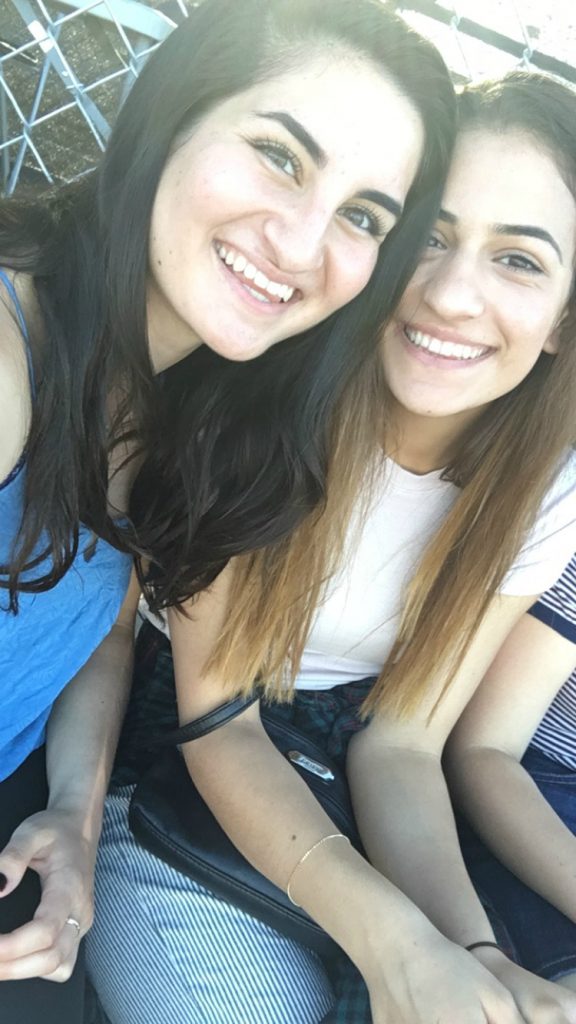 As the days passed, and the panic and shock from the unexpected news faded away, it was replaced with something else – an uglier, murky feeling that unfurled its gruesome head and radiated throughout my entire body.

I was ashamed of my country, of the ugly, hateful head it had reared. And it was painful for me to admit. I’d spent all nineteen years of my life in this country, embedding my roots deep within its soil, cultivating the life that my parents had left Iran for many decades ago. And after nineteen years of painstakingly balancing two cultures, taking freedom of speech and the right to choose my own religion for granted, and embracing myself as a strong woman, it was all handed back to me in the form of a very jarring, very spiteful slap in the face.   Junior, Justin Kaplan, said: “There is another America out there…an America that has very different values and looks at the world through a different lens. And honestly, an America I’d never heard of. Most people haven’t. I mean, if we had, then the tightness of the race wouldn’t have been such a shock.” 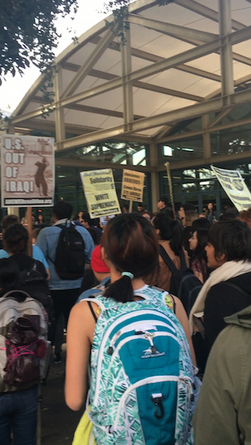 For many individuals, it’s this notion of an ‘other America’, a land where divisiveness and bigotry exist before acceptance and open-mindedness, that confounds them. Melina Rezaei, a sophomore international student from France expressed her bewilderment.

“I don’t understand. I mean you hear about the United States as a great nation of progress, we have our first president who is a person of color, cities are booming with diverse people of so many backgrounds, and marriage equality has finally been legalized…how do you go from that to someone who spreads racist and sexist rhetoric on a daily basis and is now our president?”

Melina’s questions are ones that circulate through the minds of many constantly. And it’s for this reason that a new group on campus, called Unified Youth, has been founded. The club’s mission is to create a platform of student advocacy on campus and mobilize a liberal, inclusive agenda, where issues such as race and social inequity in light of the Trump presidency are discussed.

Kaplan said, “At United Youth, we talked about what Trump’s victory says about social justice, in particular racial divisions that impact minority communities, as well as over-arching degradations that are likely to get worse as the new administration takes over.”

This new group is a beacon of hope for many students struggling with the aftermath of the election, which includes a massive wave of hate crimes, protests, and demonstrations. More than anything, it’s seen as a way to fight back, to show that Trump’s America, with it’s hateful rhetoric and divisiveness, is not an America that we accept or take part in.