We found the best dressed students on UC Davis campus

The temperamental days of chilly mornings and sweltering afternoons along with the abundant presence of pumpkin spiced everything means that fall is almost here.

Here’s a look at how students are dressing to brave themselves against both the breezes and the heat. 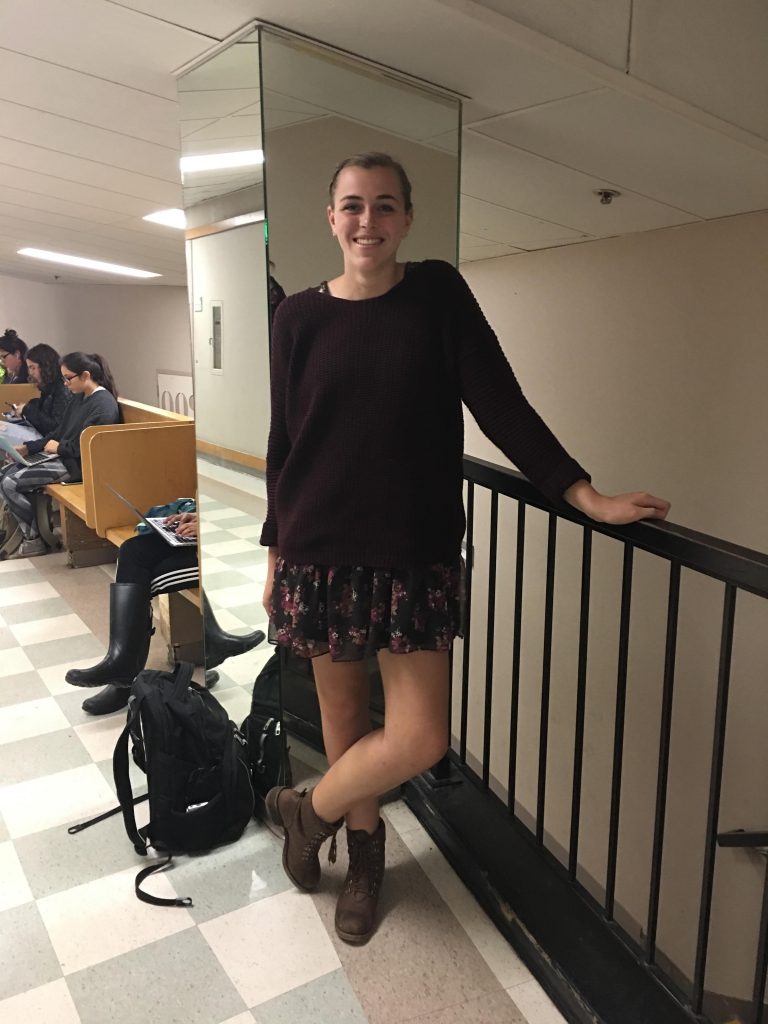 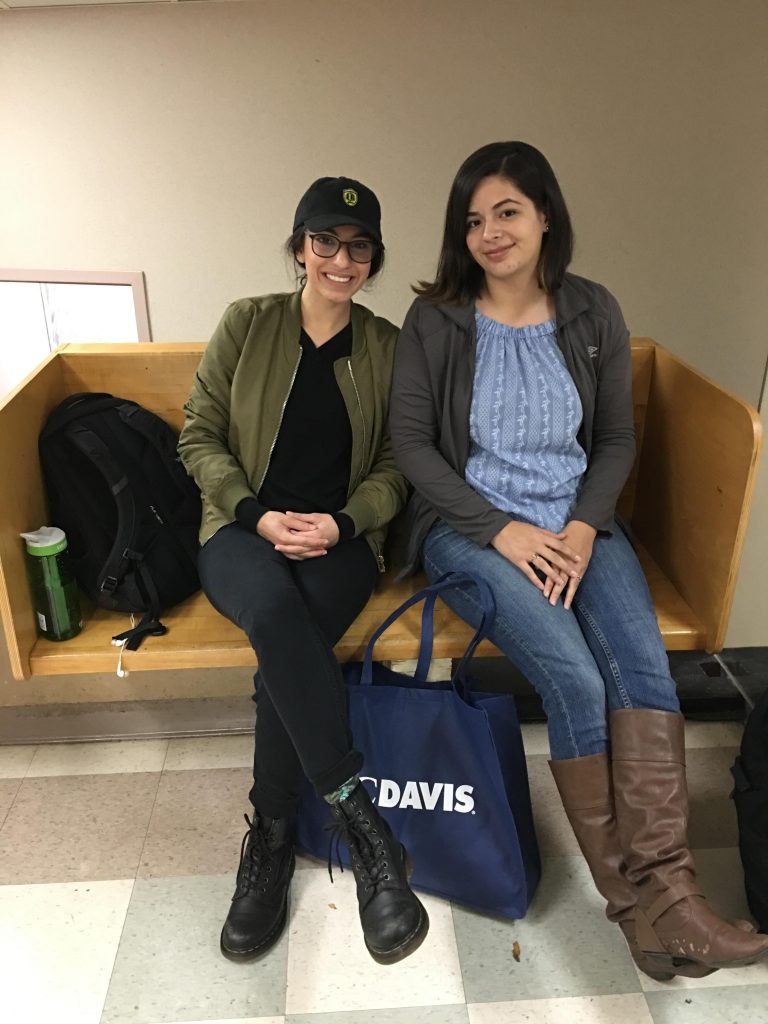 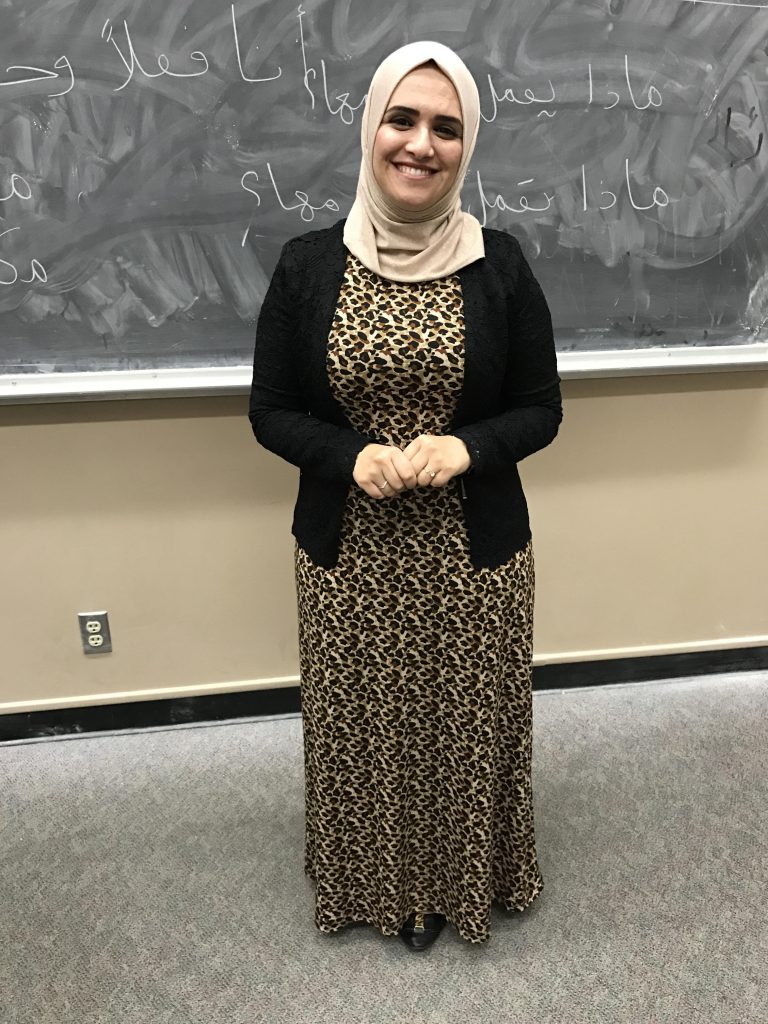 Bringing in Fall with leopard print!

A whole squad of fashionistas 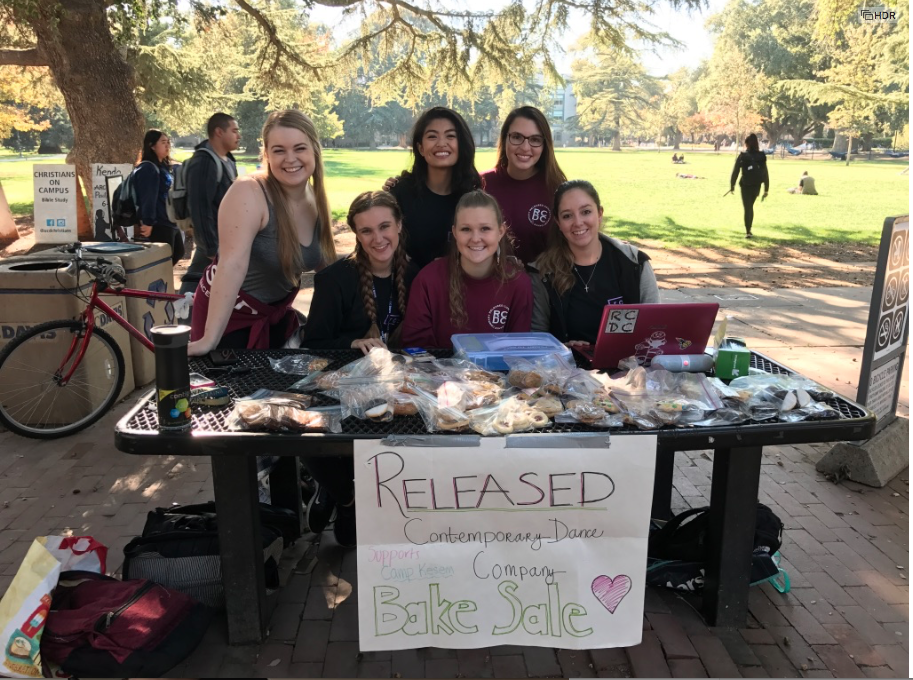 Club shirts are a popular choice year-round. Also, check out this awesome dance group that raises money for charity! 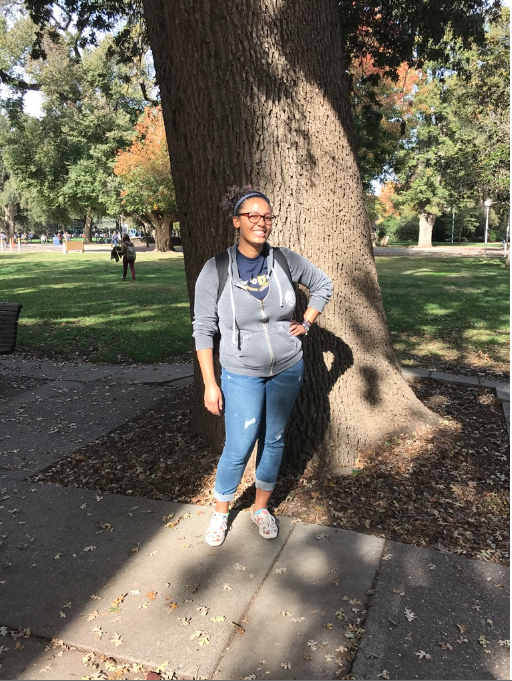 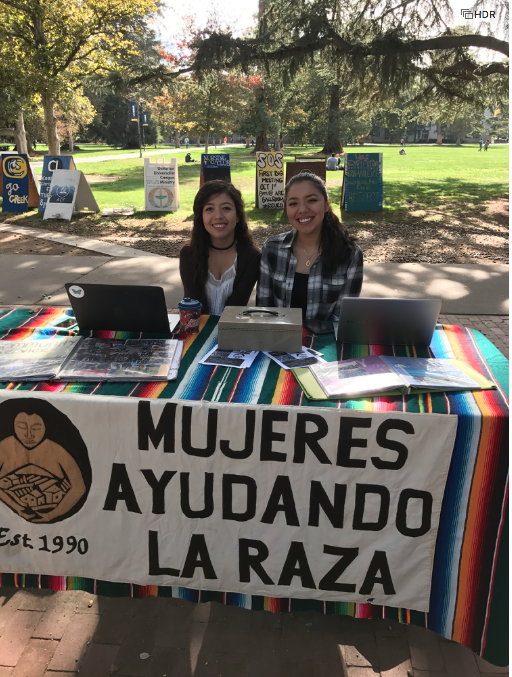 Looking chic while promoting a good cause. 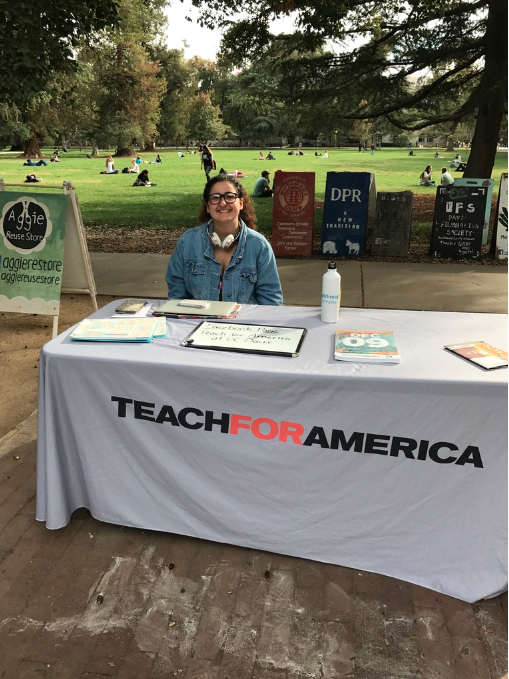 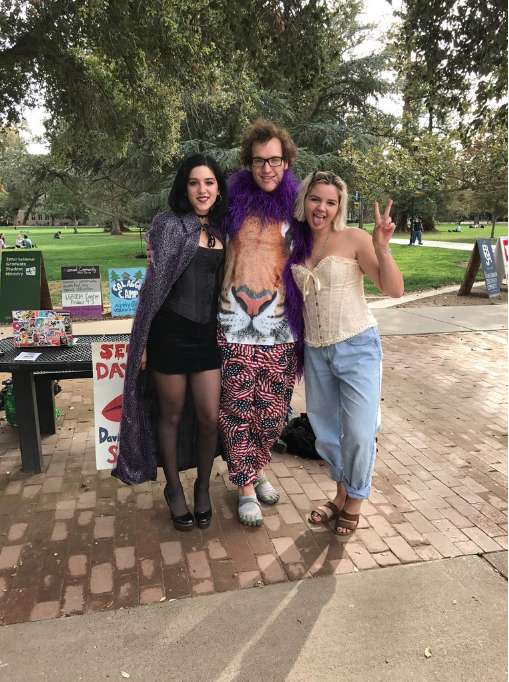