What it’s actually like to be a medical intern

We’re convinced Sanjil Sheth is the next McDreamy

Sanjil Sheth is a third-year neurobiology, physiology, and behavior major. Aside from maintaining a 3.8 GPA with all his extensive science classes, Sanjil is also a UCD Chemistry tutor. This summer, he was able to participate in an incredible medical internship. An aspiring doctor/anesthesiologist,  Sanjil did a volunteer internship in the main operating rooms at the UCD Medical Center in Sacramento.

For seven hours every Thursday for ten weeks, he helped nurses clean up after surgeries, including wiping everything down and restocking all the supplies. There was a total of thirty operating rooms for him to help out in. Whenever he had downtime, he was able to observe surgeries and got to see some pretty cool stuff. I was able to interview him and ask him about this amazing opportunity he had this summer. 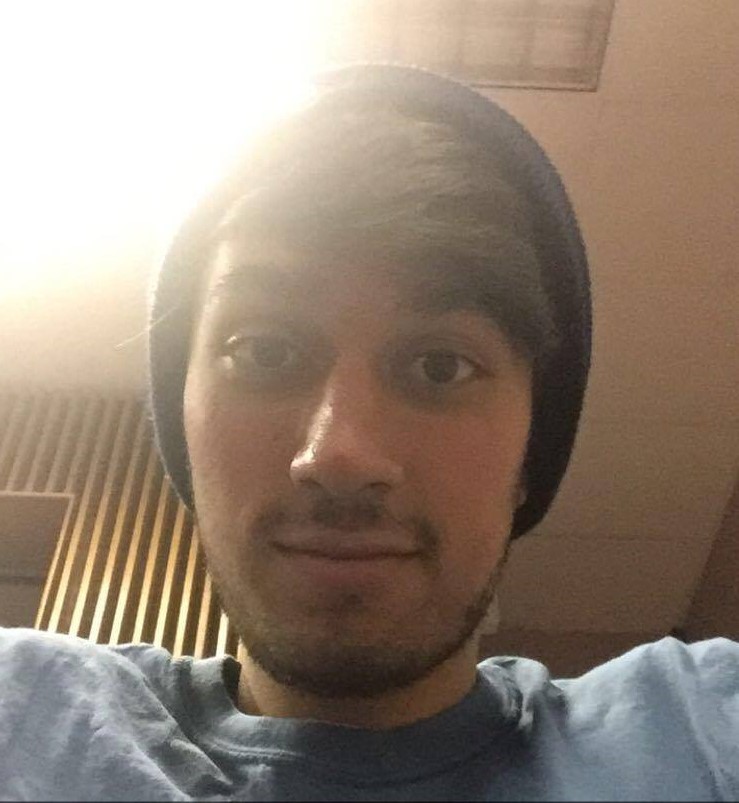 How did you find out about this internship?

UC Davis has a website for health-related internships called HRI. I simply signed up for a slot.

So easy even an English major like me could do it?

…Anyways, what exactly did you have to do for this internship?

I basically had to help nurses clean up after surgeries.

And what did that entail?

We scrubbed everything down and made sure to restock supplies in all the operating rooms.

How many operating rooms were there?

There were three pods–sections, if you will–with about ten rooms each.

So, if my limited math skills don’t do wrong me, that’s about thirty rooms.

I knew I deserved a better grade in calculus.

…I don’t know how this pertains to my interview.

Besides cleaning up, did you do anything else?

I learned how to take an x-ray, I was able to walk around the PACU [Post-Anesthesia Care Unit], and I was even able to accompany doctors on rounds occasionally. My favorite part was whenever there was downtime, I got to observe surgeries.

Oh, that sounds super interesting! How many surgeries do you think you saw?

There were so many… 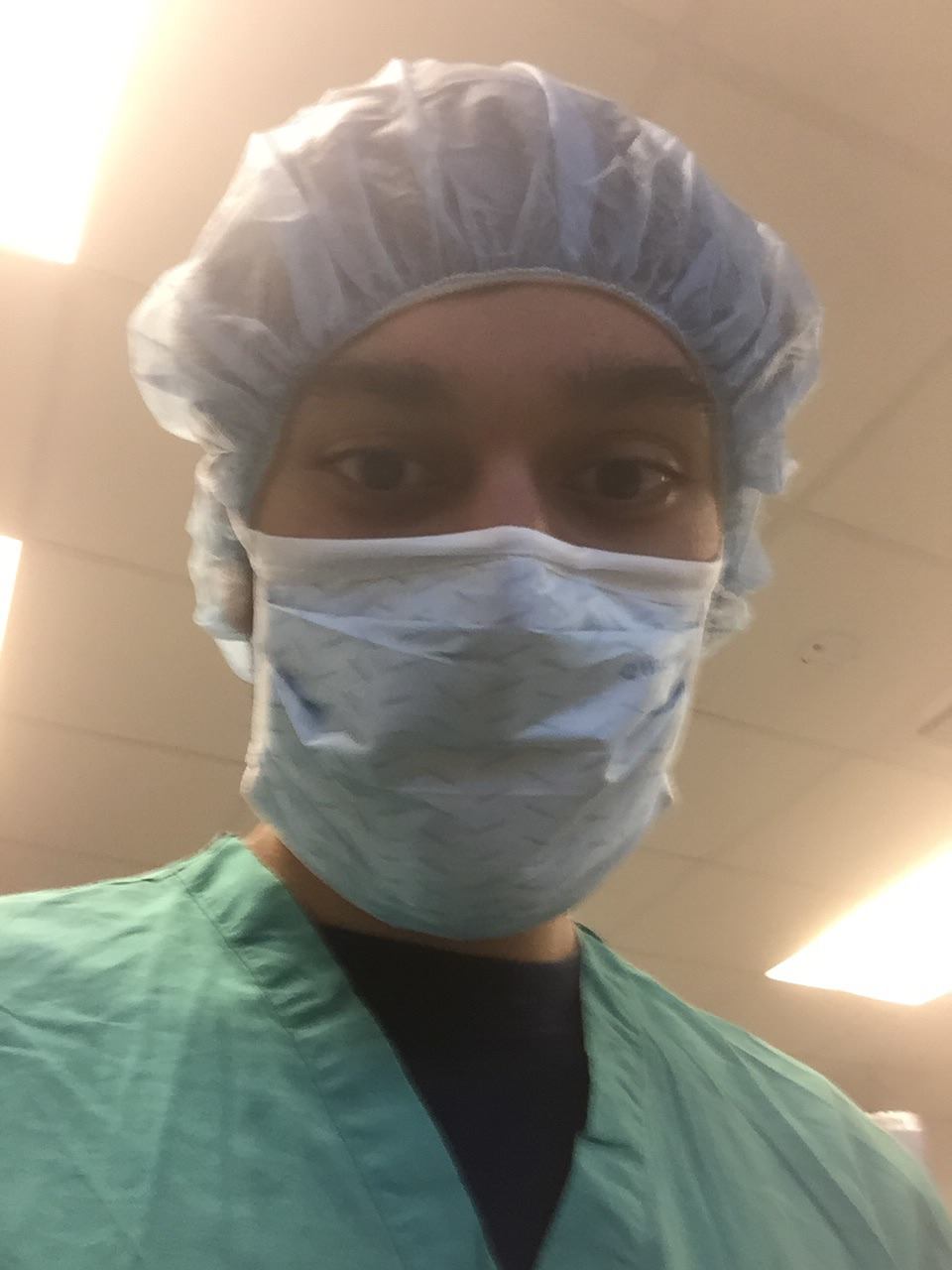 Sanjil repping with his surgical mask

That’s quite a few. Do you have a favorite surgery?

There were so many I saw, I don’t think I could have a favorite.

Can you give me a top five?

So one that I really enjoyed was a gastrointestinal surgery.

A gut surgery? What did that entail?

They had to remove part of the colon.

There were a few others that were cool. Like, since UCD Med Center is a Level I Trauma Center–

Which means they get all the traumas?

I knew watching Grey’s Anatomy was going to pay off. Please continue.

Anyways, we got a patient who was in a pretty bad car accident. Their [gender removed to take precautions against identity] brain was swollen and bleeding so they had to put a tube in their brain to reducing the swelling. I was considering pursuing neurosurgery at the time, so watching that was awesome.

So I’m interviewing the next McDreamy?

Maybe you’ve been watching too much Grey’s Anatomy.

Another surgery I got to watch was a knee replacement on a fractured knee. There wasn’t enough cartilage, so they had to take out the patella, drill into the bone and align it, and then completely replace the joint. A similar surgery was a hand/wrist surgery where the wrist was completely fractured so they had to put four plates in the wrist. They also put bits of bone to fill gaps and stabilize the wrist. 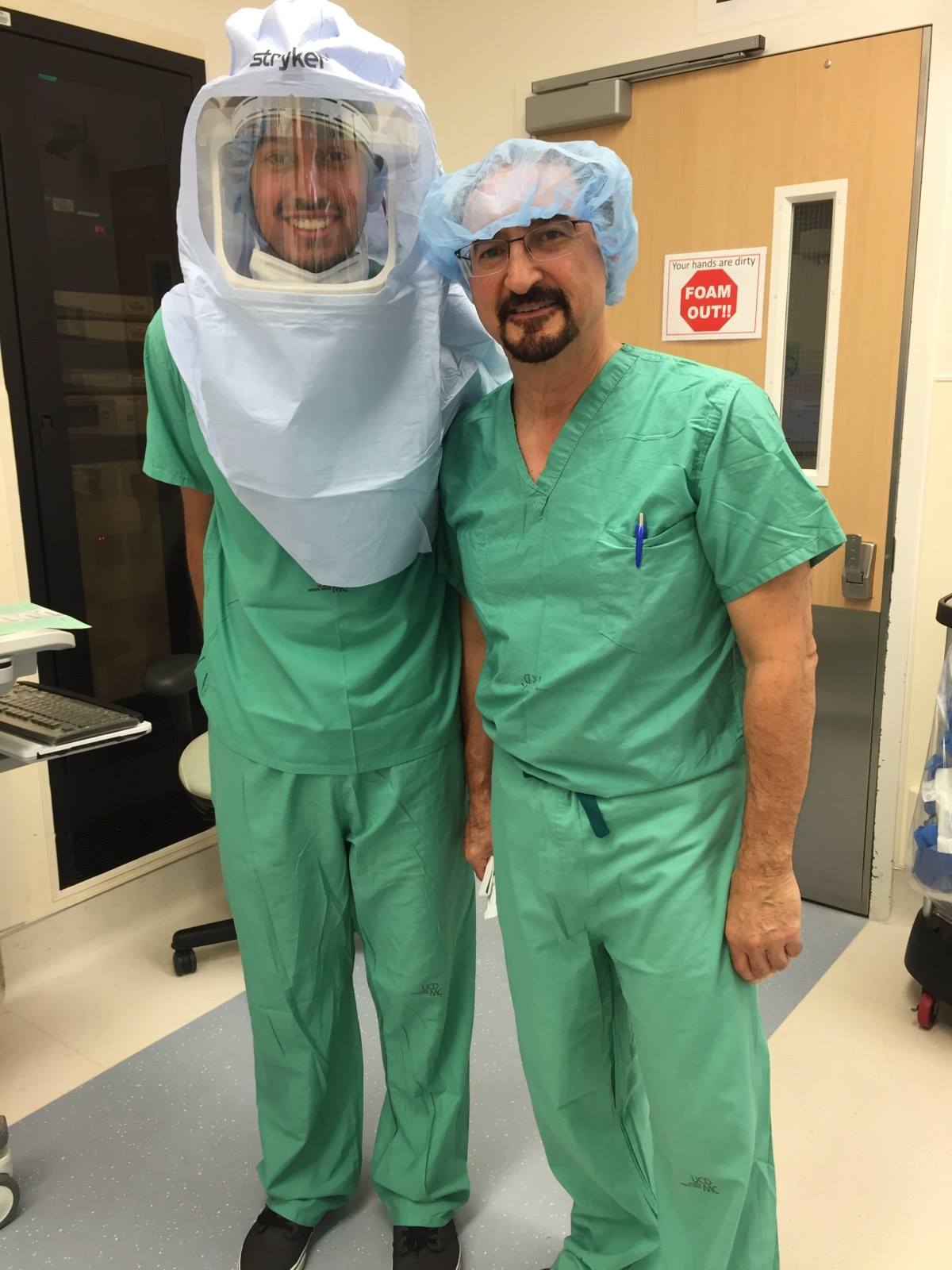 For the knee replacement, Sanjil had to wear a hazmat helmet to avoid being pelted with bone fragments when drilling into the knee.

You put bone fragments in the wrist? That sounds fascinating! Any more surgeries you’d like to tell me about?

I did get to watch a tumor resection. It was probably the closest thing to my favorite one because the tumor started out as minimally invasive but ended up being like two feet long.

It sounds like quite an experience. Would you ever do this internship again? Would you perhaps recommend it to others who are interested in the surgical field?

Most definitely. You really learn a lot and get a wide variety of experiences. It was definitely a great way to spend my summer.

Thank you, Sanjil, for your time and good luck with your future medical adventures.

Thank you, Ian, and good luck to you as well.