Stay safe out there, Aggies

An unidentified male posing as an Uber picked up three women and demanded kisses as payments in the early hours of Sunday morning.

According to ABC10, the driver picked up three women between 1 and 1 and 1:10am from Parkway Circle.

Two of the girls were dropped off at campus housing and the third was driven to West Village.

He demanded a kiss as payment for the ride but unlocked the doors when a police car drove by, so the final passenger was able to leave the car and enter her home. 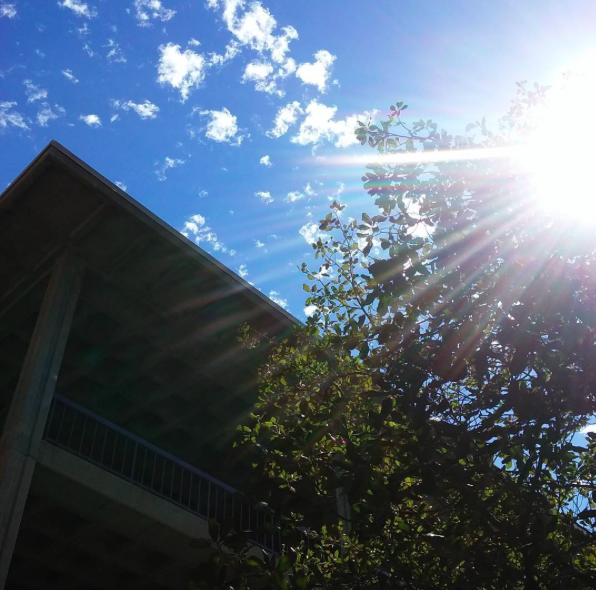 19-year-old Human Development major, Perla Silva, said: “I’m scared, I can’t believe that happened. I’m going to use the services offered by campus rather than Uber”.

According to the report, the car was a four-door and black or dark-colored.

Stay informed Aggies, Tipsy Taxi and SafeRide are there for you!