‘Relationships with professors are already impersonal’: UC Davis reacts to influx of students

An email from Chancellor announced more freshies and transfers on campus

Earlier this month the Chancellor Interim at UC Davis sent out an email detailing this year’s increase in students.

Student enrollment has increased by about 700 students since last year to become a total of 9,100, not including the 8,000 new graduate students – in other words, the campus is more crowded compared to last year.

Some people might feel welcome towards the larger influx of Davis guys and gals with the knowledge of a new lecture hall to come in 2018. Others, like myself, are probably a little bit sickened by the thought of those impacted courses, for the sake of those poor freshies.

I’m sure lots of us recall sitting in one of their science prereqs and sometimes being unable to find a seat, even in as big a hall as the SciLec. 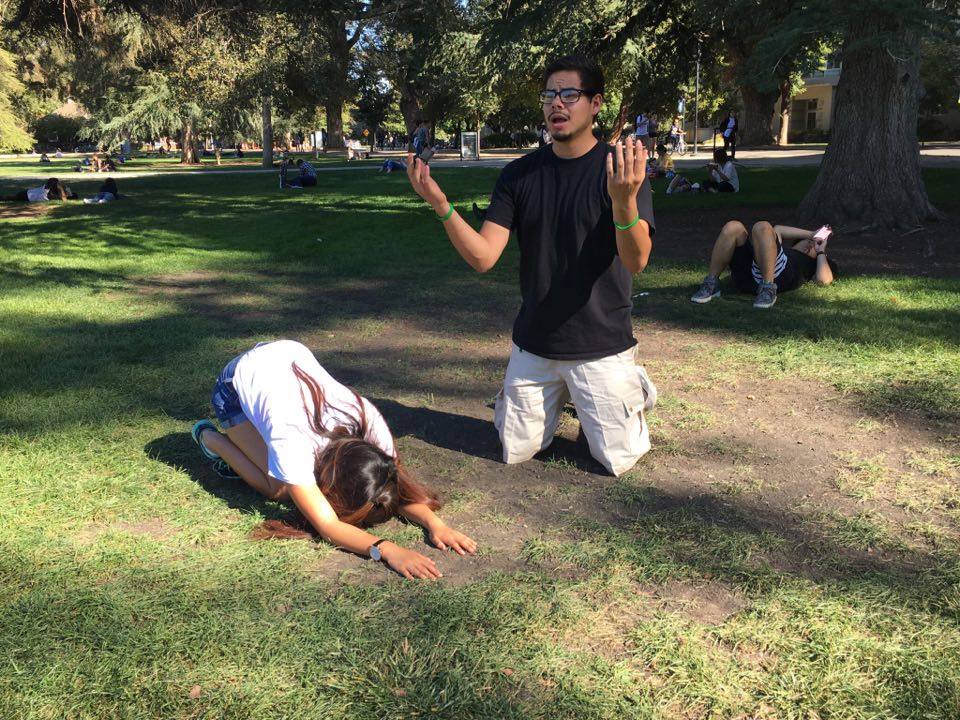 Students despair at the excess people

Joan Vu who is a third year has an optimistic view of the higher number of students.

“I think it feels the same. If it doesn’t die down, then it’s gonna feel different.  But I feel like it’s gonna die down.”

4th year Henry Le had the same thought: “It feels the same. People stop coming to campus. It’s conditional, we don’t know yet.” 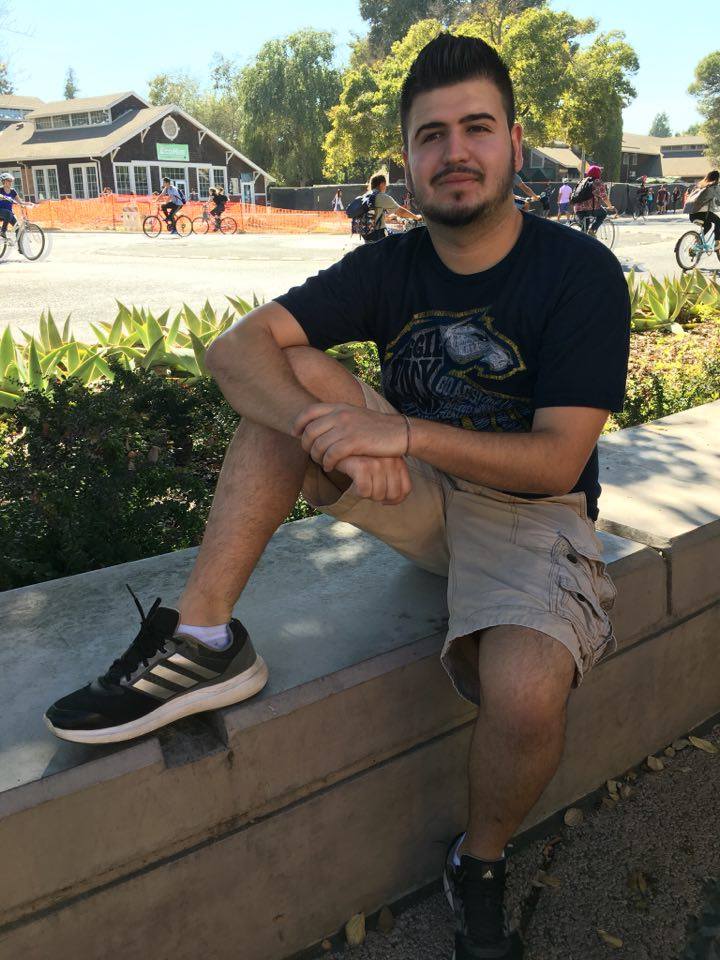 UC Davis student in front of a busy roundabout

“I have mixed feelings about it.  It gives more students the opportunity to study at UC Davis. That said, I feel bad.  I’ve experienced some discussion sections with 60 students. You don’t get that much experience with the professor.”

“Class sizes last year were pretty large, so relationships with professors are already impersonal. I’m in a Psych class right now with 400.” The school ended up opening another Psychology class.

“I’m glad they did that because Psych is my major. Otherwise,” she laughed, “I would’ve been kinda screwed.” 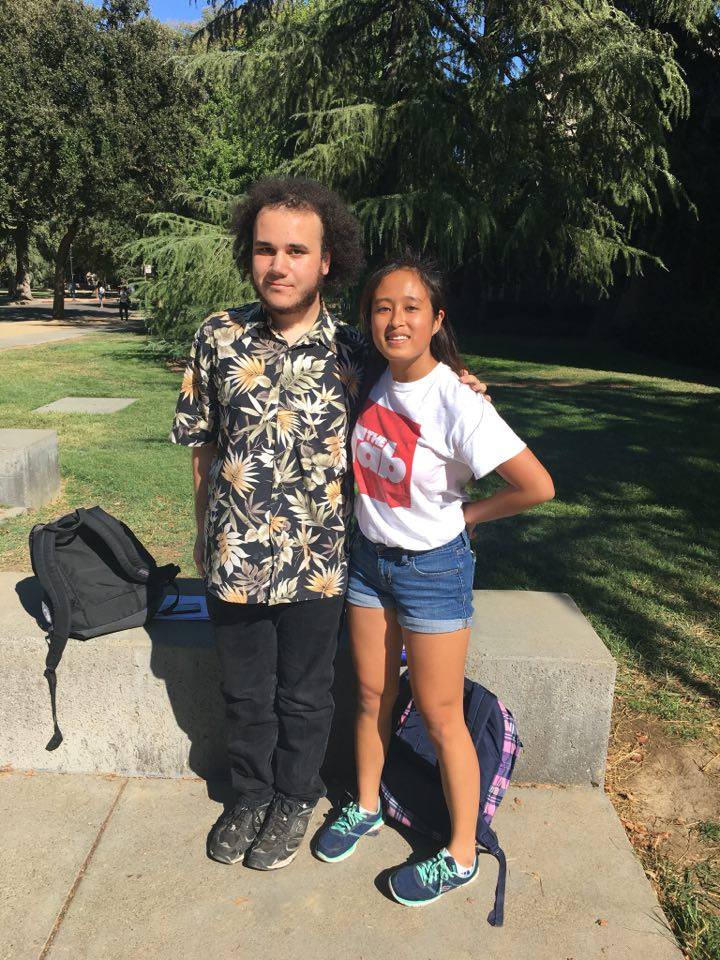 Ray is a second year at UC Davis

Ray Woffinden, a second year, is double-majoring in computer science and music performance:

“It’s more people to join the clubs… and fill them up,” he said. Ray is in Model UN Club. “It’s more difficult to get in waitlisted classes. It has its pros and cons. My brother’s a senior in high school, he gets a better chance of getting in.”

“The university and the town are unprepared,” they said. “The prices for leases and rent will go up, and there’s not enough housing.

“There will be decreased quality of life and living conditions for students… I think we should expand the student population but we should address the problems”.