Everything sophomores miss about being a freshman at UCD

Despite the hate, we loved it

Freshman are notoriously hated on at universities across the States. Why? No one can really put their finger on why freshman suck so much, but “frosh” at UCD certainly get their fair share of mistreatment.

From being yelled at from passing cars while we’re trying to walk to parties (“FREEEESHHMEEEENNNN”) to getting mocked when we can’t figure out how to use swipes versus Aggie Cash at Starbucks, being a freshman can seem like a never ending tirade of abuse.

However, there are definitely at least a few things that I’ll miss about being a freshman at UC Davis.

The excitement of beginning your college career

Never again will I feel that unadulterated mix of petrifying fear and uncontainable joy that comes with being dropped off by your parents outside your new dorm. Not to mention how fun it was decorating a dorm room with someone I’d just met as we eagerly swapped stories and factoids about ourselves. While the beginning of every year will be fun, it will never quite match the novelty of freshman year.

Living in the dorms was also pretty sweet. No matter how excited I am to have an apartment this year, how easy it was to make friends in the dorms is something I’ll miss. It was so fun to walk down the hall and see open doors or invitations written on whiteboards to play X-Box or Cards Against Humanity. It was hard to feel lonely while living in the dorms and all the fun activities organized by the RA’s were hilarious.

Definitely something else I’ll miss. Living next to the place where I ate and not having to worry about cooking or grocery shopping was definitely a luxury I took for granted.

Trying to figure out a budget and scrambling for recipes this year makes me miss the ease of eating and, to be honest, tasty food offered in the dining halls.

Being able to use swipes at Starbucks was also a perk I absolutely abused and that will be sorely missed as I search for crumpled ones in my backpack this year.

Signing up for classes as a freshman is a unique experience

First of all, there’s the excitement involved with signing up for your first college courses, but there’s also the fact that it really doesn’t matter what you take.

Particularly within the UC system, the quarters move so fast and you have so many units to take, the classes you take your first year or so really don’t have a huge impact on your path. It’s fun being able to try out courses that sound interesting, even if they’re not related to what you think your major will be.

And who knows? Maybe you’ll end up discovering a new passion. 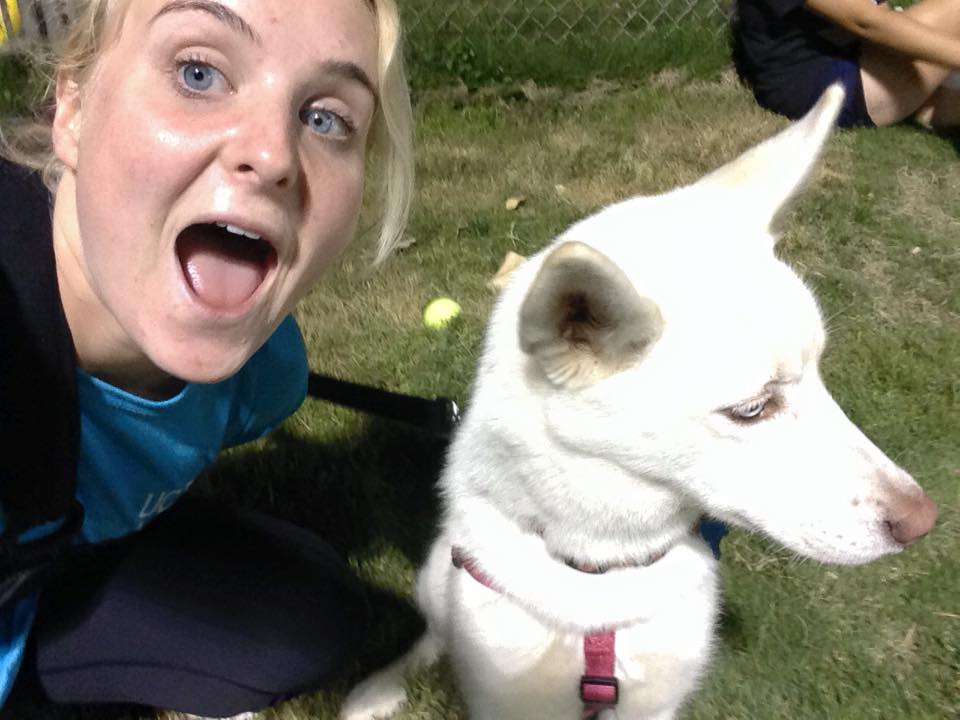 IM sports are easy to sign up for in the halls and very low commitment. Taking a risk and trying something entirely new like innertube waterpolo might end up being the highlight of your year.

Yes, we got laughed at for getting lost around campus and for not knowing how to order the right textbooks, but in the end, we had each other to commiserate with and occasionally a helpful upperclassman to show us around. The camaraderie of all being lost little pipsqueaks is something that probably will not continue into sophomore year and it will be sorely missed. 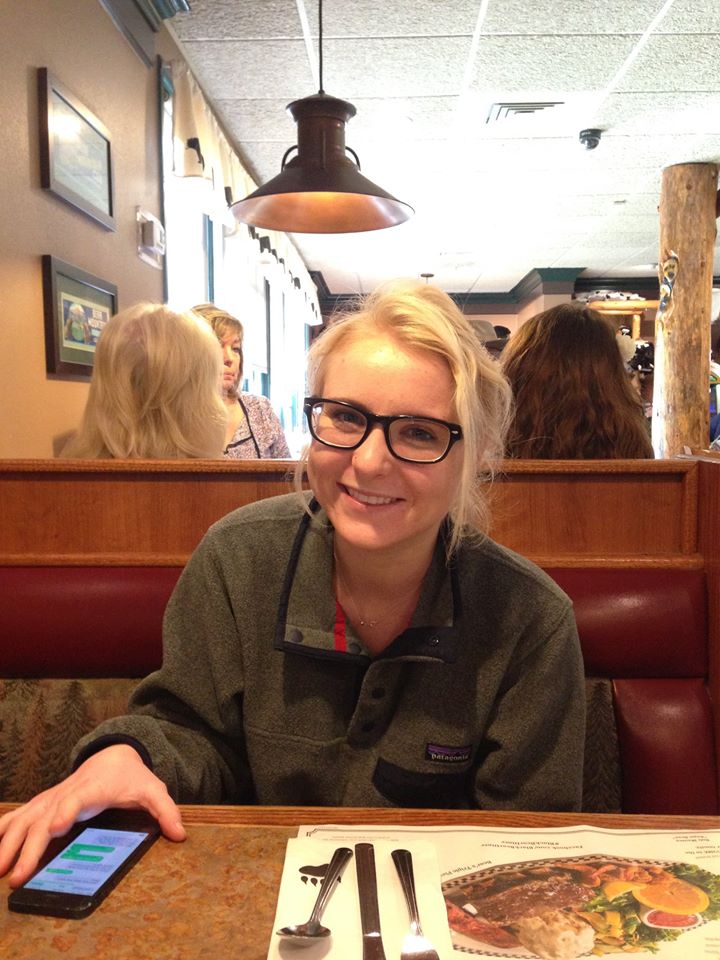 I must admit, just because I simultaneously loved freshman year and know how difficult it was doesn’t mean that I won’t be yelling at freshmen as I drive past on a Friday night.

To all those out there just getting started at school, have fun, don’t worry too much and try to take in every minute.