Movie deaths that were more satisfying than Katehi resigning

If you’ve been following the news lately, you know that our Lord and Chancellor Linda Katehi was in the hot seat for a hot minute over some rather scandalous allegations. Now it seems that the wicked witch is finally dead. 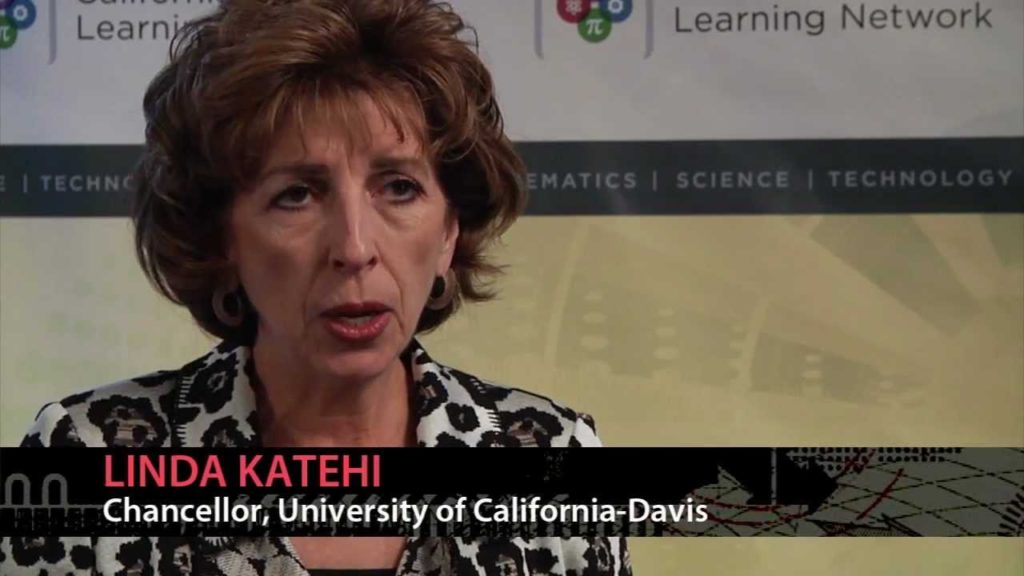 For UC Davis students, this was a rather unsatisfying end to a long and frustrating story. She just…… resigned? Not even fired? Zero satisfaction. In fact, I came up with a list of ten movie deaths that were infinitely more satisfying than the resignation of Linda P. Katehi.

Okay, I think we all know which movie death deserves the number one spot on this list – Scar being flung off the cliff in Lion King. I mean, was there ever a character so freakin’ evil? He definitely deserved to die and the way Simba just really GIVES it to him is, in a word, phenomenal. 10/10 on the satisfying scale.

Nagini the Snake, Harry Potter and the Deathly Hallows pt. 2

For a Harry Potter nerd such as myself, number two has got to go to Neville killing Nagini, aka the last of Voldemort’s Horcruxes aka Neville totally killed Voldemort. This death is satisfying for two reasons: one, Neville is an underdog nerd who comes into his own and getting to watch his transformation is magical. And two, Voldemort is deffo a huge bitch and his death was a long time coming. Like, seven books long time coming. Also, the look on Neville’s face is pretty much priceless.

Next up is a badass lady named Furiosa who happens to murder Immortal Joe in one of the coolest and grossest ways ever. If you haven’t seen Mad Max you’re definitely doing it wrong and should rent it immediately. Anyway, this death is extremely satisfying because she literally rips his face off. Well, she attaches it to a chain and has the wheel of a car rip it off but anyway it’s super gory and awesome. And the way she growls, “remember me?” right before she does it just makes me SHIVER.

Davy Jones, Pirates of the Caribbean: At World’s End

I know Johnny Depp has been getting some bad press lately, but I think we can all agree that he was a super dope Captain Jack Sparrow. This next death is from the third Pirates of the Caribbean when Jack kills Davy Jones and saves (well, sort of) Will Turner all in one slick move. Bad. Ass. Satisfying because I really didn’t want Will to die, Davy Jones sucks and I always want Jack to be a good guy in the end.

Ok next up is a death that was satisfying to every single person who has ever even heard of Game of Thrones. Personally, I don’t watch the show but I watched this death scene and I punched the air. Joffrey Baratheon was seriously a little shit and his death was all too perfect.

As a huge Jason Bourne fan, I saw the new movie and have to say that the death of the assassin (his name’s not important) was extremely satisfying. I appreciated that they brought back the old rivalry between him and Jason and then let them have a half an hour of chasing each other around in cars completely wrecking Las Vegas before ultimately killing him off. No clip of this one since it’s just out in theaters, but do yourself a favor and go see the movie.

Dr Facilier, The Princess and the Frog

Next is a little bit of a stretch since we’re talking about a kid’s movie, but I have to say I was left very satisfied by the death of Dr Facilier in The Princess and the Frog. I mean, that dude is seriously voodoo evil and watching him get literally dragg’t into Hell was pretty awesome. To be honest, glad I saw the movie when I was a little older because it is some scary stuff.

The Nazis in the cinema, Inglourious Basterds

Let’s talk Inglorious Basterds here people. Great movie, phenomenal ending. Watching Shoshanna get revenge on Hitler and the Nazis for everything that they did to her family was incredibly satisfying. She is seriously one of the coolest female protagonists in any movie, like, ever.

The Nazis, Raiders of the Lost Ark

Finally and perhaps most satisfyingly, we have Scarface. The buildup of Al Pacino yelling, “you want to fuck with me? You want to fuck with me?!” and then blowing everyone to kingdom come before he himself gets shot a billion times and falls into a pool is pretty awesome. Guess everyone should’ve known better than to say hello to his little friend.

So there we have it. Katehi is gone and you just spent upwards of 15 minutes watching amazing movie deaths. It truly is a beautiful day.