What it’s like being a self-proclaimed ‘Social Justice Warrior’ 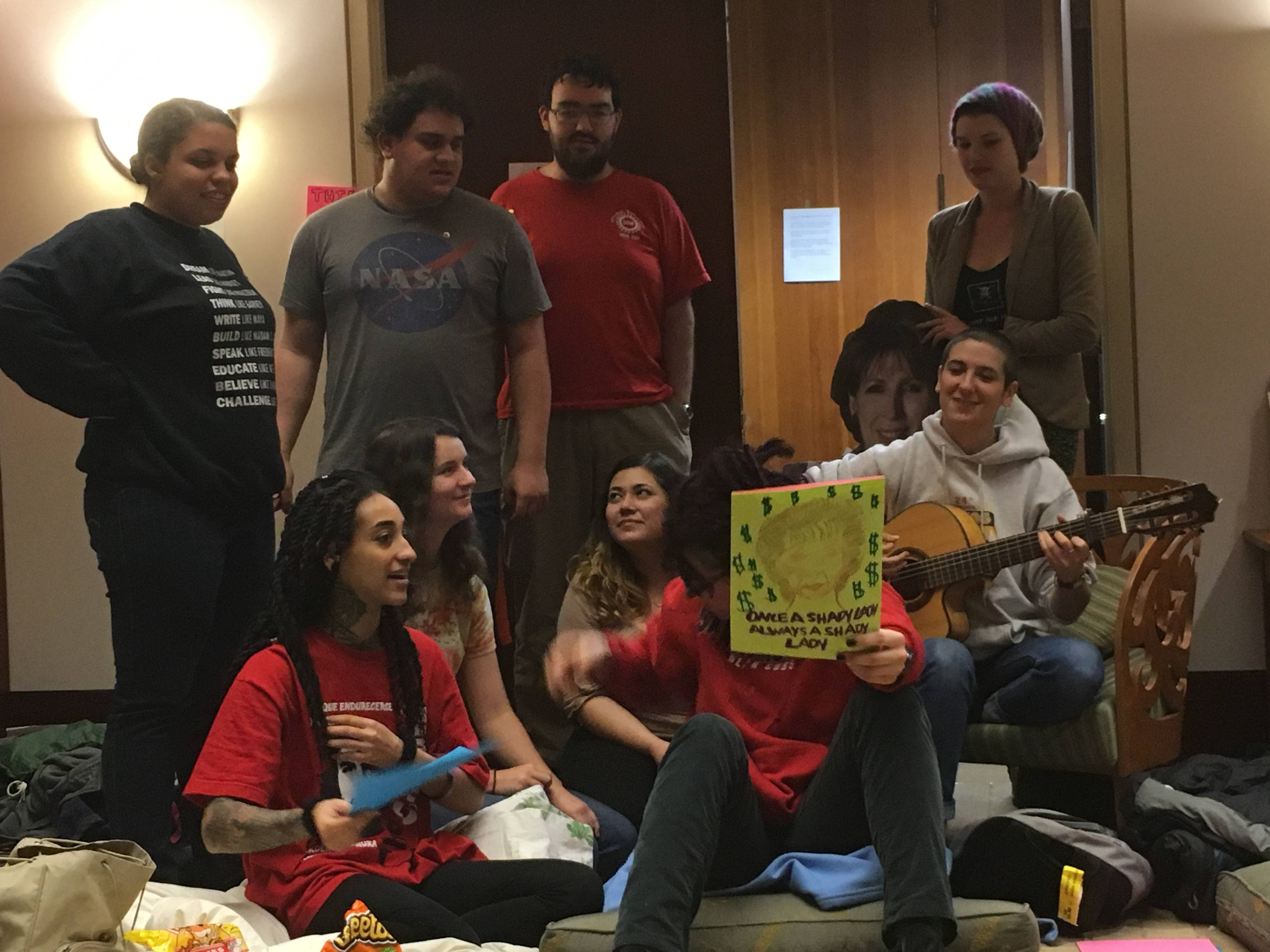 Now the internet has some pretty harsh words to describe people like me, especially on sites like Reddit. One of them is the infamous term “Social Justice Warrior” or “SJW” for short.

I’m one of them. There are many negative stereotypes and connotations affixed to the term “Social Justice Warrior”. I don’t have neon green hair, I shower daily and wear deodorant, and I don’t police people’s thoughts or ideas. 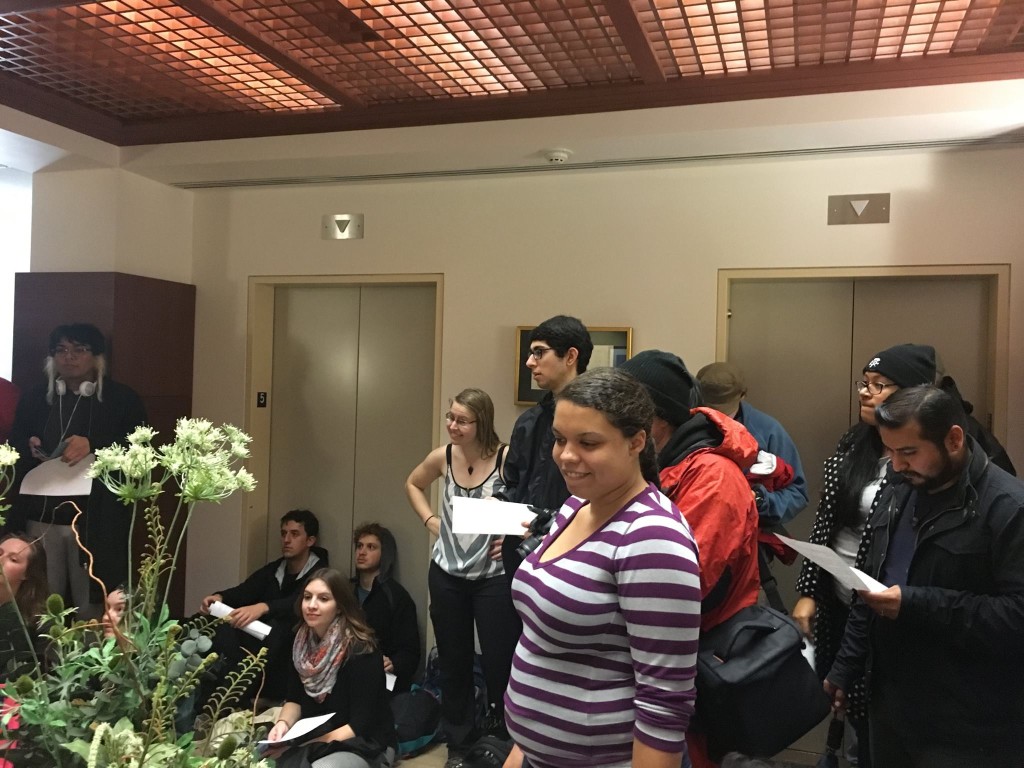 However, I agree with “Social Justice Warriors” on a lot of things. I consider myself a progressive. I am an advocate for Lesbian, Gay, Bisexual, Transgender, Queer, Intersex, and Asexual (LGBTQIA+) rights. I fully support the Black Lives Matter movement. I want Muslims to stop being marginalized in our society and to be treated equally.

I want undocumented immigrants to not be treated as inferior just because they weren’t born here. I use people’s gender pronouns. 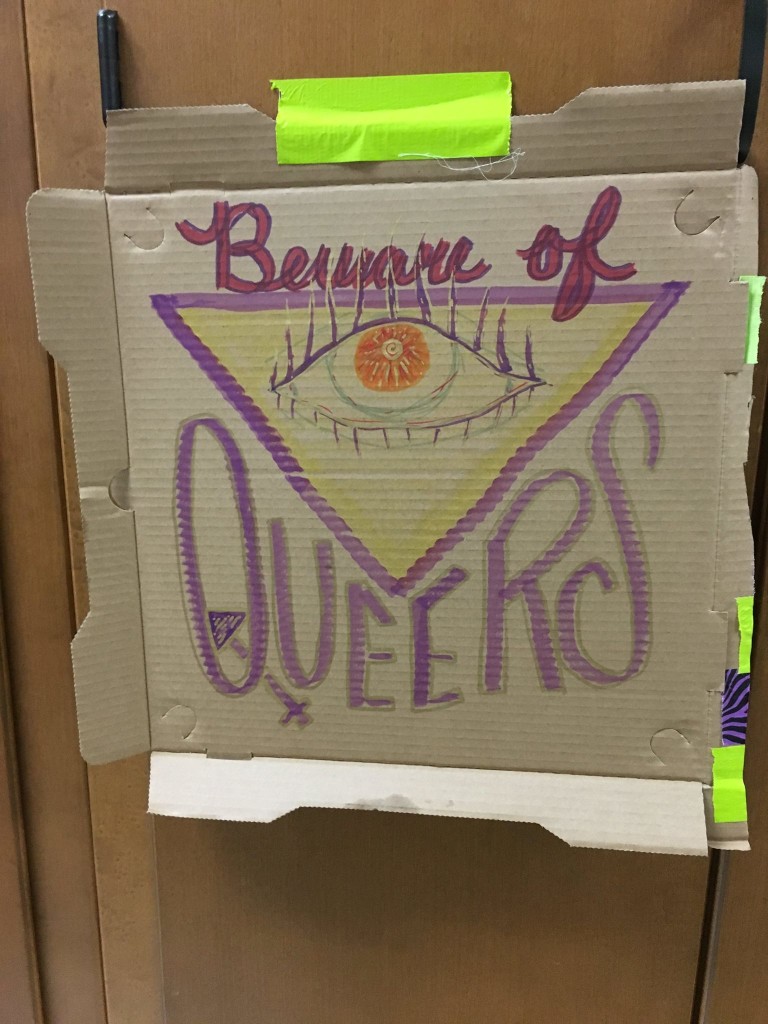 None of these statements, however, should be controversial. I don’t deserve brownie points for saying any of this stuff. LGBTQIA+ people, black people, Muslims, and undocumented immigrants should be treated with respect and dignity, just like everyone else. It shouldn’t be a debate whether these or any other disenfranchised groups deserve rights or not, it’s 2016 for fuck’s sake.

As a student in the History field, I am able to recognize that the fact that we as humans have had thousands of years to fix these inequalities, but haven’t even scratched the surface until relatively recently. This is why I am a Social Justice Warrior, because even though my impact may be minimal, and only may wear a small amount at the hegemony, there is no reason why it isn’t the right thing to do. 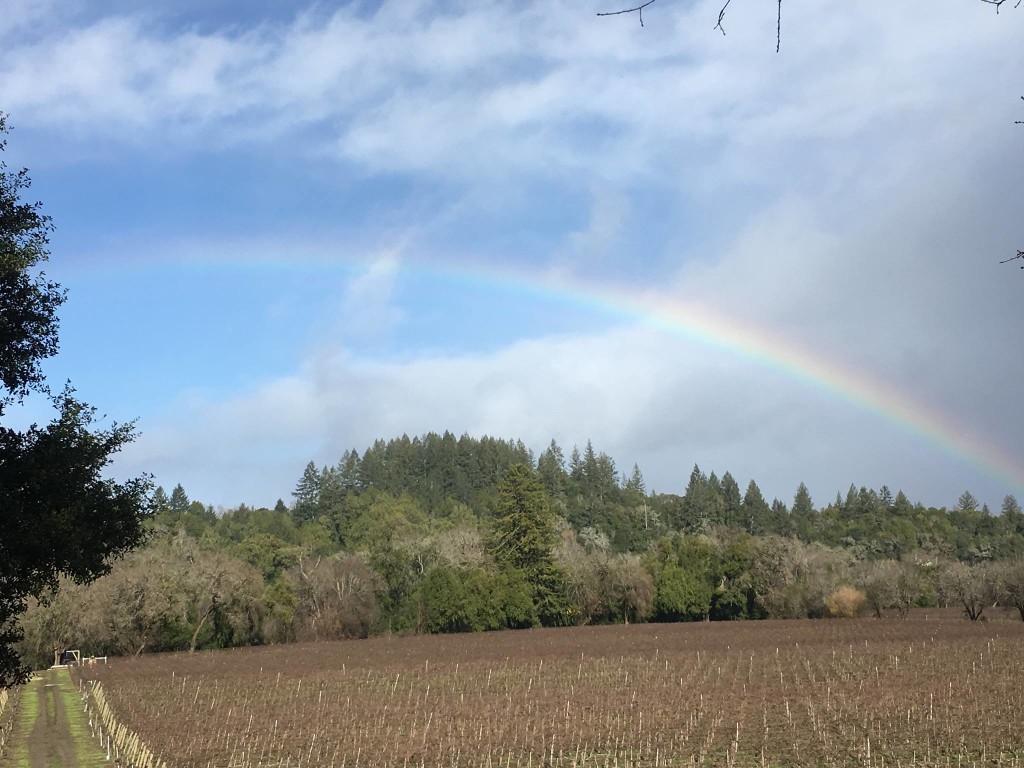 In addition, the importance of social justice is part of my religious duty as a Jewish person. One of the dearest components for me in Judaism is known as Tikkun Olam, which means “world repair”. As part of Tikkun Olam, I use social justice as a tool to help improve the world we live in, for everyone. I know what it’s like to be an outsider, and as a result I want to be as inclusive as possible, in both my actions and language.