It’s the most drinkable of the beers

Pabst Blue Ribbon – PBR. It’s been publicly described as everything from “the nectar of the Gods” to “having sex in a canoe” (fucking close to water) to “swill.” Okay, maybe the first one was only me and a select few others, but my point is that PBR is without a doubt the best beer being brewed this side of the Mississippi – hell, on both sides of the Mississippi. Let me break it down for you.

People who drink PBR are NICE. It major league blows that PBR has the reputation for being the drink of San Francisco hipsters who wouldn’t know a real beer if it bit them on the ass. Every single person I’ve met who appreciates cracking open one of those white cans has charmed the pants off of me. People who drink PBR are real salt of the earth folks – I bet Bruce Springsteen drinks PBR. 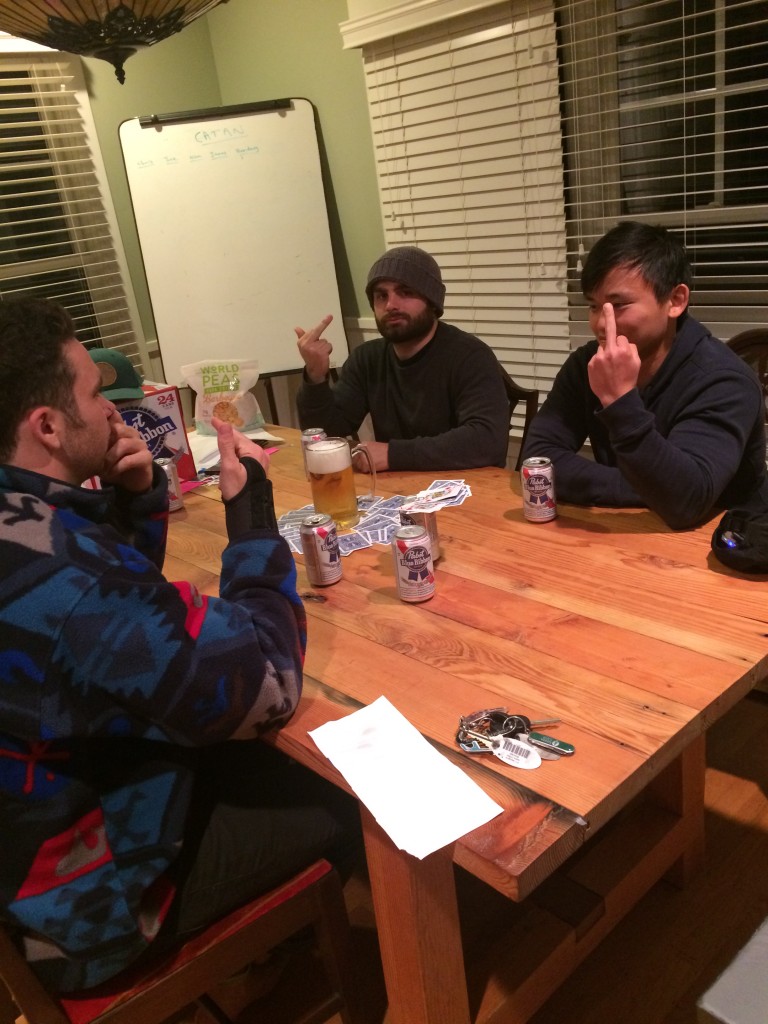 You can drink a lot of it and not get too drunk. In my prime, I was known to pound about 10 of these bad boys and still be ready to hit the bars afterwards. I actually considered petitioning for PBR to become the official drink of UCD Rugby because I’ve heard it’s more hydrating than coconut water. I mean, Christian fucking Lonsky drinks PBR and if that’s not a ringing endorsement, I’m not sure what is.

It actually tastes hella good. As a girl who has always detested beer (IPAs are literally my tastebuds’ personal hell), it’s nice to have a beer that tastes like…. well, water. Plus since it’s so easy to drink, you’ll look super cool just slinging ‘em back with the boys and crushing the cans against your head (ok maybe don’t do the last part).

Drinking PBR is the sign of a true American. The goddamn can is red, white and blue so don’t try and argue with me on this one. 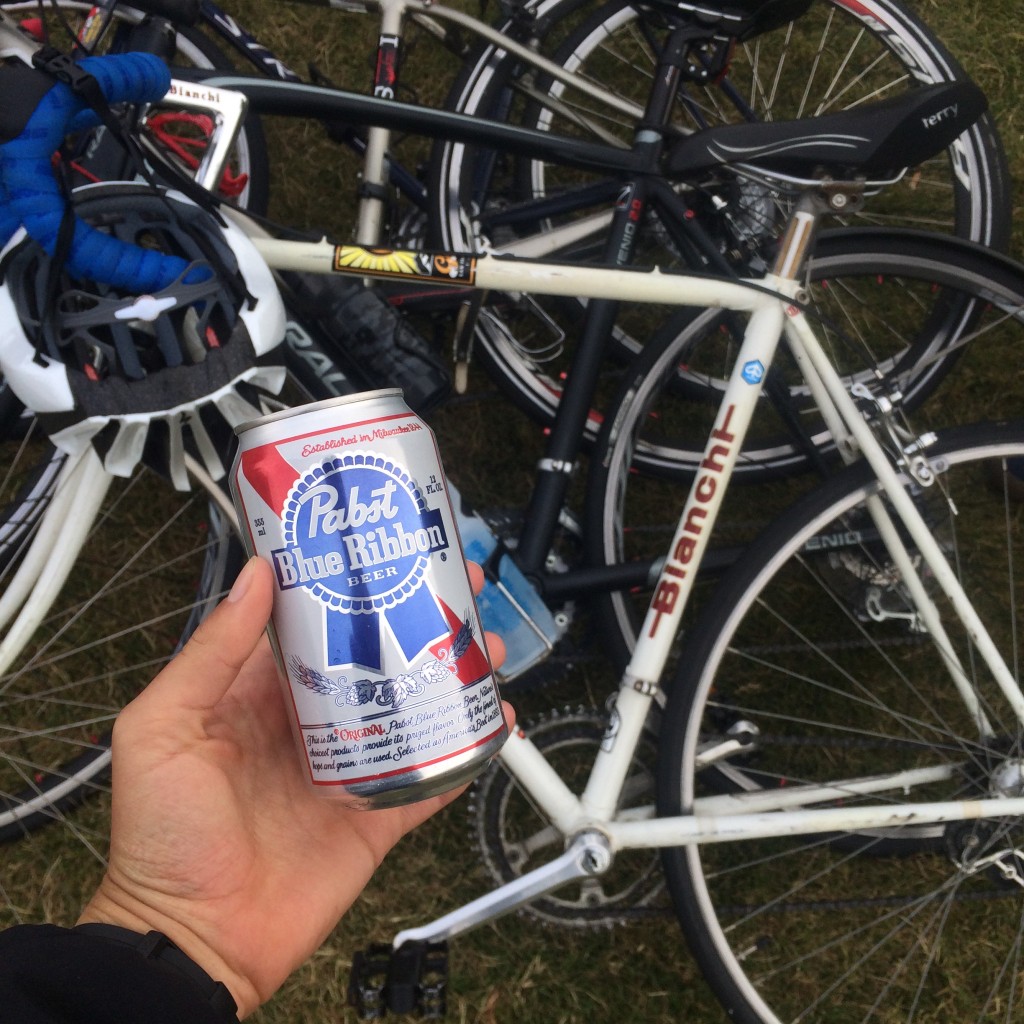 You can even match your can with your bike! Photo by Isabel White, original PBR aficionado

You’ll always have something to talk about with the person next to you. I guarantee the next time you’re at a party and you have a sweet, cold can of PBR in your hand, someone is going to comment on it. People either love or hate PBR and they love to talk about it either way.

So you could either end up with a new best friend or at least get the number of the idiot who doesn’t drink PBR if they’re good-looking. 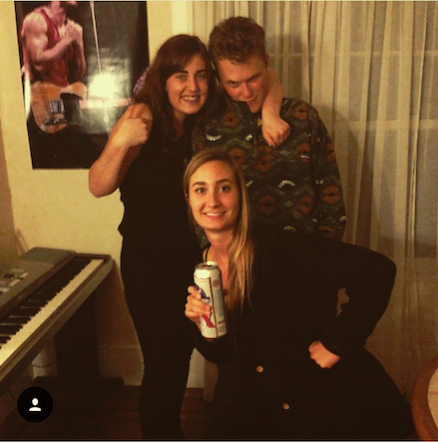 Drinking PBR doesn’t just mean that you’re cool or have really great taste in beer. It also means that you have a shit-ton of self respect.

Being able to unabashedly own the fact that you love Pabst Blue Ribbon shows that you’ve got some real hair on your cojones, if you know what I mean. 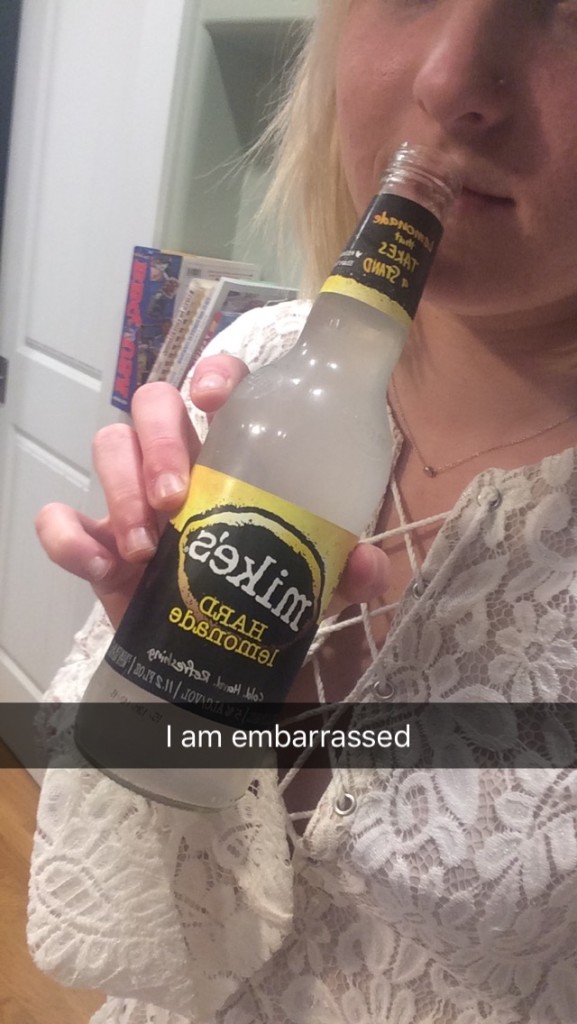 Sure, it’s no Anchor Steam or some other manly beer that’ll really get you far with the hardcore drinkers out there, but it’ll definitely get you admiring looks from some down-home honeys, which is plenty in my book. Cheers y’all!