Ballet discriminates against your height, your weight and your looks: What nobody tells you about being a ballerina

At first glance, Alexandria Finley, known as Ali by her friends, looks like any college student. With hair still wet from a shower and sporting a well-worn flannel, Ali sat across from me, adopting a comfortable slouch in her chair.

She’s a junior at UC Berkeley, studying Electrical Engineering and Computer Science. But she’s not all math and technology minded – in addition to studying one of the most technical majors at Cal, she’s also a pre-professional ballerina.

I had to ask, for the sake of us lay people, what “pre-professional” meant. “In general”, Ali says, “it means that you are working towards being a professional ballerina but are either not old enough or are still in training and haven’t been hired yet.”

For Ali, being a pre-professional ballerina means ballet class everyday, working out, and cross training with the intention of being in a ballet company after college. 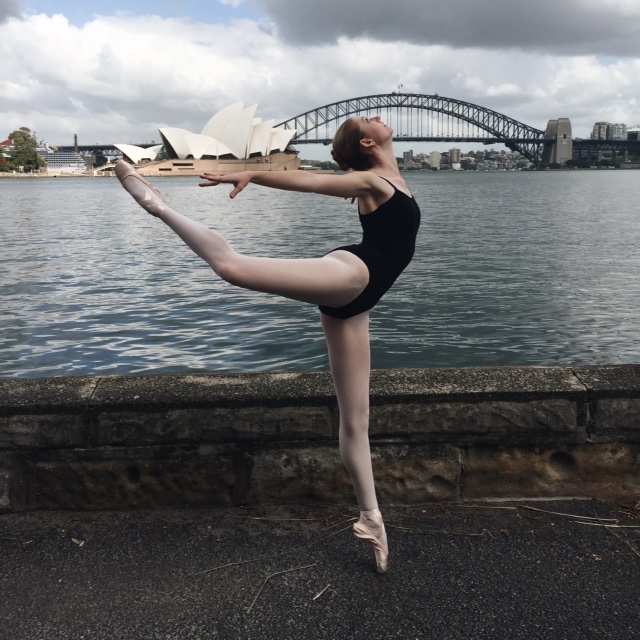 When you think of ballet, you think of beautiful, perfectly poised, and identical girls all on tip-toe (en pointe, I’m told is the proper term). But what you don’t see is just as important.

When asked what unique challenges the ballet world has compared to other sports, Ali immediately responded:

“Definitely body image, that’s a huge thing for everyone. It’s hard enough being a woman and seeing your body go through change in puberty – but to do that in front of a mirror everyday wearing nothing but a leotard and tights is a lot.

“For me, that kicked in later because I went through puberty later, so it didn’t really hit me until freshman/sophomore year of college. I found it harder to talk about because I felt that everyone had already been through it, dealt with it, and shut it down.”

Why is body image such a issue in ballet?

“[Companies] want to hire girls who are 5’5″ – 5’8″. You have to have long legs, a short torso, a long neck, nice arms to make long lines and take up space but not too much space, and be able to move quickly and have a good jump and have nicely arched feet and good muscle development.” 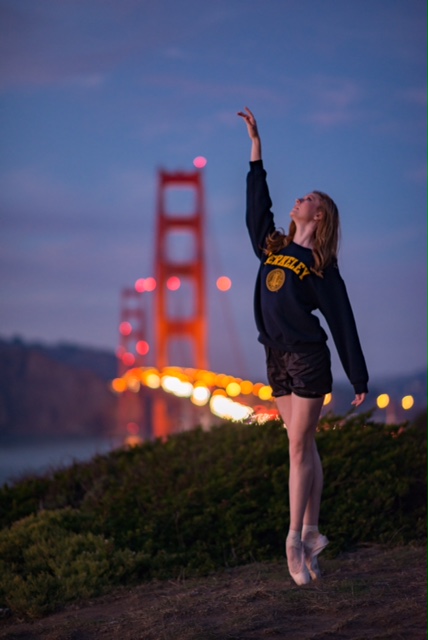 Ali excels in the height department, too – she stands at a graceful 5’11”

Were you ever discriminated against because of your height?

“Absolutely. I can guarantee – and this has been going on my entire career – that I have not been given parts because of it, I’ve been flat out told I didn’t get a part because I’m too tall. A lot of it has to do with how a lot of parts require partner work. And when you’re 5’11″ and put on point shoes and you’re 6’1”, that means the guy has to be at least 6’3’’ and that’s hard to find.

“As much as it hurt and was frustrating and hard to deal with because I knew I could dance those parts and dance them well, at the end of the day I knew it was because no one would be able to partner me or was just whatever reason was too tall.

“That’s a hard reality but you just have to come to terms with it.”

Fortunately, Ali is seeing positive change in the way ballet is thinking about its dancers

“[Body acceptance] is starting to become more of a dealt-with issue. You see more now that companies will have diverse body types, focusing more on what you can do as a dancer artistically and athletically. It is a very hard distinction though because so much of ballet is what you look like. That’s the one thing that’s so hard about ballet: so much of it is what you look like. That’s the one thing I would change about it. With other sports like baseball or football it doesn’t matter what the players look like. You could be 500 pounds but if you can hit the ball or whatever, you’ll never be out of work. If you’re a ballet dancer and you’re 5’2’’ and you’re thicker or don’t look the type you’re not going to get hired.

“People don’t do it out of spite or fat-shaming, I think it’s just what ballet looks like. It’s hard. It’s a love-hate relationship because it does push me to better myself and be healthier, but it always teeters on the border of being too much. I think all dancers deal with that.

“One of my teachers here tells us to focus on how it feels, not how it looks. That’s an important reminder in ballet; it’s just as much about the artistic message and how it feels and making yourself happy as it is making sure it looks good. I think teachers in this generation are trying to deal with it.” 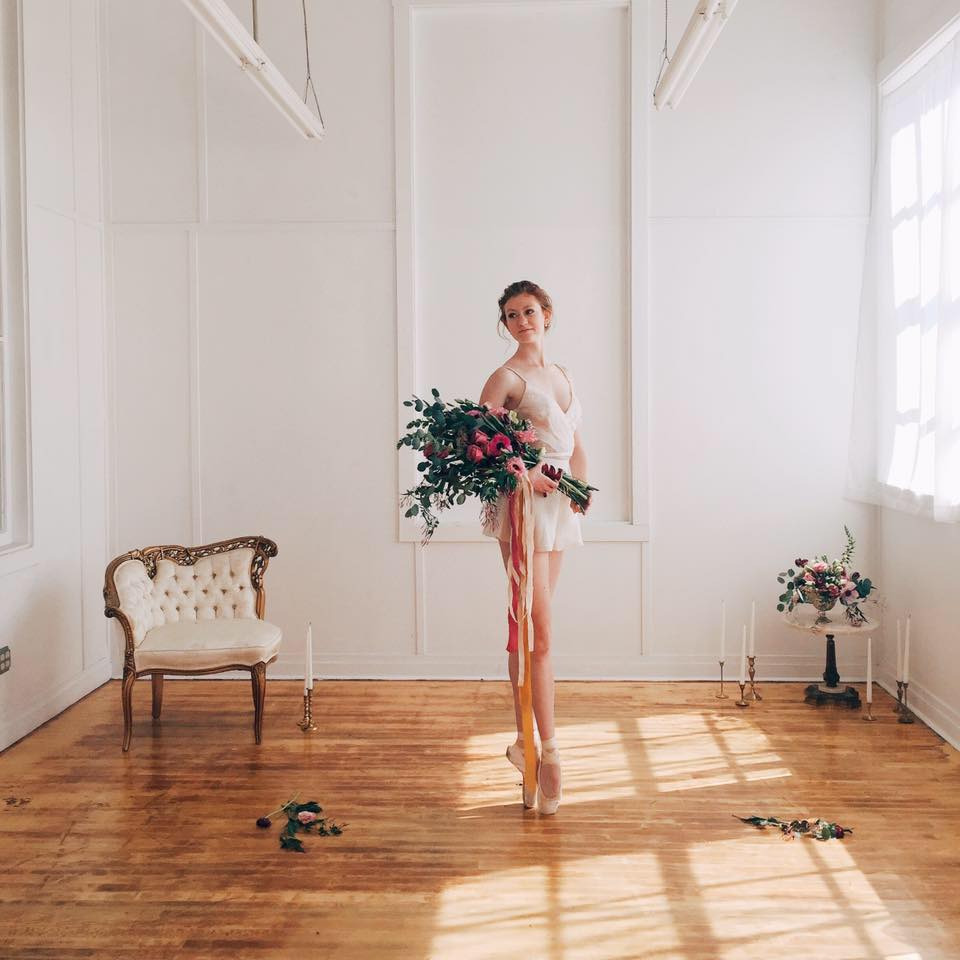 Any advice for anyone pursuing a difficult and unorthodox path like yourself?

“I got a lot of flap for making the choices I did, like going to college, but I knew that it was the right choice for me.

“Don’t listen to what people say – you know your own capabilities better than anyone else and it’s going to feel so good when you prove them wrong.”