Yet another ranking that campus tour guides can brag about

Times Higher Education released the World Reputation Rankings, a global ranking of the most prestigious institutions, for 2017. UC Berkeley is ranked as 6th in the world, surpassing both Yale and our little sister, UCLA.

Before you get your panties in a twist about not being ranked as the number one public university in the world, remember that this ranking is based on reputation. 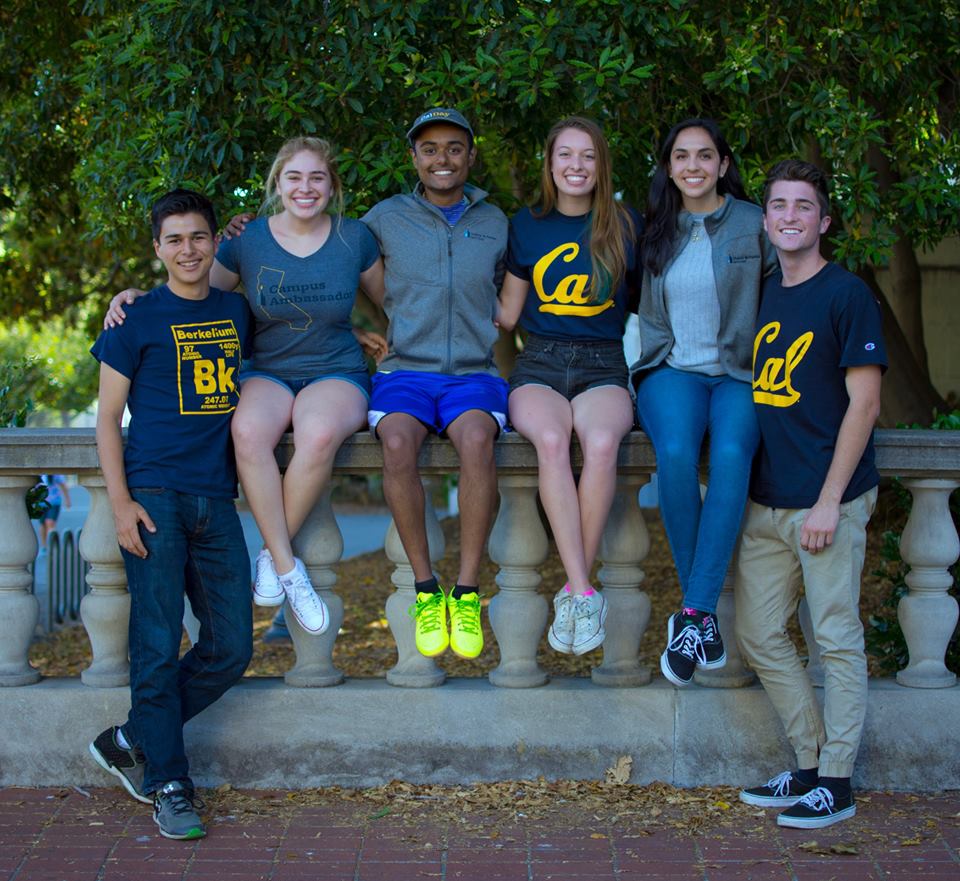 Times Higher Education generated the World Reputation Rankings by using the world’s largest invitation-only academic opinion survey. It uses United Nations data as a guide to ensure that the findings are as accurate of world scholarship as possible. Moreover, the data is spread evenly across academic disciplines.

The questionnaire targeted experienced, published scholars who lend their views on prestigious research and teaching within their disciplines and institutions.

You can view the full table from Times Higher Education below.