How to go to grad school when you’re completely broke

From someone who knows!

Maybe you want to inspire future geniuses like Robin Williams in Dead Poets Society.  Or maybe you’d rather have a career in research and Blowing People’s Minds© than in analyzing social media traffic for another start-up.

Yet, as many undergraduates are, you are broke. Whether you have parents who financially support you is unimportant: from here on out, this is you for 100% of the time. How are you supposed to pay $160 for the GRE?

Meet Karra Shimabukuro. She comes from a lower-income socioeconomic background, and because she knows the dual struggle of having a low income and preparing for graduate school, she created a how-to guide for struggling students to get to, and through, grad school. She is a PhD candidate at the University of New Mexico in the English Department. If nothing else, Karra proves that, in certain cases of peer collaboration, tireless preparation, and professor guidance, it is indeed possible to go on to graduate school without a strong financial background.

Karra originally posted a tweet saying she was going to write a guide for preparing to do a PhD as a poor student.  She included a Google Doc, and the tweet subsequently exploded. It was RT’d by hundred of other PhD students who added notes, suggestions and tips for everything you wish you knew before you’d applied.

Imma gonna write a How To Prep for Your PhD if You're Poor Book.
Oh all the things I never knew, was never told…

The document tells you exactly how to navigate the application process, grant writing, finding mentors, attending conferences, and securing jobs in academia. They also elaborate on struggles unique to those with disabilities, people of color, LGBTQ+, and non-traditional students.

This wonderful how-to guide for graduate school is open to the public, and chock full of real, life-changing information. You can still be the genie that shows students that their magic is within. Your financial struggles need not define your career’s trajectory, and this generous and thoughtful online platform can act as the light in your tunnel. 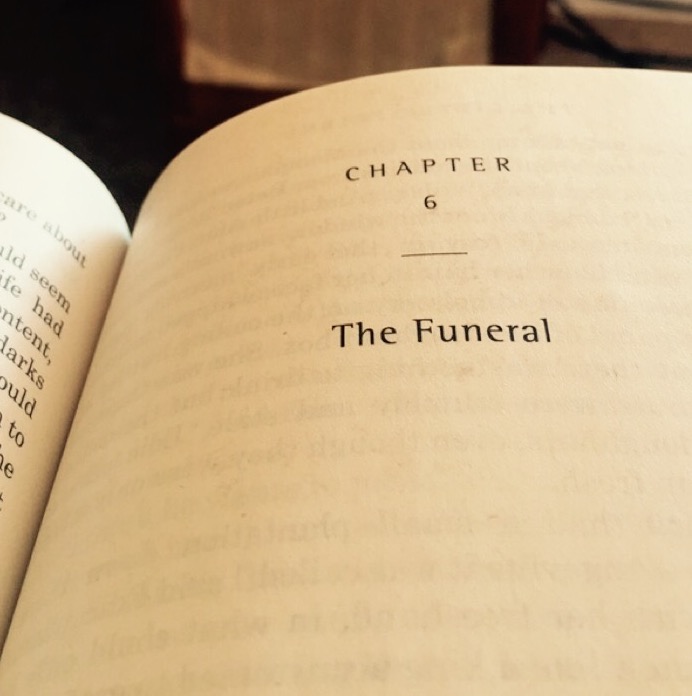 AKA studying for the GRE

What prompted you to start your How-To guide?

“A while back, on #ScholarSunday, I tweeted about how my socio-economic status has impacted my professionalization into the academic realm, to prompt a more in-depth look at the relationship between lower-income people and higher education. It began as a Google Doc how-to guide on the ins and outs of academia, and in three days it exploded. More than one-hundred people were editing at a time, and Google kept crashing because of all the activity. It’s grown to more than sixty-two pages, and it was even made into a WikiSpace page.”

What was the most difficult aspect of normalizing yourself to graduate studies?

“There was so much I didn’t know. Stuff like not understanding how professorship works, what an R1 versus an R3 was, the hierarchy of professors, tenure versus non-tenure, funding for conferences, or networking. In academia, people’s names carrying weight – names are everything. I was never told these things. I was able to figure these things out on my own, but there are probably larger learning curves for people who weren’t able to prepare them for life after college.

“Another thing? Grad school is a different language! For English, the quirks made me scramble to read and catch up on Marx, Derrida, Saïd… There is a whole other language of literary theory that I had to learn how to read and apply. There is a presentation, writing, and speaking style required of you in classes; I didn’t know if it was expected of me to do, or if my simple language ended up hurting me. It felt like there was a secret handshake I wasn’t aware of, and I think this affects people. It certainly felt like this.” 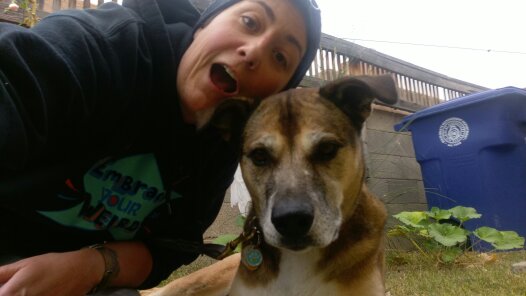 How do you negotiate the gaps in empathy from professors to low-income students?

“Well, one of the things I was so happy with the document & the wiki getting traction is that I hope professors are reading it. I hope they do. There are 8-10 years in grad school that come with being a professor. I don’t think a lot of professors understand how the economic situation affects their students. I actually had a professor say to me, ‘Oh, it’ll be fine, you’ll get a job teaching at a private school or something until you get a higher-ed job.’ To professors, financial insecurity can be dismissed. They don’t understand the trouble in buying a $200 book.

“You know, I juggle 2-3 jobs, and I’m expected to help out at home. It’s stressful. It’s a lot. I’ve been there, I’ve been unable to pay rent and I’ve been unable to buy food. So in spite of the stress, I’d rather have the non-higher ed job, and have it suck on the work load, but not be worried and stressed about money. So work ethic, which many lower class and working class people have, is certainly a benefit in graduate school. I may not be the smartest person in my program, but I am certainly one of the hardest-working.”

“We also need to make sure to add intersections to the how-to prep, and to academia in general. Impoverished people, LGBTQ communities, and people of color are affected in more extreme ways because of systemic issues. Social class is the uniting factor with most of us, but it is important to keep in mind that there are many ways poverty and people of color intersect, and we need to explore it.”

So, if I dare say, let there be light.

This is the Google Doc version.

This is the WikiPage.