This Wednesday morning, about 20 members of UC Berkeley’s fossil fuel divestment campaign, Fossil Free Cal, left campus for Oakland where we began a sit-in at the UC’s office of investments. Student campaigners are calling on UC Committee on Investments Chair, Regent Richard Sherman, to commit to full divestment and take real climate action.

The sit-in comes after last month’s “Elect Richard Sherman Divestment Leader” campaign during campus elections. Students voted to elect him climate leader for the university but Regent Sherman failed to respond to the news. Last week, Berkeley students sent out a message on social media saying, “If Sherman does not take bold action on this crucial issue, then we will,” in anticipation of today’s action.

As a student who has been actively involved in environmental activism since my first year, I have witnessed the environmental movement, particularly the move to divest from fossil fuels, expand tremendously over the past three years. Today’s action in the investment office of my university has empowered me in new ways to further my career as an environmental leader on campus. 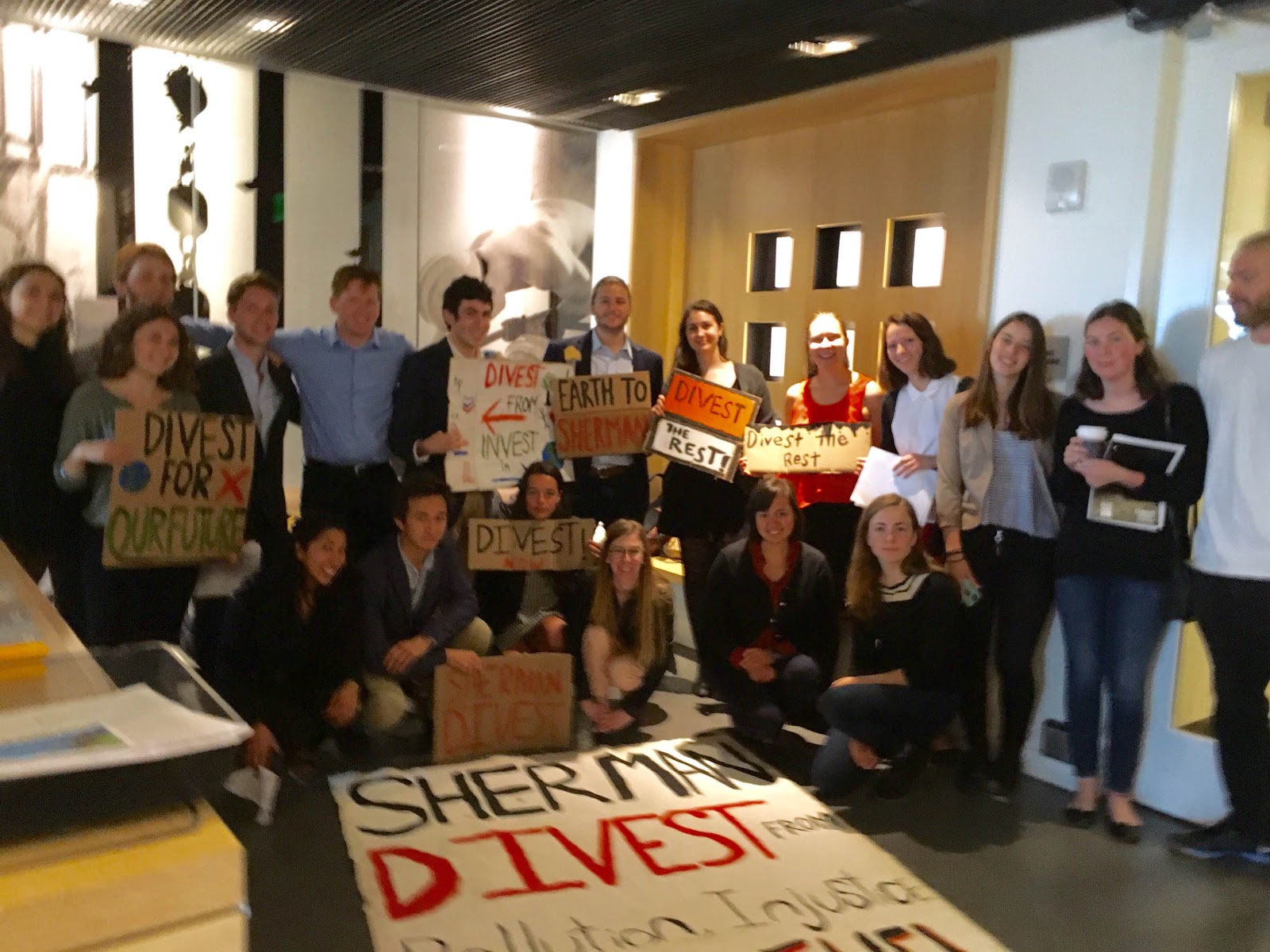 Fossil Free Cal believes that the University of California needs to start investing in community-led solutions and the low-carbon economy. As we respectfully occupied the Chief Investment Officer’s office, we felt that we finally reached a moment full of power and accomplishment for the student-led divestment movement.

We are currently live streaming the sit-in and will be hosting a rally later in the afternoon today to end with a strong call to action for our administration to hear and stop the mass environmental degradation and widespread societal harm of the fossil fuel industry for the sake of students and communities around the world.

She said: “This space feels very powerful. We are taking up space that hasn’t been given to us. We are demanding that they not ignore us and we can already see the effects – meetings are being made and it feel s really powerful to be with other students demanding that Regent Sherman realizes that students aren’t going anywhere and that the UC needs to fully divest from fossil fuels!” 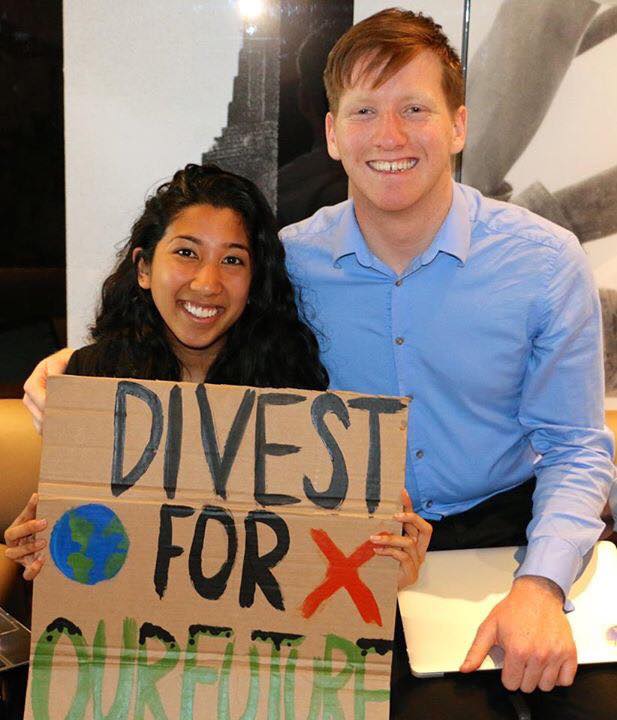 First year Tyler Jacobson is also part of the sit-in.

The Environmental Economics and Policy major said: “We have chosen to sit in today because divesting from coal and tar sands companies simply isn’t enough. Throughout California and across the country, low-income communities and communities of color are being ravaged by the impacts of pollution from fracking and oil extraction while my future and my friends’ futures, the very future this institution is supposed to prepare us for, is being undermined by its investment policy. The time for the UC to divest from such injustice is long overdue. If the UC is serious about keeping fossil fuels in the ground, Regent Sherman must take action and divest now.”

In the midst of dead week, despite the stress of papers and finals, we also know that our planet is at stake and the time to act is now. We stand in solidarity with those who could not have the privilege to be in this space today. As we sing, smile, and embrace this victorious day in the movement, we also acknowledge that we will need to continue fighting for our voices to be heard, for our demands to be met, and for a clean, just future to become a reality. 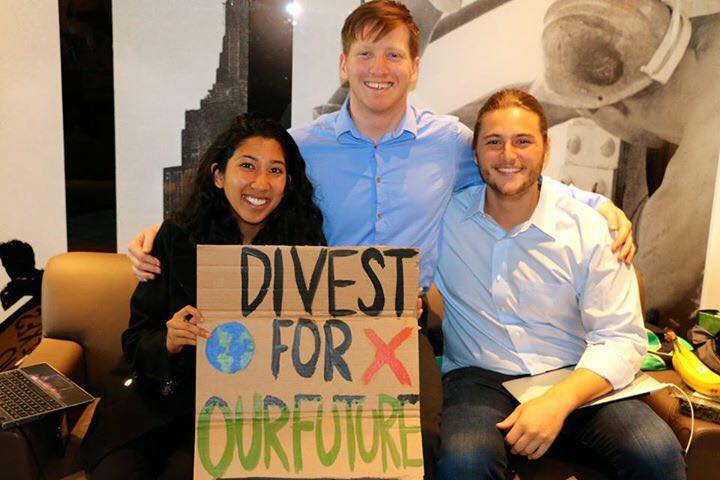