What it’s like to identify as conservative at UC Berkeley

There’s a huge problem with tolerance that needs addressing

At a liberal university, the need for a cuddly, cozy environment of warm feelings and sensitivity dismisses the greater, quieter need: students must learn to develop open minds and tolerances for opposing views without shaming, bashing or exiling those who they disagree with.

I’m lookin’ at you, liberals. 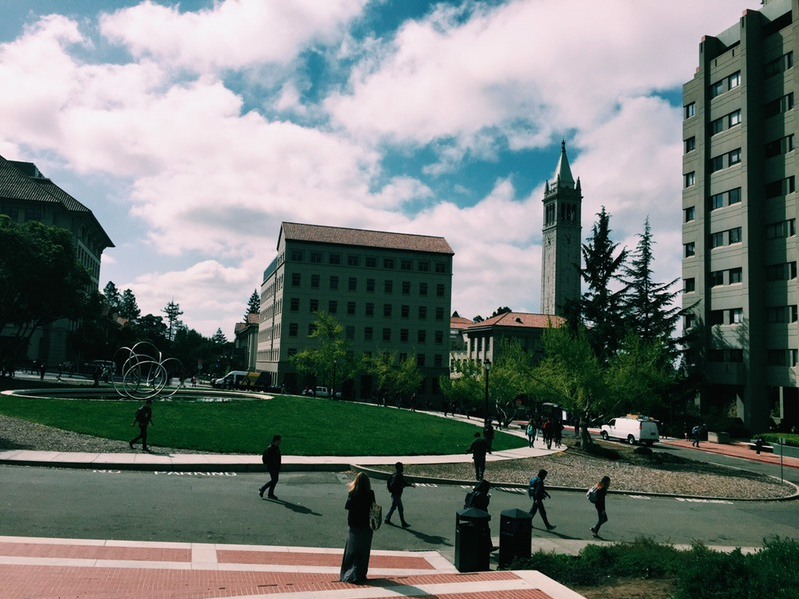 Liberal arts = liberal politics? At UC Berkeley, hard yes. A majority of the college is prepared to sport blue (and gold, duh); take a look at Sproul Plaza any weekday: the “Republicans of UC Berkeley” table has as many as three students, while Planned Parenthood dons a line of supporters for any recent political move, and with this presidential election being so hard to ignore, the campus at large wants Bernie and they want him bad, leaving anyone who thinks otherwise to be put to almost immediate social exile. 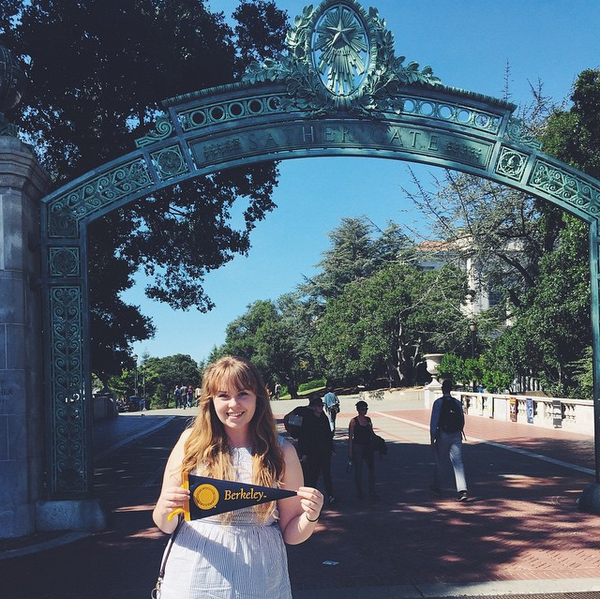 Before this continues, I must confess something. I identify as conservative. I technically identify as a conservative libertarian, but in recent times, ‘libertarian’ translates socially to ‘liberal, and very much feeling the Bern.’ I also identify as Christian. I should mention that this isn’t a cry, this isn’t a #victim post: this is actually an advice piece. I want to advise those with a sensitivity to conservatism to cut it out.

Had this article been published on the Daily Cal’s Facebook page, you’d already see a dozen angry ‘reactions,’ twenty-five comments arguing the writer’s position, and someone throwing in a comment about church and state being separate (like, did we even mention religion?). Let this instead be a conservative’s (casual, toned down) testimony. 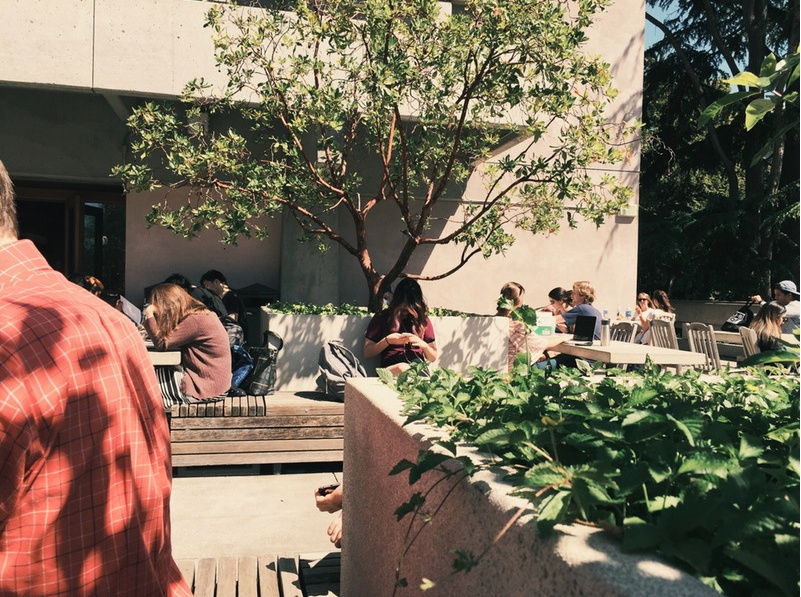 And this is where the banning happens. “Well, you can’t be a conservative Christian and also be a feminist. I’m sorry.” “Well, if you don’t think you came out of the womb in a far better situation than your (insert ethnicity here) counterpart, simply by being white, you’re wrong and you don’t think that #BlackLivesMatter.”

Without ever having said a word about my stance on these issues, I’m excluded for an entirely independent belief. 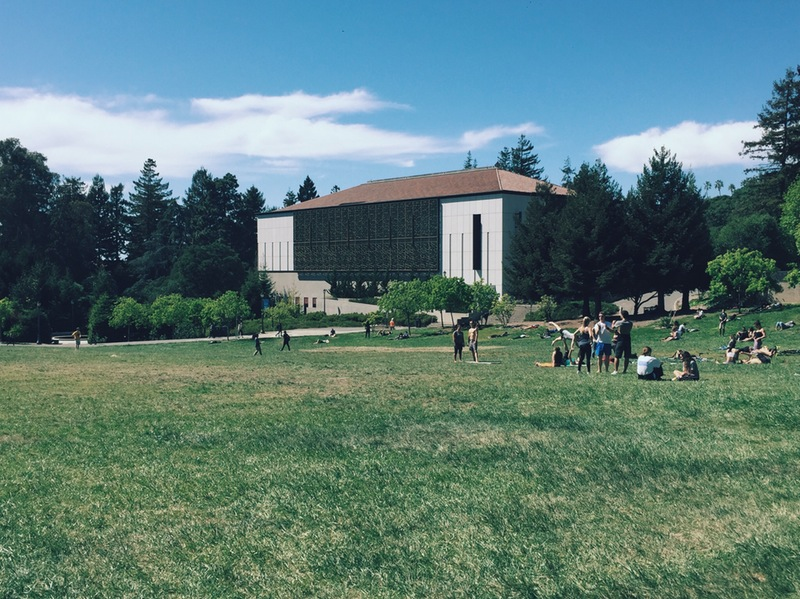 Usually, as a woman, after affirming my belief that women have ‘rights’ and are of equal value to men, regardless of obvious physiological differences, I get asked about abortion, which forces me to quickly point out some irony — for a generation so fixated with trigger warnings, wouldn’t we want to hold off on shoving forward questions about reproductive manners down anyone’s throat, but especially a woman whom you do not know?

And if the banning doesn’t happen, we get an assortment of strange buzz-words thrown at us, usually in attempt to educate or edify but almost always leading to more questions. Words such as “democratic socialism,” “rights,” “ideologies,” “cultural norm,” “social system,” and the list goes way, way on. When asked for clarification, defensive, angry language enters the battlefield, usually deeming me unintelligent, uneducated, and hateful. 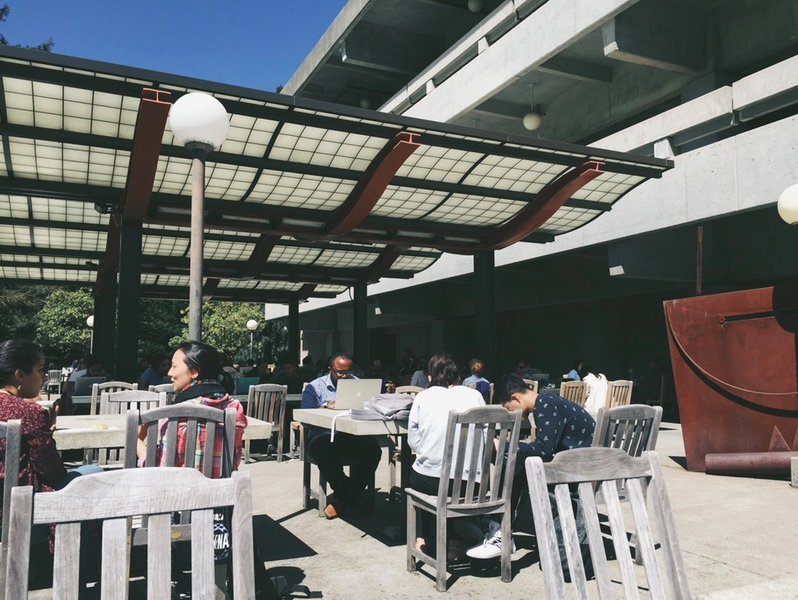 Berkeley is known for its liberalism, and it dates back to the sixties during the free speech movement. Often, conservative ideas are not truly heard, and it’s impossible in this bubble of democrats and social steam engines to have a truly different opinion.

Again, this isn’t meant to cry about how hard it is to be ourselves, or how mean the liberals are. I do, however, want to highlight the interesting extremity that comes from the liberal attacking the conservative: a difference in political views leads to anger, name-calling, and hateful commentary, the exact things that liberals far and wide acknowledge to be negative and harmful.

This goes directly against the idea of free speech. 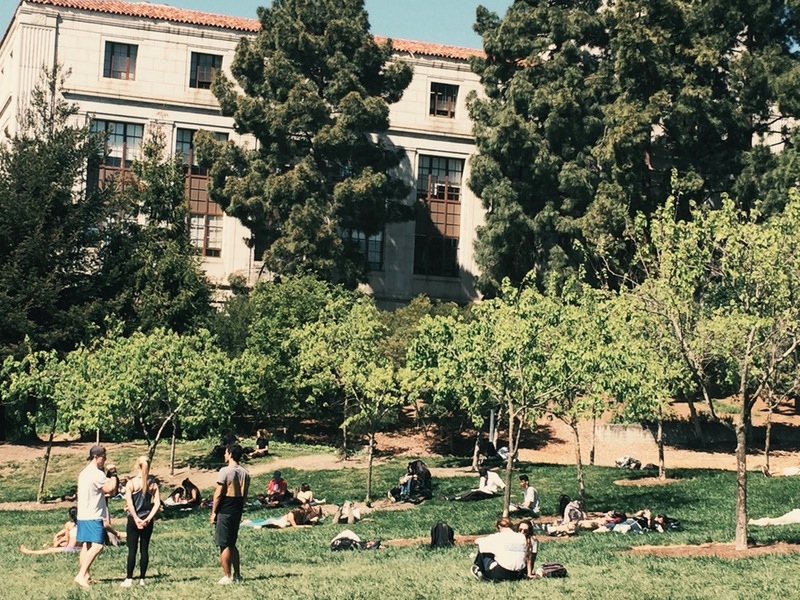 So, some advice: next time you encounter a conservative, try to talk to them without necessarily asking if their beliefs automatically align with yours. Try to understand their position, and whether or not a small difference in opinion has to become a battle over morality, and whether or not you can still befriend them because of such a difference.

We’re all here to learn, and this learning has to involve tolerating opposition, difference, and varied perspectives.