While some seniors struggle to putting their college experiences together on a resume, senior Nicole Owuor can now add an Ivy League conference to impressive list of accomplishments during her time at Temple University.

Nicole is a senior neuroscience major in the College of Science and Technology who recently became the first ever Temple student to attend the National Collegiate Research Conference (NCRC) at Harvard University in January. 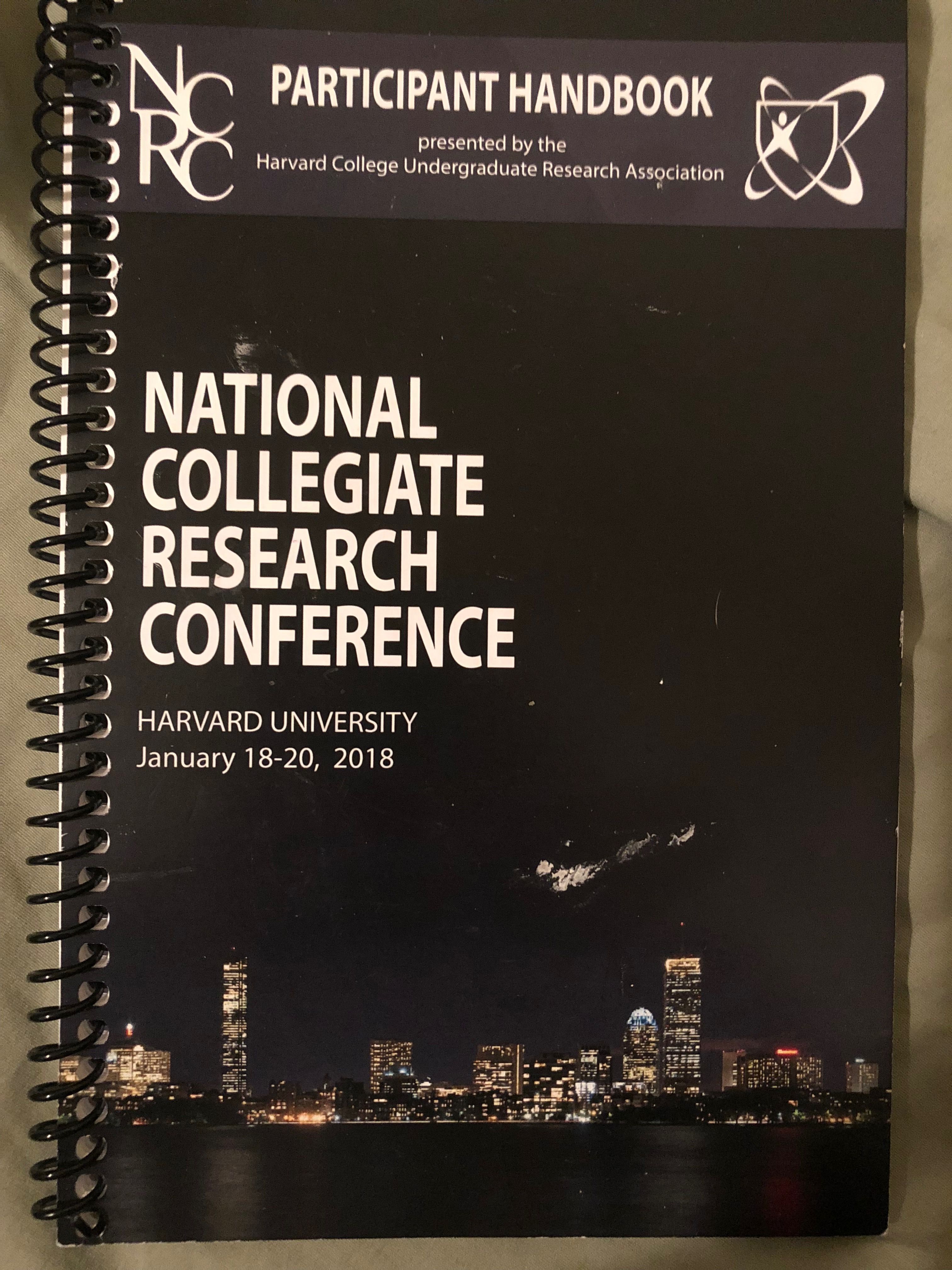 Started in 2012 by the Harvard College Undergraduate Association, the NCRC provides undergraduate students a platform to share their research and has grown to be the largest student-run research conference in the U.S.

Nicole was one of the 200 students selected to present her research on electronic cigarettes and the effect the vapor has the innate immune response of the airway epithelium. Out of the 100 students in the Life Sciences category, Nicole took an impressive third place overall.

“The innate immunity is your body's first line of defense when an infection is detected and the airway epithelium is the lining from you nose down into your lungs. E-cigarettes have become extremely popular especially in our age group, and one of the reasons is because people think that they are a safer alternative to tobacco cigarettes. However, it's a really new field of research and not much is known about the effects,” Nicole said in regards to her research.

Nicole began her research with Dr. Umadevi Sajjan in the Center of Inflammation and Lung Research at the Lewis Katz School of Medicine. Over the two years she worked in the lab and the year and half in which she worked on her project , Dr Sajjan turned from her boss into her mentor. Nicole is currently working on a manuscript of her project and hopes to have it published in a scientific journal within the next few months.

But Nicole’s success does not stop at Harvard. She was recently accepted to attend the Stanford Research Conference this spring which she was exposed to while attending the NCRC at Harvard. Here, she will present additional research on her research of the effects of electronic cigarettes and further her network beyond belief. 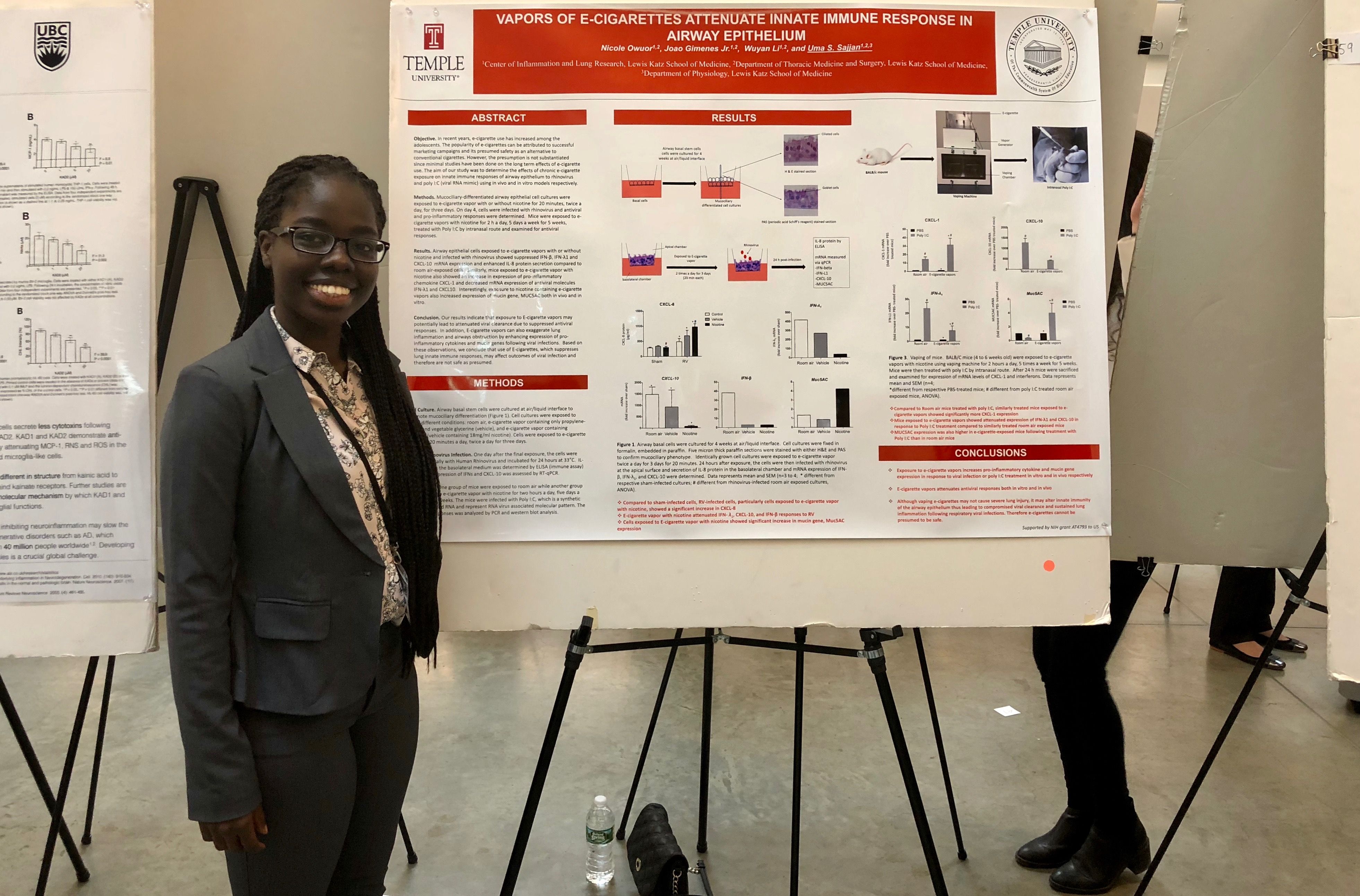 Nicole hopes her acceptance into these prestigious conferences will encourage more Temples students to take a risk and see where their research can take them.

“I want more students to know about these opportunities and also feel confident in applying for these conferences because I was a bit doubtful about where my work was at the caliber of places like Harvard and Stanford but I gave it a shot nonetheless and it paid off greatly!”