Josh Hupperterz is charged with murder, possession of an instrument of crime, abuse of corpse and related offenses

Jenna Burleigh had just started her first semester at Temple before she went missing.

According to Jenna’s family, the 22-year-old transfer student was last seen with a man on local surveillance cameras, leaving Pub Webb, a popular Temple bar. That man was later identified as Joshua Hupperterz, a 29-year-old dropout who once attended the school.

On September 2, 2017, Jenna was found dead over 100 miles away at Hupperterz's grandmother's house. She had more than 140 injuries on her body.

Since then Hupperterz has been charged with her murder, but new details emerged during his hearing yesterday. 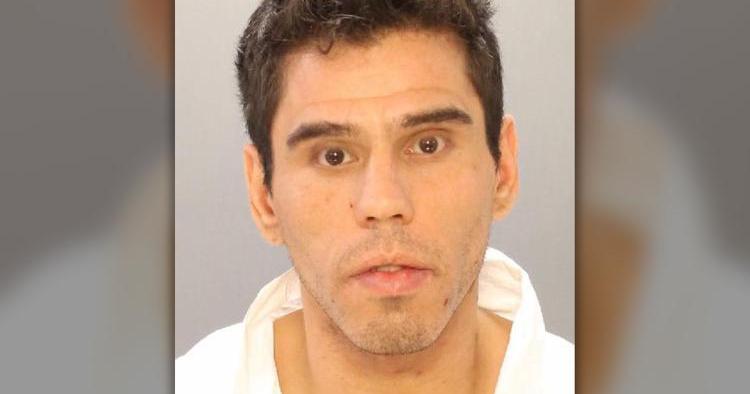 Before she left the bar

Philly.com reports surveillance video showed Burleigh and Hupperterz were sitting in the middle of the bar and were the last customers near closing time on that night.

They both left the bar and then walked to Hupperterz’s building around the corner shortly after 2 AM.

One of the 10 witnesses who testified on Wednesday described the moments of what she heard from Hupperterz's apartment.

At approximate 4 AM, Noelle Sterling, a Temple graduate student heard banging and screaming.

“I don’t think I got to sleep before the screaming started,” she said.

She called Temple police but states there were “no words, just screams,” and "it sounded terrifying, almost like if you were in a horror movie and a girl screamed, but it was worse.”

Our Beautiful Angel Jenna is now in Heaven. Now I know for sure that you can have a "broken heart" RIP honey.

Erik Carlsen, a cousin of Hupperterz’s, testified that he drove to his cousin's apartment in the late afternoon of August 31, and found him cleaning up blood in the living room with his right hand bleeding from what Hupperterz claimed was a cut that happened while he was drunk.

His cousin states Hupperterz asked him to help him move a large, blue storage bin to drive to Hupperterz’s mother’s house in Jenkintown. However, Carlsen states "the bin felt like it weighed 100 pounds", but he was told by Hupperterz that it contained clothes.

Hupperterz appeared “normal, listening to music, and talking. We were probably both singing,” Carlsen testified under questioning.

When they got to Jenkintown, Carlsen said, he helped his cousin bring the bin into the garage, and then drove Hupperterz back to Philadelphia.

Avery Tucker, the Lyft driver who drove Hupperterz to his grandmother's home, testified that he drove Hupperterz and his dog to Jenkintown on Sept. 1 and then to the Poconos. He also helped move the storage bin from the car to the driveway of the home. 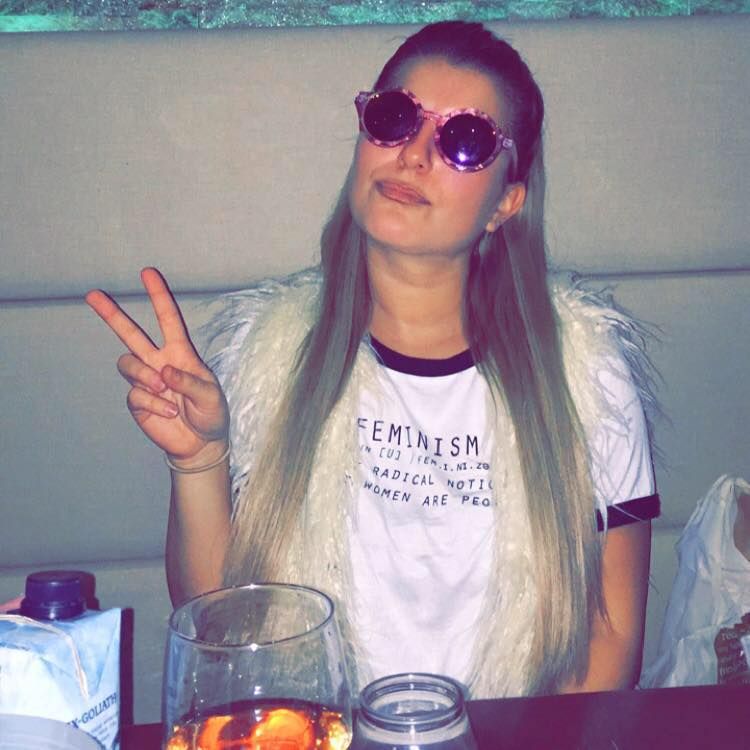 Hupperterz is questioned and Jenna is found

Hupperterz denied knowing anything about Burleigh when questioned by Temple Police Captain Edward Woltemate and claimed both times to have been in South Philly.

The FBI traced his cellphone to Hawley, in the Poconos, Woltemate said under questioning by Assistant District Attorney Jude Conroy.

On September 2, a relative of Hupperterz’s found a woman’s body in an aluminum shed at his grandmother’s property. Jenna's body was found naked in the bin. Her body had suffered over 140 injuries.

Hupperterz's lawyer argued that it is not clear what happened that night and that Burleigh and Hupperterz had "consensual sex" from the DNA samples.

After the six-and-a-half-hour hearing, Municipal Court Judge David Shuter ordered Hupperterz to be held for trial on murder, possession of an instrument of crime, abuse of corpse and related offenses.