Whether you’re looking to be a part the #Resistance, or want something done about the Opioid epidemic―today is important.

Today, at 7 a.m., Philadelphia began voting in one of the most important elections in the City's recent history. With the departing District Attorney facing a lengthy jail sentence if convicted, and a looming budget crisis, which could potentially effect the City's chances at winning the coveted Amazon HQ2.

You might think local elections are not important, but there's much more at stake than you think.

The District Attorney Race (aka The DA) 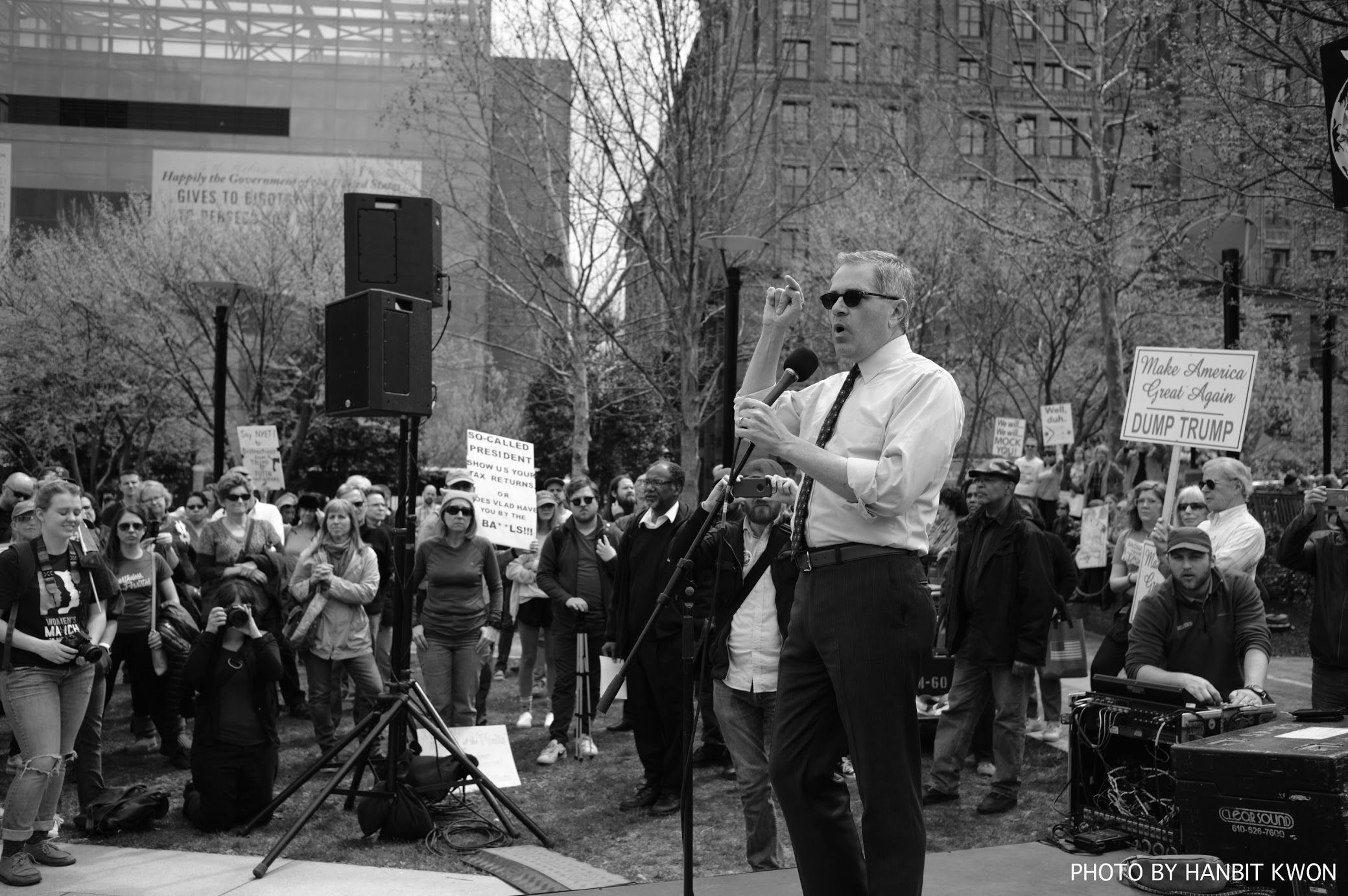 Resident cool guy and Stanford-trained civil rights lawyer Larry Krasner has become an icon in Philly politics as well as capturing the hearts of members of the #resistance everywhere as he pushes his agenda which leaves no liberal stone unturned. His policies are game changing to say the least. He seeks to utilize the District Attorney's Office (DAO), which is also the highest law enforcement agency (at the local level) in the City, to push criminal justice reforms in hopes to reduce crime through sympathetic means as opposed to stringent laws like the infamous "War on Drugs."

Krasner has proposed seemingly-radical initiatives such as safe injection sites, where those suffering of drug addiction can go to safely use drugs, as well as ending the City's civil asset forfeiture program.

The latter is a system in which law enforcement can apprehend property of a person suspected of a crime and use it for a case against them, or really any other reason as well. Krasner is the Democratic Party's nominee for the office.

Grossman is the Republican nominee for the District Attorney spot and has made it known she wants tougher enforcement on almost all fronts and tough "no nonsense" approach to enforcing it. Grossman has spent nearly 21 years in the DAO as chief of the "Public Nuisance" division of the Office in which Grossman has committed to continuing the City's asset forfeiture program and stepping up enforcement of drug policy in areas such as Kensington and other hard-hit areas affected by the Opioid Epidemic. Grossman is also the beneficiary of the endorsement of the Philly Inquirer, State Rep. Martina White, and The Fraternal Order of Police.

Philly is in the midst of a financial turning point. The City has witnessed substantial growth as well as attracting companies and talent from all over the globe. However, at the hands of previous City dealings and administrations, the City has found itself also at the doorstep of a looming pension budget crisis.

As Mayor Kenney prepares to undertake a valiant effort to continue expanding the city through new parks, and taking back reigns over the school district―a price must be paid.

A large sum of City employees are set to retire within the next 5-10 years, and with that, are owed relatively large pensions. This could spell doom to a number of programs the City wishes to implement to attract new businesses. The City is also in need of a budgeting officer in order to manage the economic future of the nearly 500 billion dollar economy that Philadelphia is (by GDP of metropolitan area). 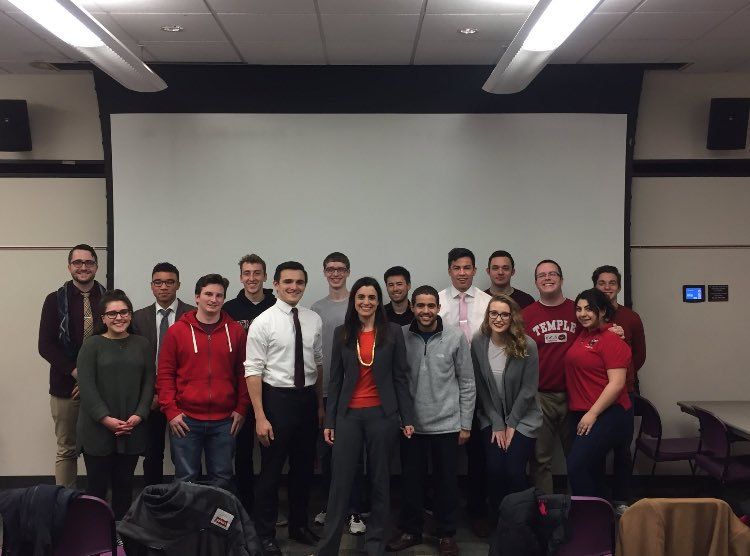 The Democratic nominee for City Controller is now no stranger to Philly politics after unseating veteran incumbent, Alan Butkovitz.

Rhynhart has spent time as a managing director for Bear Stearns, as Budget Director under the previous Mayor of Philadelphia, Micheal Nutter, and as a Chief Administrative Officer for Mayor Kenney. Rhynhart's résumé is hefty to say the least.

Rhynhart's education includes a Master of Public Administration from Columbia University. Rhynhart has also dedicated herself to auditing all of the City's departments, which includes analyzing the financial viability of the department and proposing changes to be made for it. This is a talent she potentially acquired as part of her credit analysis duties at Fitch Credit Ratings. 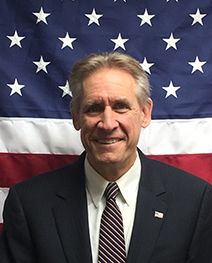 Tomlinson is the Republican nominee for City Controller and prides himself on tackling the Democratic establishment here in Philly. His issues include tackling the looming pension crisis by eliminating "patronage jobs" and cutting waste through stringent auditing techniques. He's also advocating for auditing the School District of Philadelphia's budget with help form state lawmakers. Tomlinson has spent decades in fields such as accounting, insurance, and auditing as he is a vet of many insurance companies spending time also as an independent consultant.

Philly is in the midst of a great deal of change. Whether its the Trump Administration threatening to cut funding to the City over sanctuary city policies, or leading the charge in criminal justice reform. It's more important to vote today than it was November 8, 2016, or it will be on November 3, 2020. The elections taking place today mean more for your day-to-day life than ever before and they'll continue to impact you for the time you have in this city. If there's even one thing you do today, let it be vote. Make a plan, find some time, grab a coffee after or before, just go vote. You won't regret it.

You could also find your local polling places here.