Temple is currently under investigation for four Title IX violations

The name is in honor of Temple Board of Trustees Chair Patrick J. O'Connor and his wife, Marie. The release of O'Connor Plaza coincides with Sexual Assault Prevention Week at Temple. And Patrick O'Connor, who is being honored, was one of Bill Cosby's lawyers during his sexual assault trial. 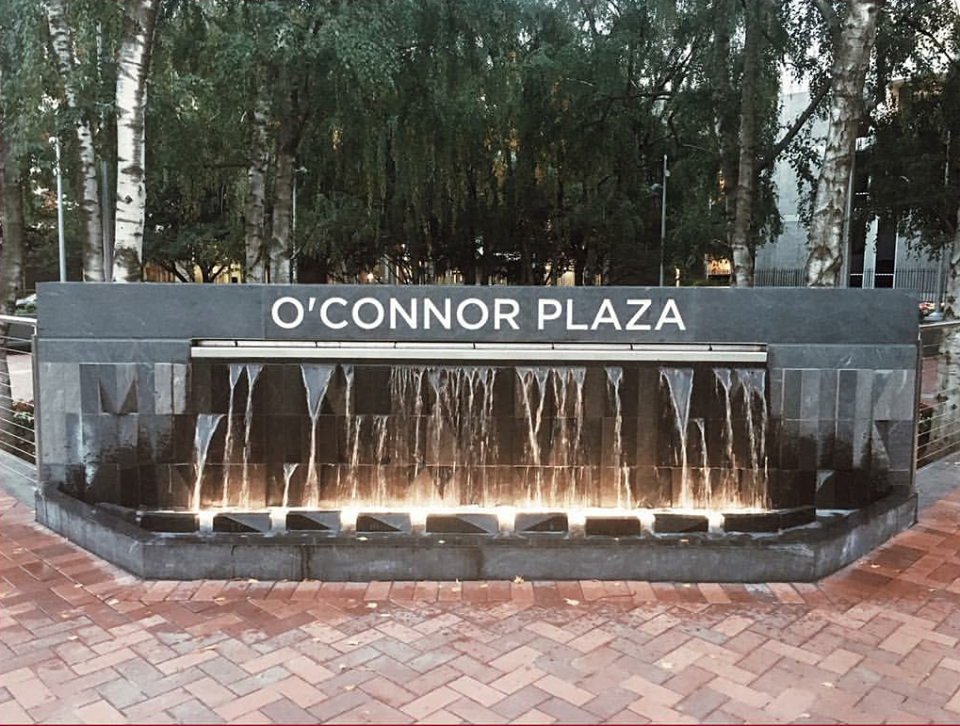 Bill Cosby and Patrick J. O'Connor sat on the Temple University Board of Trustees together until Cosby's resignation in December 2014. When Cosby was accused of sexual assault in 2004, O'Connor was one of the lawyers who helped negotiate the 2006 settlement. 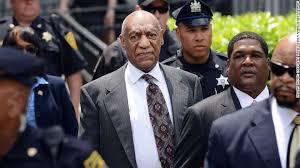 Bill Cosby at his trial in Norristown, PA in June 2017

The President of the Temple University faculty union called upon O'Connor to step down following his involvement in Cosby's case, yet the Board of Trustees continued to stand behind him. Cosby faces a retrial in April of next year

Sexual assault on college campuses is more in the spotlight than ever — a fact that Temple students have become more adamant about eliminating sexual violence in the Temple community.

In the past year alone, organizations on campus have taken a larger role against sexual assault. Temple Student Government (TSG) has been holding their Sexual Assault Prevention Week from September 11-15 in efforts to mobilize the student body surrounding the issue.

This comes a week after TSG President Tyrell Mann Barnes travelled to Harrisburg with S.A.A.S.A. and other fellow Temple students to stand alongside Governor Wolf and other public officials as a part of the "It's On Us" press conference. 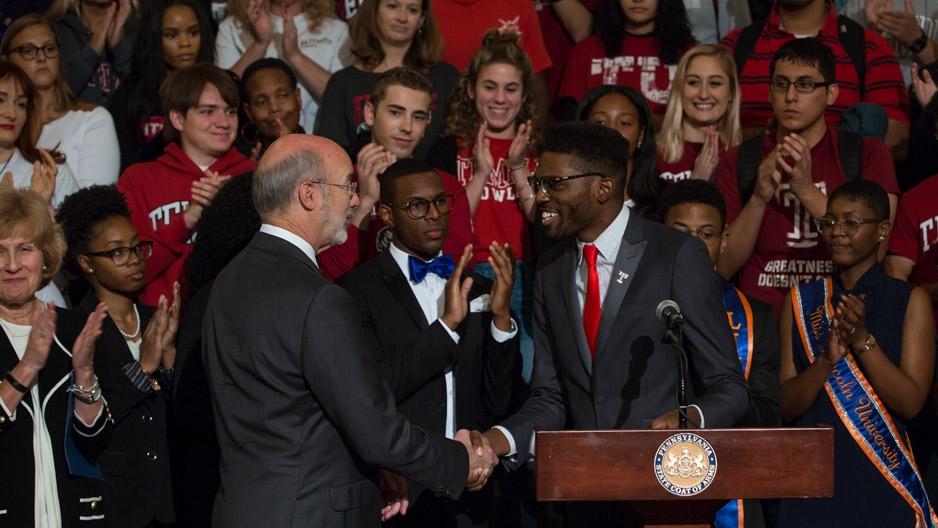 It seems rather strange of the University to rename a campus landmark in honor of a lawyer who defended Bill Cosby in his sexual assault case, while simultaneously holding and supporting a sexual assault prevention week. 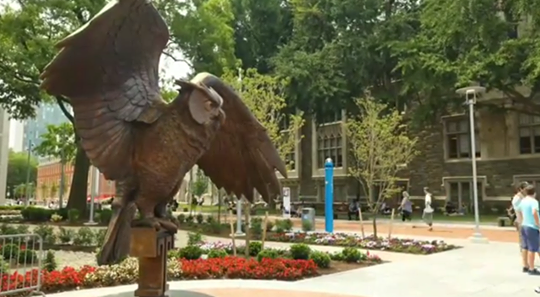 Temple University has a complicated relationship with dealing with sexual assault on campus. Between 2013 and 2015, the Temple Annual Security Report said that there were 68 reported cases of sexual violence. The University's student body is 52 percent female and 23.1 percent of female undergraduates experience rape or sexual assault.

In 2014, O'Connor said to a reporter regarding the low number of female trustees on the board that, "Three women, 24 board members … that's one-eighth of the board. If Temple is the lowest with one-eighth, I can live with that." O'Connor can live with around 8 percent of the board in charge of upholding and deciding the moral direction of the University being women.

Yet, 23 percent of Temple's predominately female student body will experience sexual assault during her time on campus. To ask these students to still walk through a garden named for a man defending an accused serial sex offender is absurd and condemnable – but it's only one-fifth of the student population and he can probably live with that.