They’re the only entirely black room on the floor

Four African-American female Temple University students from Morgan Hall found a banana on the door handle of their dorm room.

They are the few African Americans on their floor, and they did not find this incident as a prank but for what it is―a racist attack.

According to Halle Ray, one of the roommates, they are the only full black group in one room. 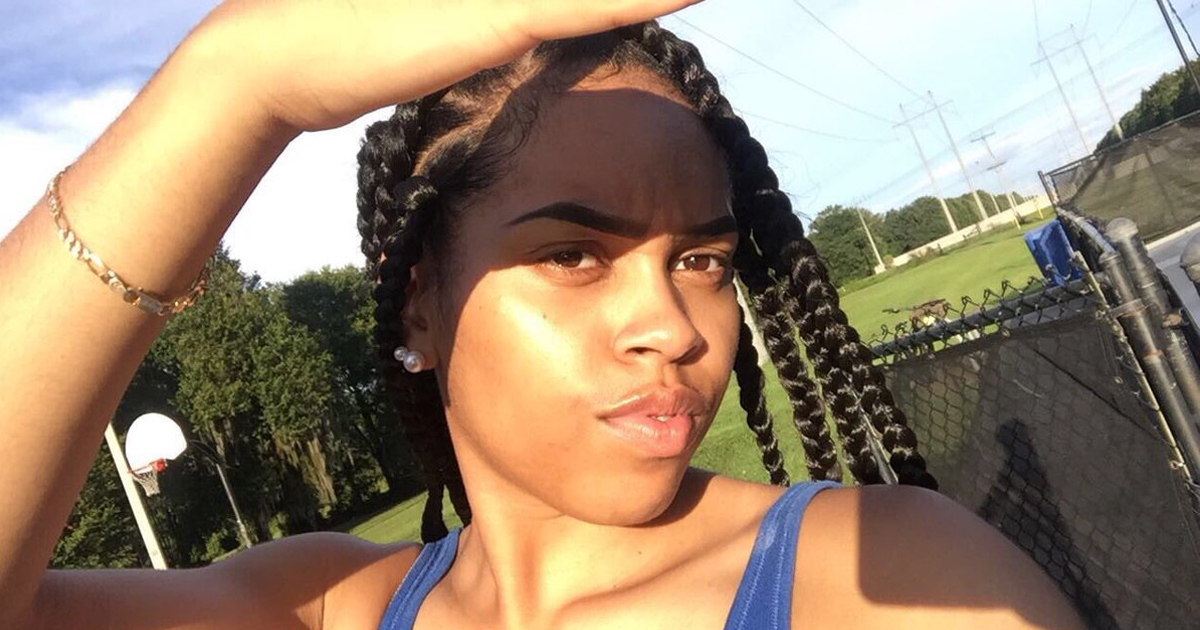 "There are two other blacks who dorm with people not of their ethnicity so it’s kind of understood why they wouldn’t be that much targeted compared to us. When I first moved in, I noticed it wasn’t that many black people on our floor but I haven’t paid attention to it this much until now. It’s kind of hard not to when they do something like that to me and also my roommates".

I go to Temple University, my roommates come back from grocery shopping and see this (we're the only black girls on our floor) pic.twitter.com/sAerWc7oJd

Temple Student Government and Temple NAACP have issued statements regarding Monday's incident on their social media platforms right after the incident was being shared online.

"Temple Student Government does not in anyway find these actions to be humorous nor acceptable. As a University that prides itself on diversity, it it our duty to uphold that value and ensure that every student is respected and welcomed, despite their background, race, ethnicity, religion, sex, or socioeconomic status".

The Tab Temple spoke to the roommates of the dorm room about the racist incident, and why this is an issue that should not go unnoticed.

"My roommate, Summer, and a friend, Jahnel, came back from the grocery store at 8pm and I was sitting in the living room waiting for them to come back . As they approached the door, she noticed the banana sitting on the door handle. Jahnel then brought it to our attention that bananas get put around and placed where African Americans are. This connection is made where African Americans were previously compared to primitives/monkeys. And of course monkeys are known to love bananas and, because we are the only COMPLETELY black room on our floor, we took it as an offense."

roommates came back from grocery shopping & this shit was on our door. people really something else…only black room on the floor. pic.twitter.com/ofLnlCWX3N

Ashley said once they made this connection, they reported it to their RA who listened their story and he consoled them.

Once their RA was informed about the incident, a higher RA came to speak with them and campus police was called to file a police report. Days afterwards, many people have reached out to their room including a detective.

The Tab Temple asked Ashley how she felt to be the only group of African Americans on her dorm floor and she responded by already expecting an incident like this to occur.

"When we first moved in, I didn’t feel any type of way being the only African Americans because I knew Temple University is a PWI (predominantly White institution), so I almost expected it." 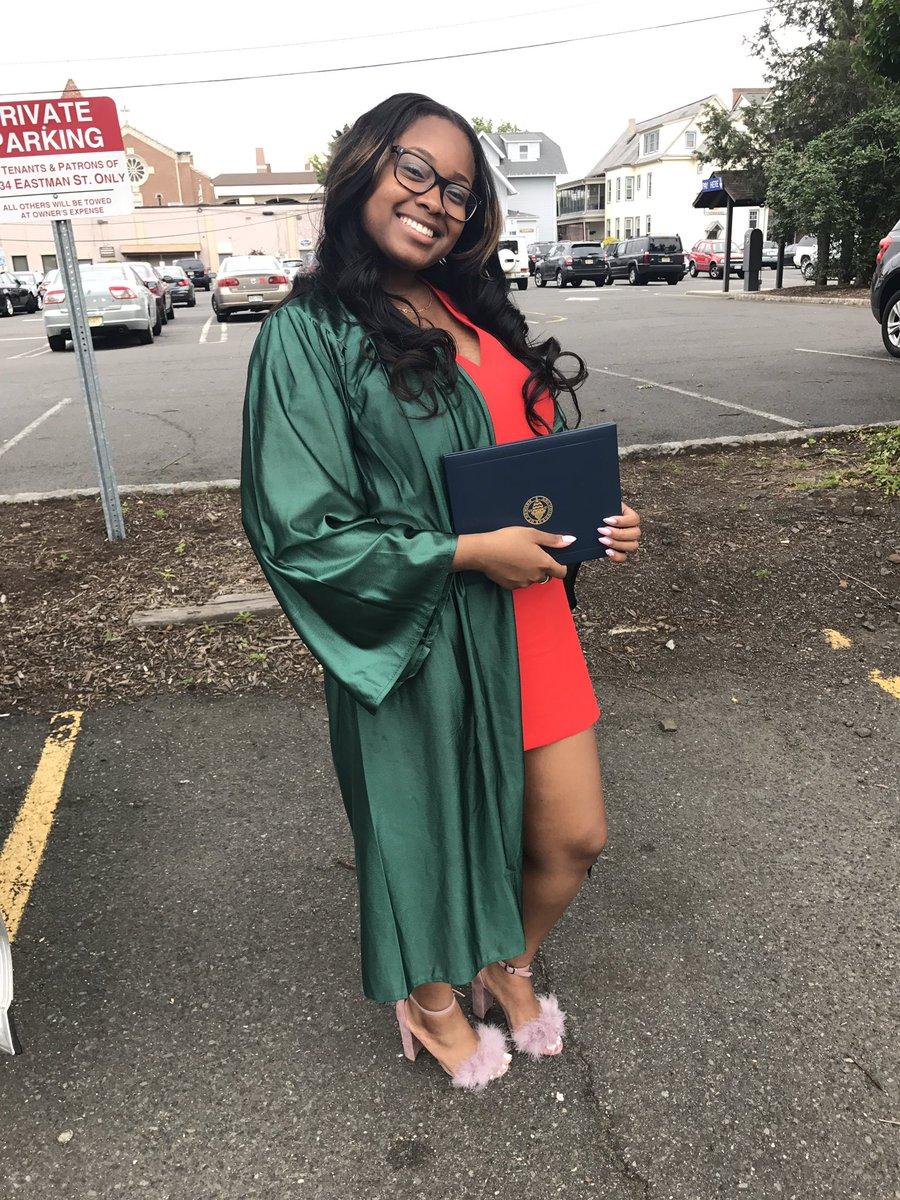 Ashely tells the The Tab Temple that is not the first time she's felt attacked as a person of color.

"No, as a African American almost all of us have felt personally attacked whether it’s just walking into a store and being followed around because they expect you to steal things, or getting poor food service in a certain upscale area."

Halle Ray also agrees this is not the first time she's felt attacked as a person of color.

"I grew up in Harrisburg, Pennsylvania where whites are more dominant than any other races. I went to a predominantly white high school. I’ve basically seen and heard every stereotypical thing that can be said and done. This isn’t anything new."

Ashley and Halle explain to The Tab Temple that they were upset about the incident occurring this week.

"My roommates and I were both highly upset because it wasn’t expected. Even though we just got to school―we didn't ever feel unwanted on our dorm floor," said Ashley " I never expected this to occur at Temple because they have a significant amount of a black population, but at the end of the day we are in America and this is something we knew could occur."

Halle states, "We know things like this happen, but why us? We never expected this to happen to us specifically at Temple, but anyone else – yeah it’s possible. Temple tends to brand itself with “Diversity University” but in reality….be real….it’s not that diverse. These kind of actions at any PWI is expected. It’s just what black people have to know when they decide they want to go to one. They have to be aware."

Both roommates said a few people from their floor have said words of encouragement, though some have said nothing.

Halle had this banana incident will only make her stronger and she's not not transferring.

She had a few words for the student or group of students who placed that banana on their dorm room handle.

"I guess what I would like to say to the person or group of people that put that rotten banana on my door is: are you happy now? Do you feel complete in what you did? I can’t even waste my breath really talking to these people and explaining how I feel because they’re never going to get it. They’ll play victim and fake a sorry for me to get off their back. You can’t change a racist. They will forever be ignorant."

This banana incident is more than what it appears. Students of color at Temple University want the Temple community to realize that incidents like this are still occurring every day on our campus.

"I want my people (black people) to know I’m still out here surviving, getting my education and not going anywhere. People like that will never intimidate me. In a way, I’m glad this happened because it’s becoming eye opening for all people who have all types of different viewpoints from many areas that seen my tweet. I wanted my tweet to go viral because people need to be aware that things like this are important. "Racism is a big deal," Halle said, "people wonder why Kaepernick and other activists speak out today in 2017…well this is why. The fact that every time my people want to do good things to better themselves and put themselves in an environment like this (to get a good education, get a good career, or anything of that sort) they face distractions like this because they're a minority. This incident is a breaking point for me. I’m not being quiet. I’m being bold in this situation. These actions need to be addressed and I’m calling those individuals out on it. They weren’t scared to put that nasty banana on my door so they shouldn’t be scared now that the story is out there."