Her son died from alcohol poisoning after a party. Now she’s fighting to stop binge-drinking deaths

Christian Ciammetti arrived back to his room after a party, and passed out on a chair. He had been drinking heavily, and his roommates put him to bed and checked on him throughout the night. But Christian was found unresponsive in his Temple apartment two and half years ago.

Since he passed away, his mother Mary Ciammetti, has been an advocate for binge drinking awareness and made it her mission to inform other college students about its dangers.

"After Christian died and being on life support for a week, the only thing that gave me solace was randomly opening the Bible, and knowing that wherever I opened it to, was where I was meant to read. Miraculously, there was always an amazing message that resonated with me, giving some sort of solace to my broken heart.

"Praying and often screaming for help and grace to get through the next hour or day without our son―it really was horrible. Daily, I asked God to 'lead me where YOU want me to be. I will walk the Path.' And I did and I am still."

During her time off from work, Mary grieved, prayed and even turned to yoga for relaxation.

However, she found a way to advocate and make difference with a campaign bigger than what she would ever imagined. It was only after the death of her son and the weeks afterwards that she created Don't Stall, Just Call. 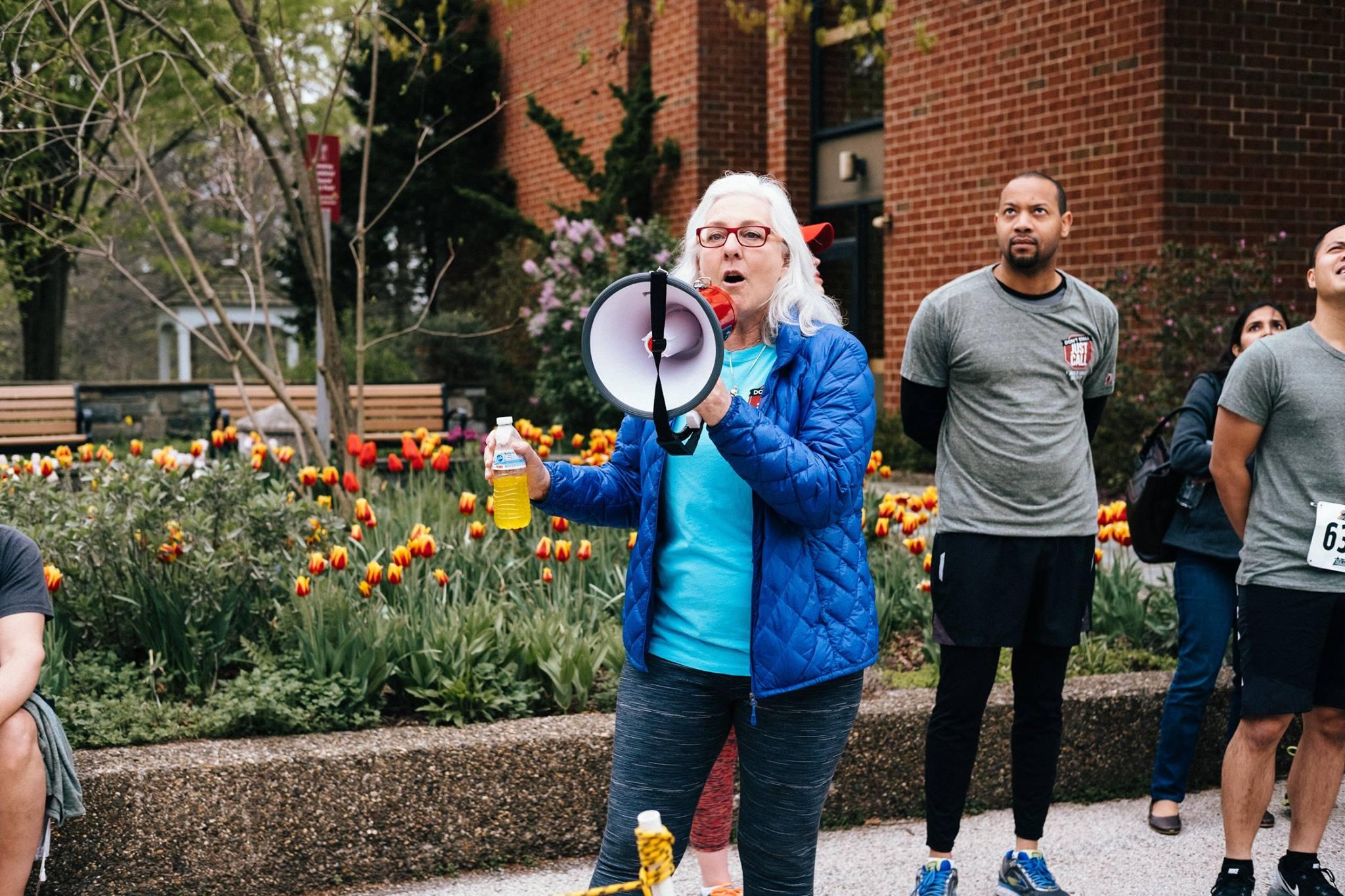 Mary explains that all Temple students as well as all college students in the U.S. need to learn about this information forever, not just for college.

"The age group with the highest rate of death due to alcohol poisoning is middle age men, NOT college kids. We need people of all ages to know what binge drinking is: four to five drinks in a two-hour period for female/male," Ciammetti said.

"We all need to rethink our accepted culture and change it. Stop the ruining of our bodies, brains, livers, academics, weekends, relationships all due to alcohol. Not one of us is invincible. Death can happen to anyone, and it did."

She also advises everyone to plan their evenings, stay with your friends and to never leave anyone alone to "sleep it off."

"Letting your friend sleep it off may seem like a good idea but it is not. It may be the last time you see your friend alive. No one is invincible, just ask my son's friends."

Binge drinking is something many college students refuse to see as an issue. Often young people are wary of calling for medical help for a friend for fear of being penalized for underage drinking.

As a result, we've forgotten that a life is more valuable than something written on our permanent records.

Mary Ciammetti created Don't Stall, Just Call to educate young people and their parents about the potential deadly dangers of binge drinking. This campaign helps others to learn the symptoms of alcohol poisoning such as stumbling, mumbling, cool to touch, vomiting and unresponsiveness.

She explains: "Never leave a person alone who is drunk and unresponsive. Lay them on their side, to avoid aspirating and make a call for emergency care."

What is medical amnesty? 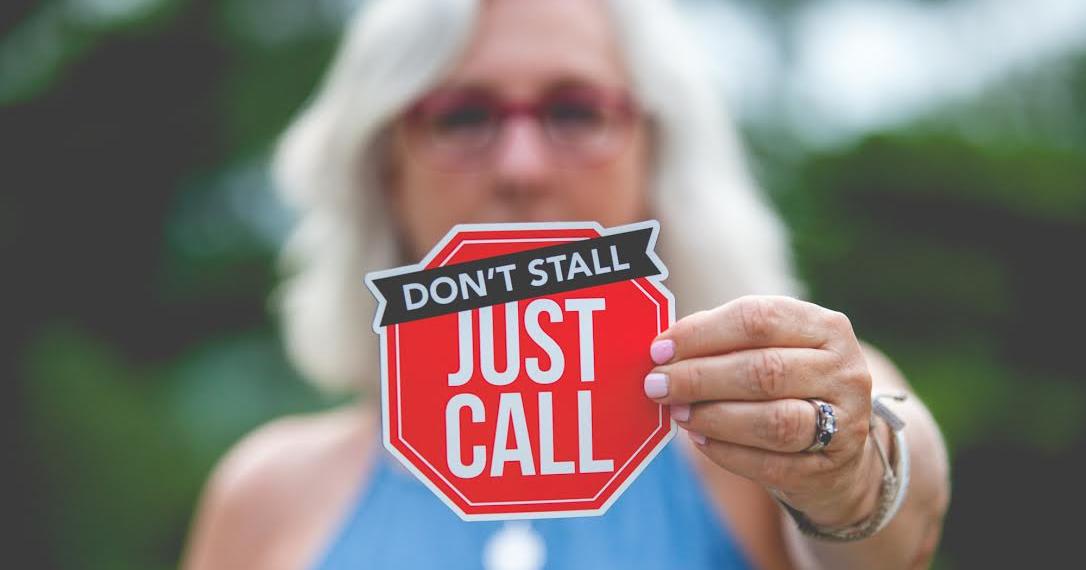 Mary Ciammeti, the creator of this campaign and the mother who's son died of alcohol poisoning

In the Medical Amnesty policy directly from the Student Conduct Code, Temple University strongly encourages students to call Campus Safety Services for medical assistance for themselves or for other individuals who are dangerously under the influence of drugs or alcohol.

No student seeking medical treatment for the effects of drug or alcohol use will be subject to university discipline for violations pertaining to drug or alcohol use that are outlined in the Student Code. Medical amnesty does not apply to disciplinary action relating to any other criminal activity including but not limited to assault, property damage, or the presence of or distribution of other substances.

According to Stephanie Ives, the Associate Vice President and Dean of Students, Temple students should not hesitate when calling for medical services from our university.

"Many college campuses offer medical amnesty to students as an effort to promote help-seeking behaviors. Clearly, the purpose of medical amnesty is to remove any barriers students may perceive related to discipline as they’re making a decision about whether they or a friend needs medical attention due to intoxication," Ives said.

"At that moment, when a student feels that help is needed, we want to make sure they act quickly and decisively on that instinct and that they are not deterred by any fear of getting into trouble."

What to do if someone is experiencing alcohol poisoning 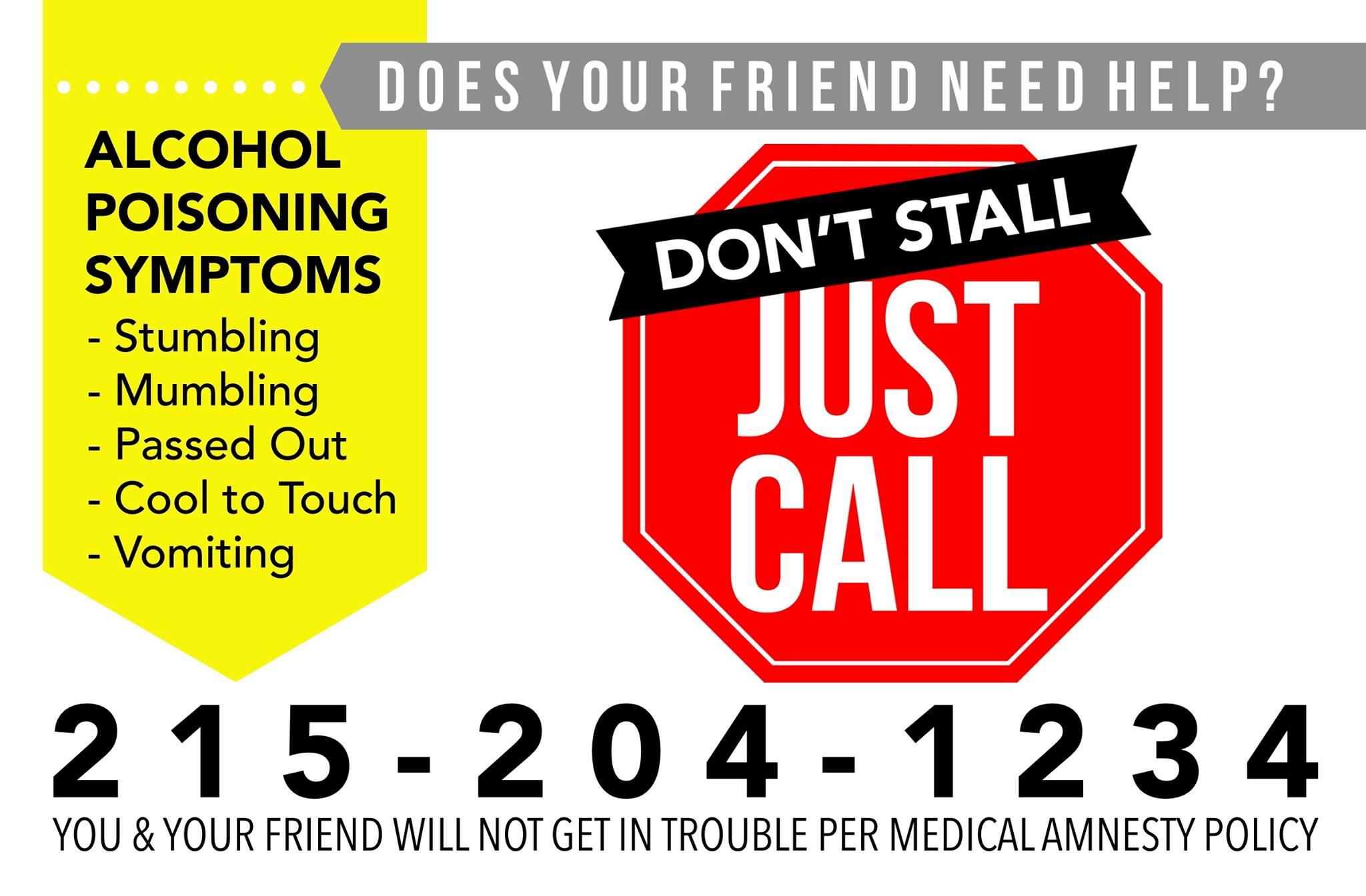 According to Drink Aware, the five things to do if someone is showing signs of alcohol poisoning are:

1. Try to keep them awake and sitting up

2. Give them some water, if they can drink it

3. Lie them on their side in the recovery position if they’ve passed out, and check they’re breathing properly

5. Stay with them and monitor their symptoms

6. If they’re not getting any better, don’t delay, dial 911 for an ambulance or medical amnesty if you're on campus

Symptoms to look out for:

If you or your friend is experiencing signs of alcohol poisoning, please call medical amnesty or dial 911.