This Temple student used his time in Nicaragua to help raise awareness for endangered languages, and got himself nominated for a College Emmy in the meantime.

Eli LaBan, a senior Media Studies and Production student at Temple University, grew up with a passion for drawing and playing music. He enjoys combining practical skills and creative expression in his MSP major. Never producing a video until college, LaBan’s Learn to Count in an Endangered Language video has been nominated for a national College Emmy, under the Series-Unscripted category.

This past fall, LaBan spent his semester on the Caribbean Coast of Nicaragua. During his time there, he created a series of short social media videos to raise awareness of the endangered languages, Garifuna, Rama, and Miskito. 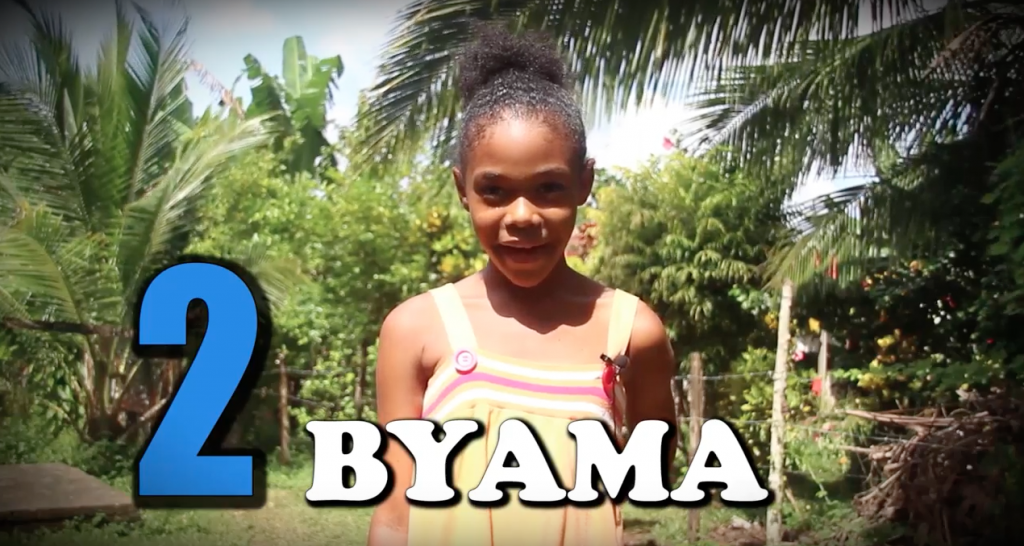 “Some of these languages only have four people left who can speak them fluently,” said LaBan.

LaBan’s videos promote cross-cultural interactions, in order for other areas to know what is happening outside of the isolated communities. The digitization and documentation of the languages can be used as a modern teaching method to other cultures.

“A lot of languages are dying without ever being recorded,” said LaBan.

LaBan’s work has brought joy to the people of Nicaragua, some of which have never seen their culture highlighted in digital form.

“Bringing people together and touching into these things that are not spoken about, is what’s making this project new,” said LaBan.

LaBan was given multiple opportunities to create work while in Philadelphia, South Africa, and at NBC 10. He aims to continue his passion of video making in the future.

“My goal is to create media that educates, empowers, and helps build a global community,” said LaBan.

Concerned the academy would overlook his Learn to Count submission, he was surprised and excited when his video was nominated for a College Emmy.

“I was not expecting it, and it is awesome to see that the story is resonating beyond the communities I did it in, it’s validation,” said LaBan.