‘#WhiteLivesMatter’ and ‘Defending Our Heritage’ stickers were placed around Temple University

Temple Student Government has responded to this incident

In the past few months, The Tab Temple has covered several racial slurs incidents occurring on Temple’s campus. Today in the afternoon, Temple Student Government condemned another incident regarding hateful stickers being placed around campus.

Kelly Dawson, Vice President of Services for Temple Student Government tweeted out photos of the stickers that emerged on Temple’s campus and her response to the incident.

Contact myself or @MannBarnes and we will be working to provide support via our roles in @TempleTSG pic.twitter.com/qDXMYClt2G

Tyrell Mann-Barnes, Director of Campus Life and Diversity for Temple Student Government and someone who has also worked directly under Kelly, tells The Tab Temple they have been working all year to address issues like this. 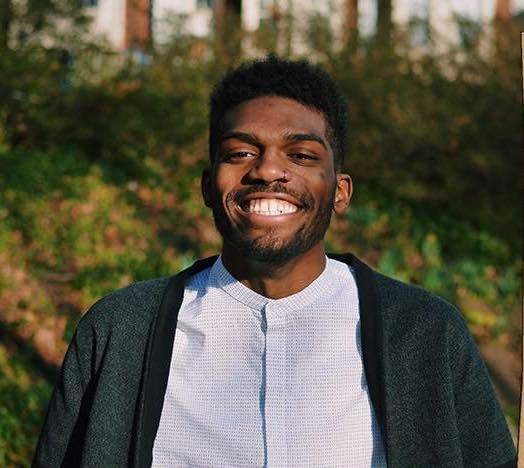 “I think what’s important when addressing issues of racism or discrimination is explicitly calling out what happened. I feel like if you don’t call out what happened, people don’t know what shouldn’t be tolerated, and I think it’s that what creates an environment of inclusion and fosters diversity to thrive in that space.

I think Temple has history not explicitly calling out things out, and if TSG takes a more active role in that then we could give students who are not aware of this micro-agressions or the discrimatory behavior more resources to learn why this behavior is not okay.”

Tyrell also believes that Kelly’s tweet is necessary for Temple students since they wish to have a platform for students to come up to TSG members.

“This shows we are accessible and that we understand that you may be a impacted by this in a way that we don’t know and it gives a platform for people to come talk to us and that’s important for a student government.”

Both TSG campaigns, ConnectingTU and ActivateTU running to win the 2017-2018 elections have publicly condemned the hateful stickers on campus on Twitter.

These stickers prioritizes one race over another, which goes against Temple University's and our values of inclusivity and diversity (2/3)

We condemn these actions and hope to continue to connect and unify our student body together. (3/3)

#ActivateTU statement regarding the presence of hateful stickers placed around the Temple university campus! #ActivelyLove pic.twitter.com/xH2PglMC4P

The perpetrators have not been found, but TSG is asking for students to contact TUPD with any tips, and to contact TSG with any concerns so they may support them.