‘I think that the country as a whole has decided that my rights are secondary to theirs.’

Since the election results came in, many Temple students have been shocked and outraged by the new president-elect. We asked some to share their thoughts on the results and what’s to come during the Trump administration. 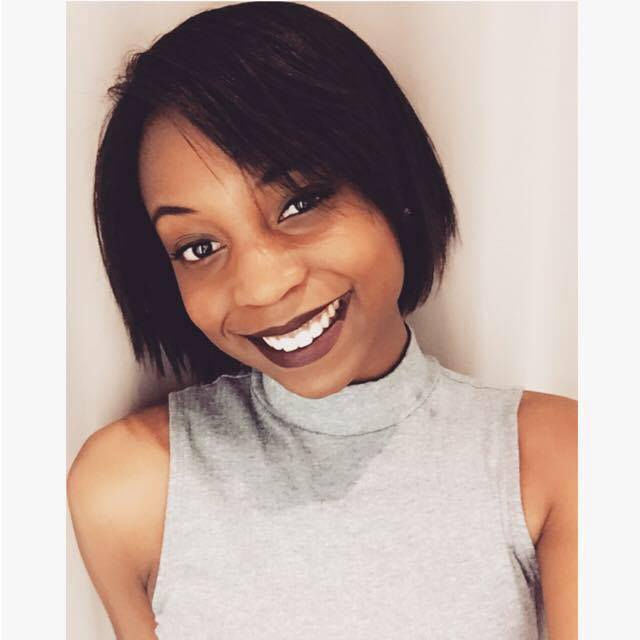 “I am extremely disappointed, disheartened and disgusted that America has chosen Donald Trump as the next president-elect. [It] was my first time voting and I actually felt like a proud American for once in my life, but once I saw that Trump won I lost all hope. My ancestors fought and died for my right to vote and I honestly feel like it didn’t make any difference at all. I voted for myself, my fellow people of color, Muslims, and the LBGTQ community, millennials, and my future, and now I feel like my future is a little bit dimmer because he got elected. I am so embarrassed to be an American, and that man will never be my president.”

“I think that the country as a whole has decided that my rights are secondary to theirs.”

‘Well, I am a student here at Temple, and I am a minority woman who is part of the LGBT community. I was keeping up with [the] results until 2am when Trump’s win seemed to be assured. Also, it happens to be that I am applying to become a citizen because I love this country and what I believed it stood for. Seeing someone become the president elect who represents every value I am against has been an emotional roller-coaster. I am hoping that the next four years will not result in a further division among the citizens of the US. At first I was filled with anger and disappointment but with time I am learning to cope and accept the consequences of his outcome.” 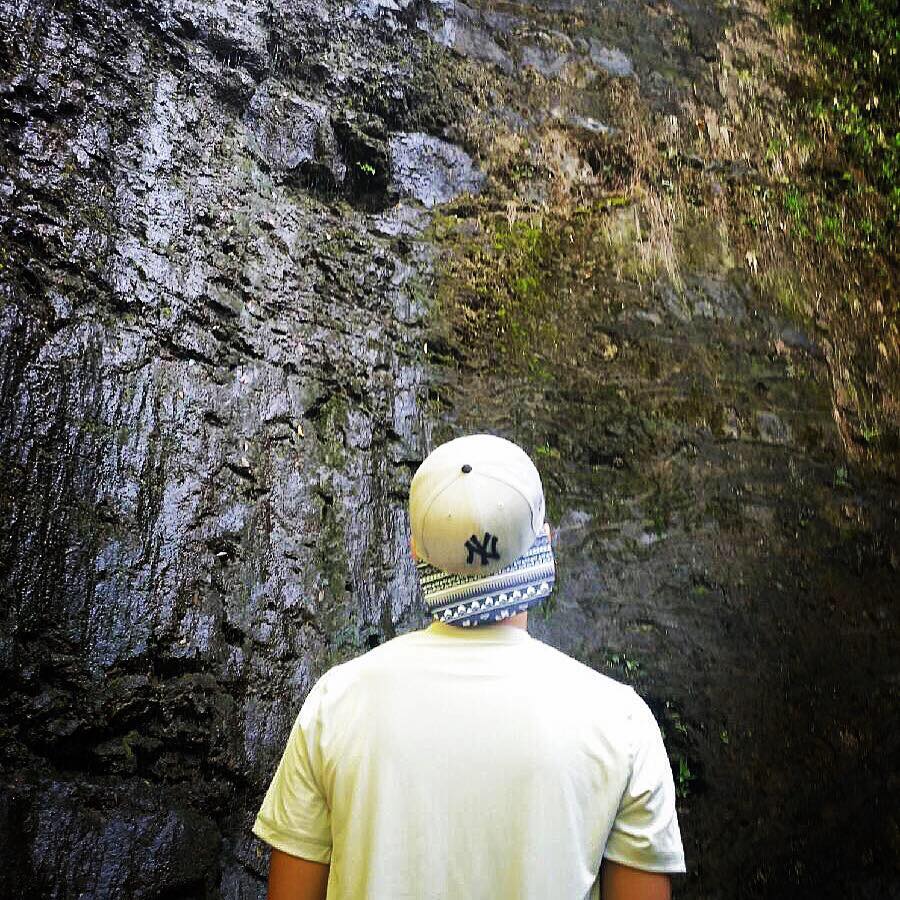 “I think the part that scares me the most is that this election exposed the true side of America. Through all the enthusiasm and excitement for progress and change, we completely undermined the power of hate. It scares me as a minority that over half of the country supports the racist, sexist, bigoted individual. We talk about being the global leader, and we may be the leader in terms of economy and military, but we have long ways to in moral, ethical aspect.”

“Honestly, there is a lot unknown about Trump. Yes, he’s ignorant and seems fairly trigger-happy, but he’s flip-flopped on so many things, I don’t know what he’s actually about. But I am also worried. I am worried about my LGBTQ+ friends and the surge of discriminatory practices that is sure to come. I’m worried about my best friends, one is a Latina studying abroad now. I’m terrified one will be deported and the other will struggle to get back into the country in January. I’m afraid for my African American brother and fiancé in this world that is clearly not made for us. I fear that this wave of highly publicized police brutality will only continue and I worry about them out in the world. I’m just worried about what the next four years will mean for everyone that isn’t a straight, white, middle to upper class male.”

“As a woman of south asian descent I feel scared to say the least. I want to have hope that things might turn out alright and Mr. Trump turns things around. But, his history and polarized views don’t give me any faith or hope. I can’t say Secretary Clinton was my first choice either, but I had more similarities than differences with her movement. As a woman, I feel like a man who won’t respect me is in office, and as a person of color, I feel like more evident discrimination is to come. I don’t know where he will take us but I can only hope that we find a way to make it through.”