Rocky Horror Picture Show: What to love and take from Temple’s show

This Temple tradition is more than just a musical

When Rocky Horror Picture Show premiered in 1975, the comedy horror musical left a significance that still holds today. With the combination of thrills, sexuality and excitement, the production always makes the audience roar.

The musical took a risk, and while that risk turned out to be a huge success, one of the best things for Temple’s version was having its LGBT community be able to adapt with and to the musical. 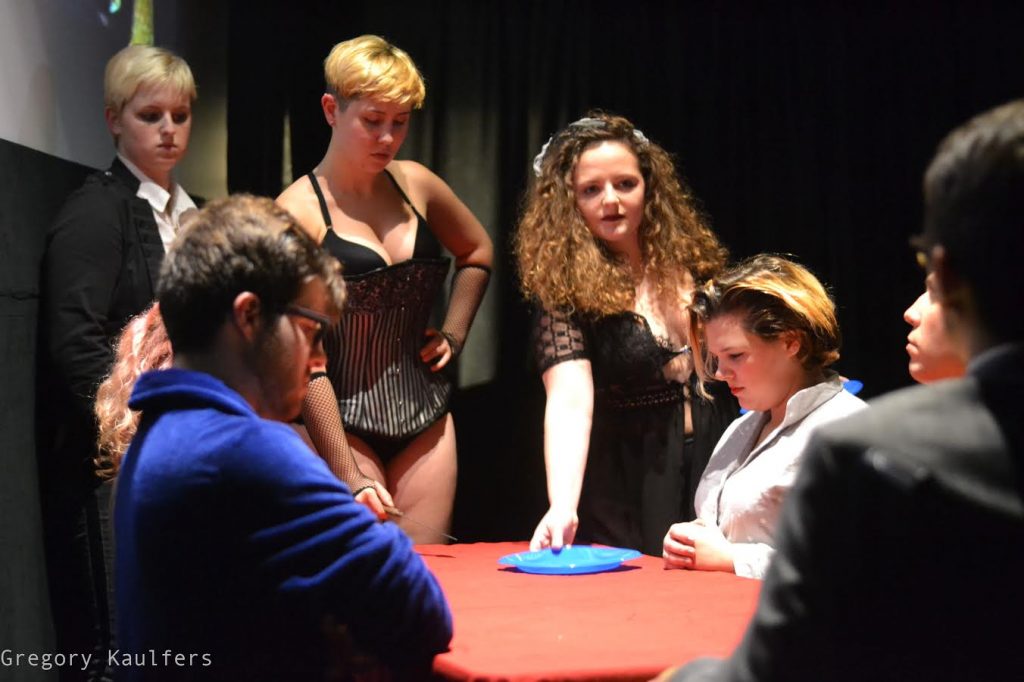 Reanne Maskart, a theater major and director of Rocky Horror, talks about the impact the musical has had on the cast.

“I think that we fostered such a specific community at Temple. A lot of time people who audition are transfers or freshman and a lot of people are queer and Rocky Horror gives them that space and for radical self-love and empowerment,” she said.

Originally the student center operations staff asked Maskart if they were willing to get a couple people to stand up and sing and Maskart suggested to get a whole cast. Maskart held auditions, selected a cast, then had them rehearse twice a week since September.

The cast was very proud to have sold-out all shows and couldn’t wait to impress the audience with their talent. Something unique that the cast does are shadow casts, which is when the actors are performing their scenes while the film is being played. Productions all over the world have adopted this tradition with Rocky Horror.

The audience is also given prop bags containing rice, toilet paper and toast, all of which are thrown at the cast during certain scenes of the film.

Wnek was very passionate about getting into the production and had a lot to say about its significance to her.

“Being part of this community, I thought it would be cool to work in the LGBT community. I love Rocky Horror with all my heart, and I wanted to be a part of something I love,” Wnek said. 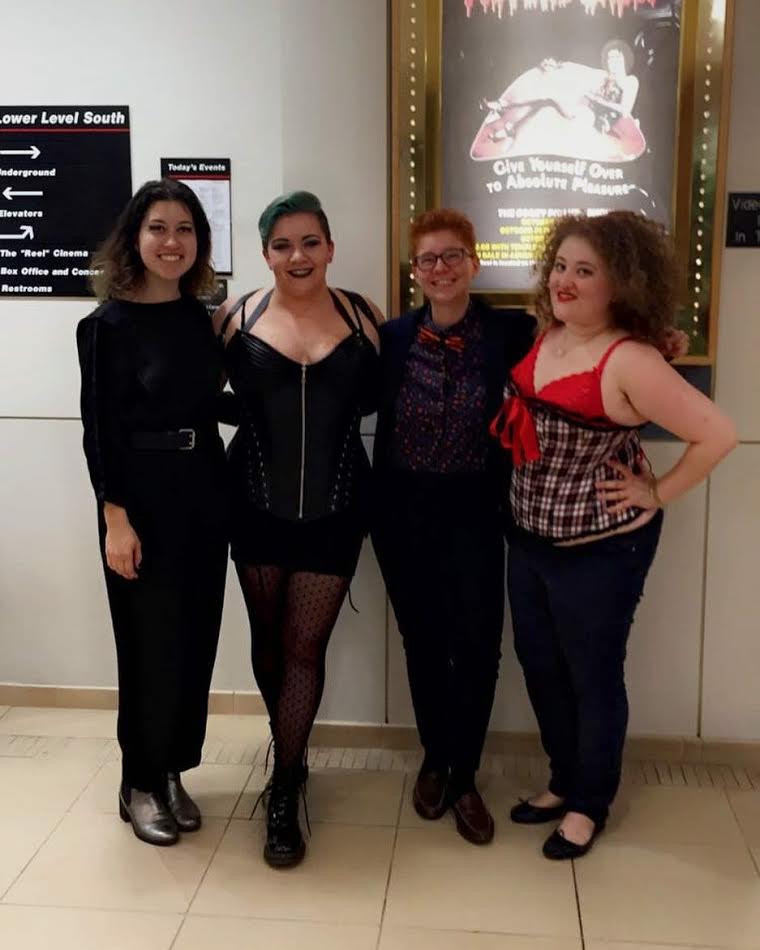 Wnek, a sophomore theater major, has worked with Rocky Horror for two years. This is her first year co-directing after working backstage last year.

Every year the community gets people who know the show and love it and people who aren’t aware of the show, but the chance to share that with those people is great.

At the time of the original Rocky Horror’s creation, it was really rare for any LGBT themes to receive such a following. Rocky Horror is the longest running movie in theaters, and the movie already held an importance when it first came out. It was something queer people could relate to and learn about.

“My favorite thing about the show is that it still has that same message and same influence on queer people. It still holds that significance,” Wnek said.

The cast grew very close during their time together. Aside from the sex scenes or being nude the majority of the time, this group of people bonded over understanding the film and its message and feeling that strong empowerment.

Sarah DeRupio, costume designer, took a part in making sure the cast felt that self-love and empowerment. Although DeRupio is an English major, she has a love for fashion and costume design. She’s been working with Rocky Horror on make-up for three years but overall on the show for four years.

“My favorite thing is letting the characters shine through and each person that plays through the role,” DeRupio said.