Having been on campus for almost two months now, I’ve started to notice some inconsistencies with Temple’s ID card policy. It seems like most times, the security guards could care less whether or not you actually show your real OWLcard.

I decided to do a little experiment to see how safe and secure our buildings actually are.

I wanted to see how strict Temple’s security really was with ID cards so I rifled through my purse to find the most obscure card I could use in place of my actual ID. My weapon of choice? An old Target gift card. 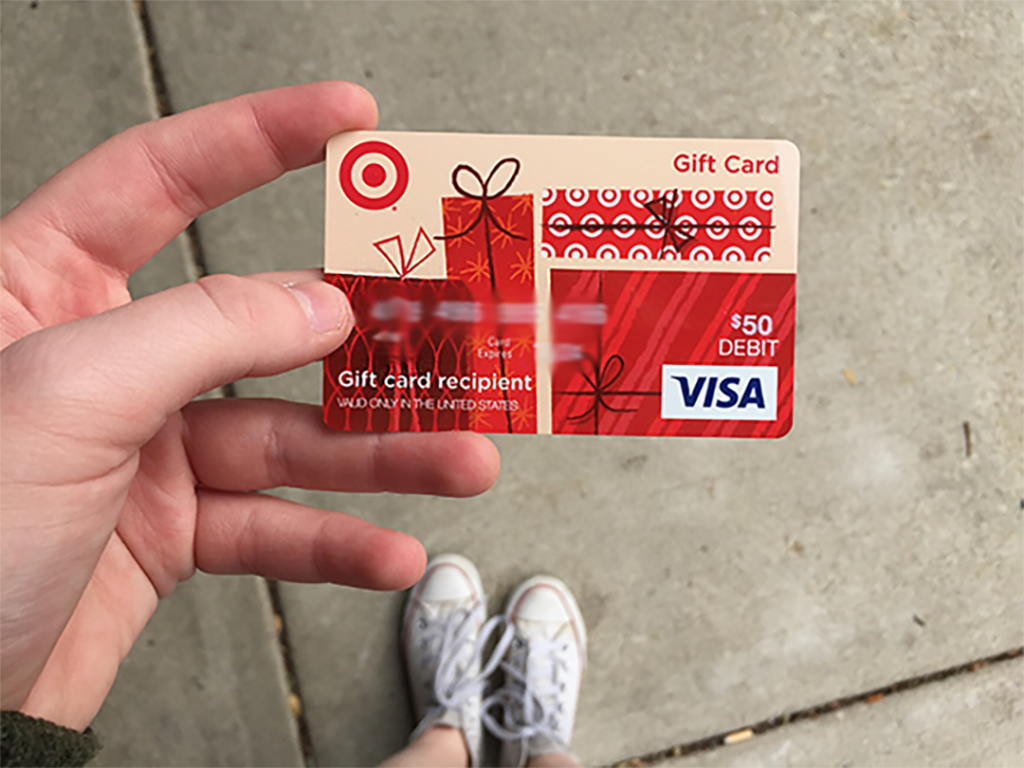 With the help of my roommate, I attempted to hit every major building on Temple’s campus. I was actually expecting this mission to end with every guard busting me on the spot. Turns out my assumptions were, unfortunately for the safety of Temple students, incorrect. I tested 13 buildings and only the security in four of those buildings noticed I wasn’t showing my actual OWLcard.

I started off with my second home: Annenberg Hall. I was almost confident I wasn’t going to be able to get in with my fake ID since both the front and back entrance require a student to swipe in. I was right, I didn’t get in. But the reaction from the guard was interesting. I showed the guard my Target card and he smiled, simply requesting me to “Please swipe it- that’s all!” So even though I had to swipe he didn’t actually notice my card was fake. Hm . . .

I got into Tyler, Beury, Paley, Tuttleman, Alter, Wachman and Gladfelter without the guards even blinking an eye. Some buildings had two, maybe three guards conversing with one another, not paying an ounce of attention to who went in and out of the building.

In Gladfelter specifically, there were two guards- one at the door and one leading up to the elevators. I got through two different security guards with no problem whatsoever. I flashed my trusted Target gift card to the guard at the door; she nodded and smiled and I was in. I continued towards the elevators, passed the guard and couldn’t believe how unaware she was- sitting with her head down, seemingly uninterested in checking for any type of identification. The real kicker? Right below her, on the front of the desk, were multiple signs asking students to be sure to have their OWLcard out and ready to be checked. She was so out of it I even had time to get a video. Oh, the irony.

Similarly, Weiss and Alter didn’t even have someone sitting at the guard post. Both buildings, at least from where I entered, were totally void of any security.

After blatantly walking into seven buildings without any difficulty, I began to lose hope in our university’s security. Why am I paying thousands of dollars to go here if any Joe Schmoe on the street can get in? Granted, I fit the typical college student demographic, but still – what are you getting paid to do if you’re not monitoring who’s in our buildings? 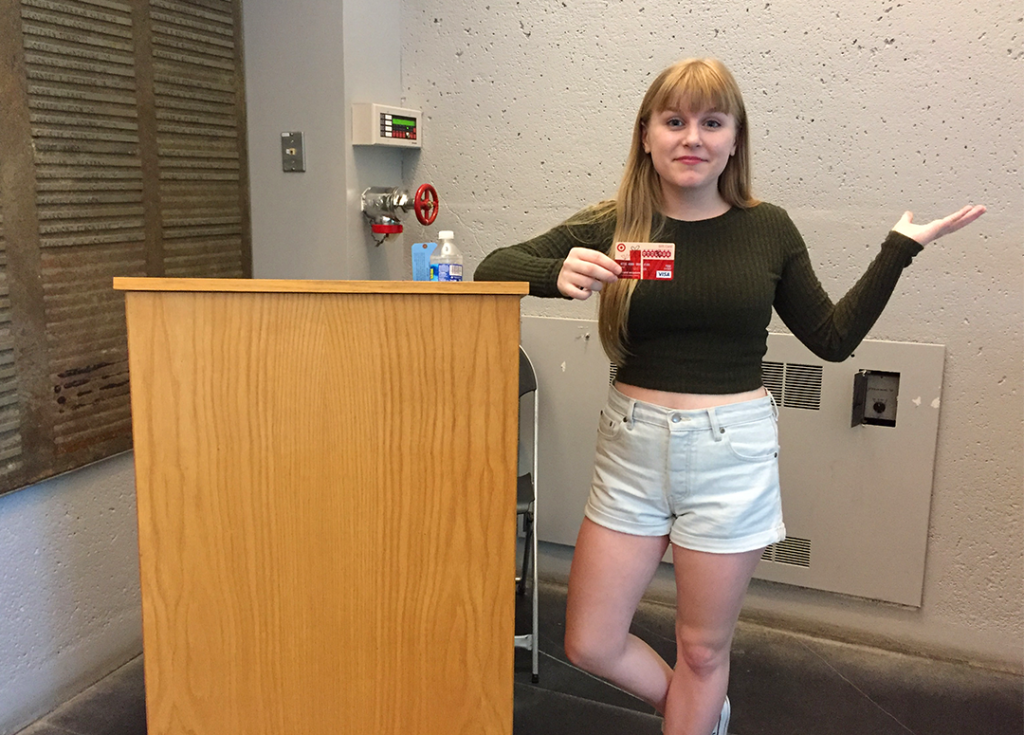 There were a few glimmers of hope throughout my study. Like Annenberg, I needed to swipe into Klein Hall (one of the law buildings), so I was expecting the security there to be on their game. I tried to swipe in with my Target gift card and the guard could clearly see that I wasn’t using my OWLcard. He promptly corrected me and I left. The guards at Anderson and Ritter also noticed immediately and asked me to show them my actual ID card. I’m thankful someone was actually paying attention.

My most shocking success in illegally entering a building was, believe it or not, the Tech Center.

There’s seemingly no other way to get in the Tech without swiping. Seemingly. But if you time it right, it’s very possible to enter with just a Target gift card. I swiped right after another person, so the light on the card reader was still green which made it look like I’d swiped my OWLcard and gotten the OK to enter. I walked in with my mouth agape and my body tense, feeling like I’d just gotten away with murder. It was exhilarating, but disappointing in hindsight.

The moral of the story is more often than not, it seems like some of our security guards aren’t necessarily doing their jobs. This does not apply, obviously, to any buildings I didn’t visit: dining halls or residence halls. I’m aware there are security guards for these buildings that actually care to do their job and do it well. This assumption is purely from one day’s worth of exploration. But from that day, I’ve noticed a significant pattern needing to be discussed. How safare we if theoretically anyone could get into the same buildings that Temple claims only students and faculty have exclusive access to? Because right now, I’m not feeling very secure.