In the couple of months since the trend #SoGoneChallenge has taken over the internet, people from all over the world have been making their own renditions of the song “So Gone.”

The hashtag started in August blew up after Chance the Rapper posted a video of his own rendition on Twitter, and it exploded from there.

And here at Temple we have our own celeb, Nahla Ward, who created her own rendition and went viral, taking her singing career to new heights.

Nahla first began her career in her hometown of Danbury, Connecticut. Not only was she recognized for her own unique rendition of the National Anthem, but she was not shy from singing at her church and different events including weddings and coffee house nights.

“This So Gone Challenge has impacted my career but it didn’t really start my career,” said Nahla. “I have been singing since a very young age.”

Nahla explains her music has been her passion since pre-school.

She says, “From singing, poetry, photography, and even drawing I feel as though God has given me a natural artistic ability from birth.” 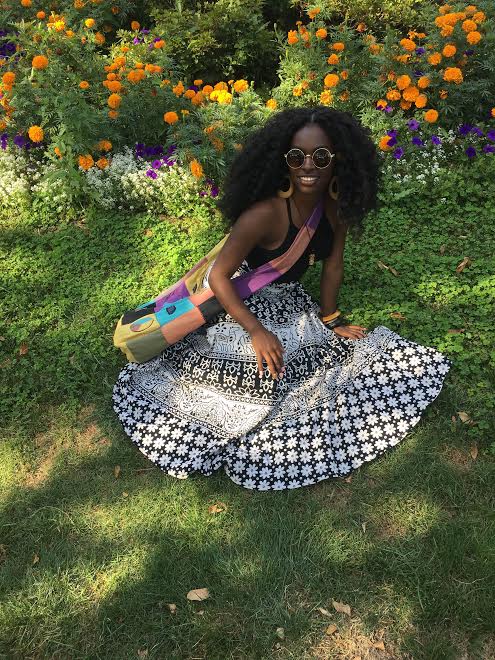 After seeing so many different versions of the So Gone Challenge on her social media timeline, she decided to tell her own personal story.

“I wanted to speak about something that would help others,” Nahla stated, “especially young women (young Queens) through uplifting and empowering each other.”

Since releasing her So Gone Challenge, Nahla has been featured on many radio shows and most recently “The Real” talk show, where she competed in a So Gone Challenge and won five hundred dollars. Nahla has also blown up on social media platforms including her Instagram, which now has over 37k followers.

“It is strange to look at how far I have come and how fast things move,” Nahla said. “Seeing how my work has reached different countries around the world has been humbling. The publicity that I’ve been receiving has been a catalyst for me to work even harder.” 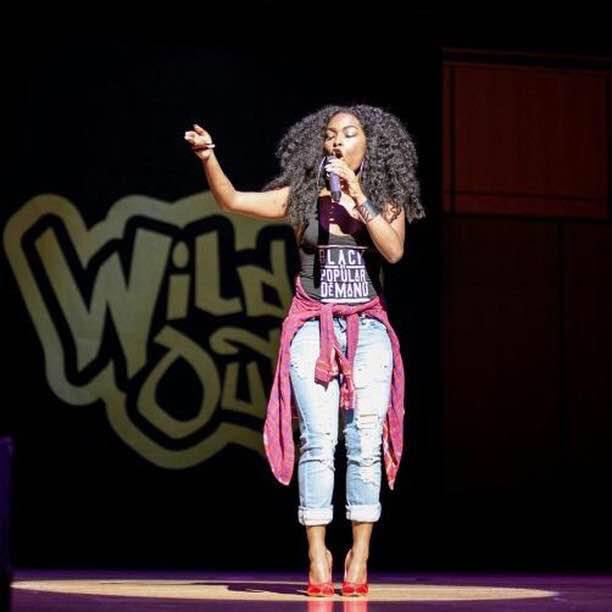 You may even recognize Nahla as Nick Cannon’s opening act at this year’s Homecoming. She was chosen to open up for him and explains it was a great feeling to be able to perform and be able to show love for her school.

But Nahla is not just focused on her career as an artist. She is a typical 21-year-old college student, majoring in Criminal Justice and Spanish. Nahla’s education is extremely important to her. 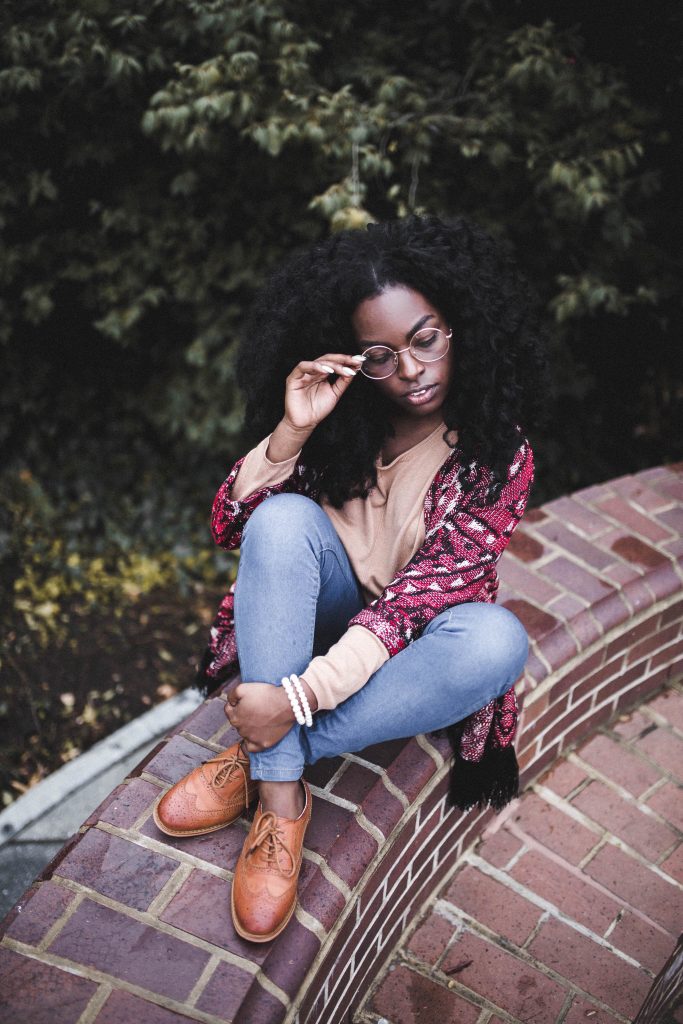 “Balancing my career with my major presents challenges but I am here to get my degree first,” she said. “My college experience has impacted not only my music but also my life. I incorporate the wisdom, education and knowledge I have learned in college to add substance to my music.” 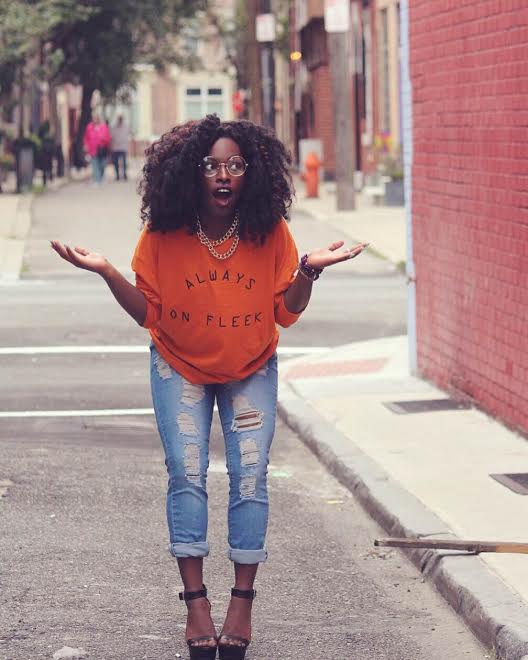 Nahla’s next steps are preparing for law school, which she’s been doing since the beginning of her college career. She explained that she gets her inspiration by realizing what she is here on Earth to do and focusing on whatever God has planned for her.

“My inspiration comes from understanding I am here to serve others,” she adds. “Through my love for God, music, academics and my role models I feel as though inspiring others through my gifts in return inspires me to elevate.”