I can’t help but be attracted to Ted Cruz

He will have sexual relations with this woman

Hello. My name is Ashley-Sarah Mooney, senior reporter for The Tab, and I want to be your Second Lady in 2016.

There was a time when I thought the obvious sex appeal of badboy Governor Huckabee was what I wanted. 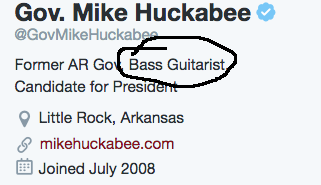 But in the time between the first GOP debates and now, I’ve grown as a woman, as has my taste in men.

I just can’t pinpoint Ted. The guy’s a fucking mystery. I look at him and I think, “what’s going on in that beautiful head?”

And what says edgy better than “Maybe he killed a guy or 37.” What says mystery more than “I literally cannot decide if this guy is laughing or weeping on stage right now. . . but either way I’m into it.” 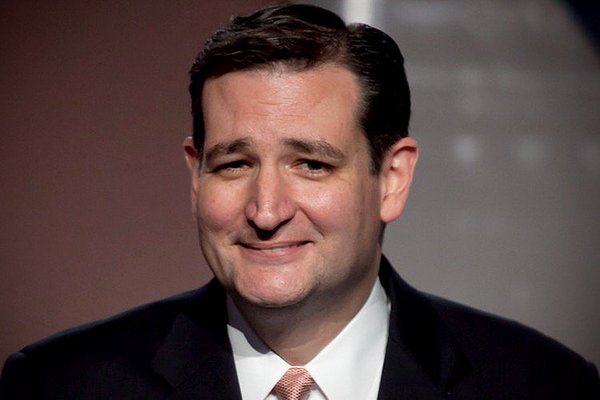 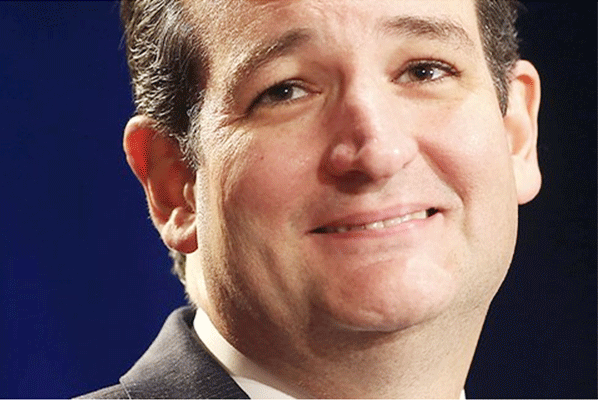 This post has been sponsored in part by my life choices, all of which are regrets. 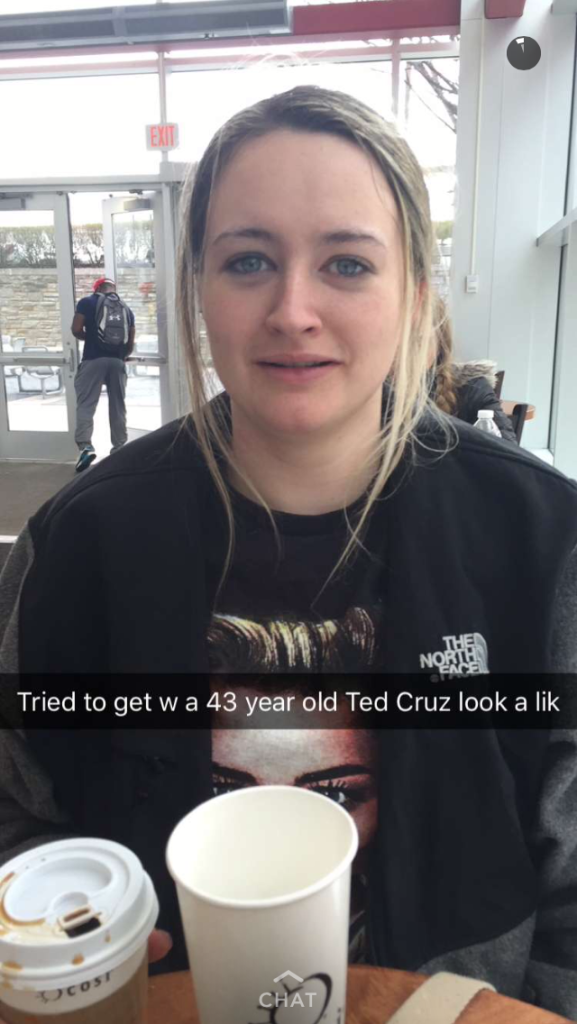