This is Buttercup. Buttercup needs surgery.

Buttercup is less than a year old. She lives at the PiLam frat house with her owner, John Carberry. 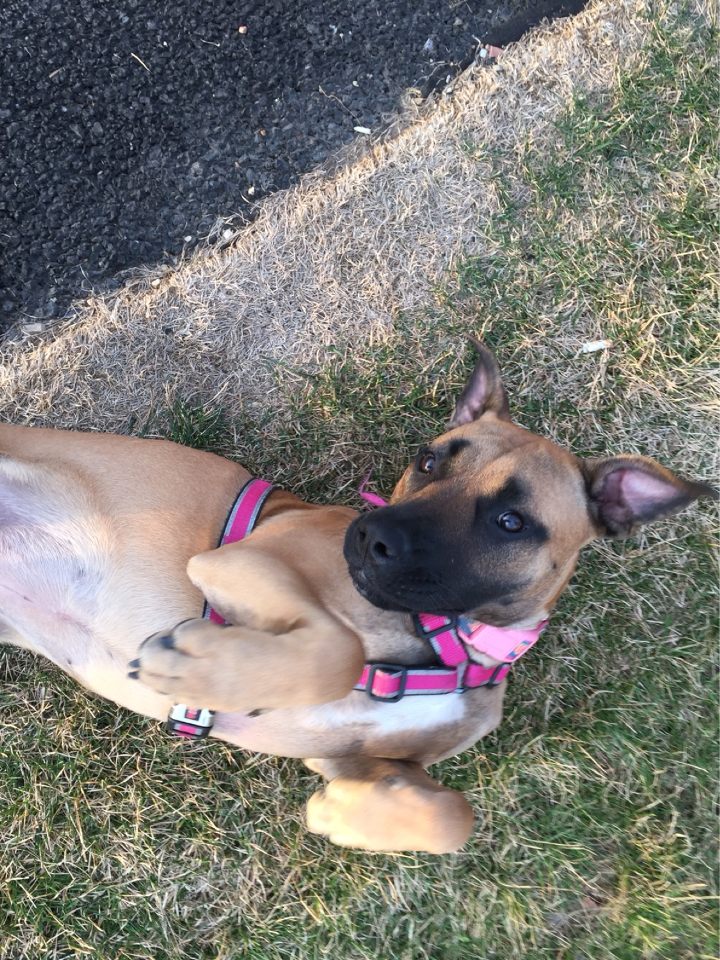 John got Buttercup when his cousin’s dog had a litter of puppies and she was the last one left after the others were adopted. Since he brought Buttercup home to the frat house, she’s become part of the family.

“A lot of people know her. And I walk her all over campus, so people see her everywhere.” 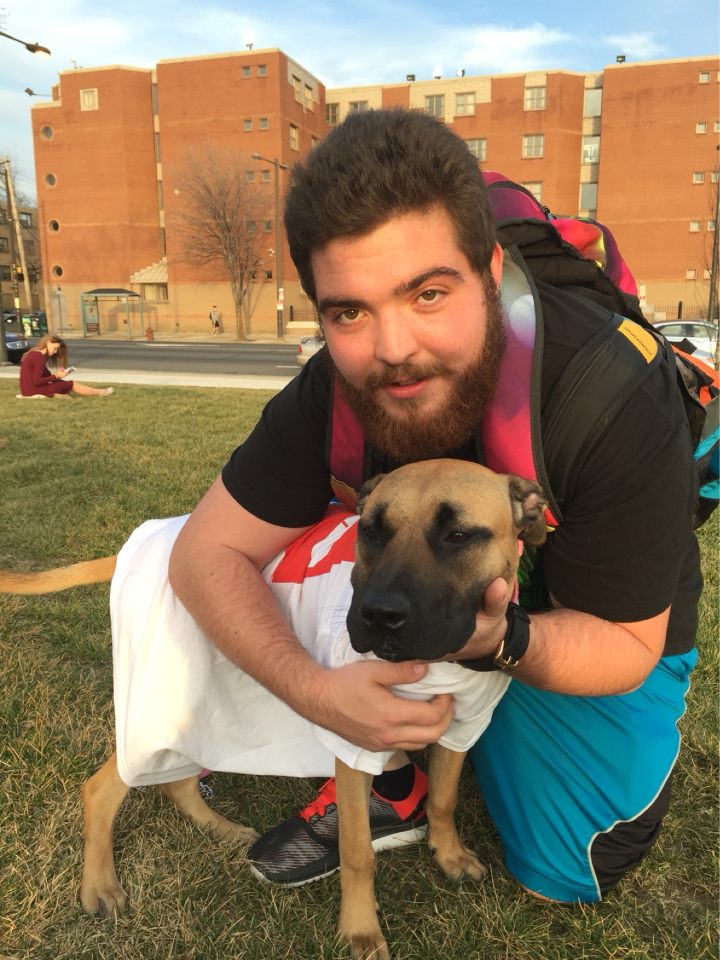 Buttercup and her owner, John

After taking her for a visit to the vet, John found out Buttercup would eventually need surgery. She has what’s called a recessed vulva, which can lead to frequent urinary tract infections and even incontinence. 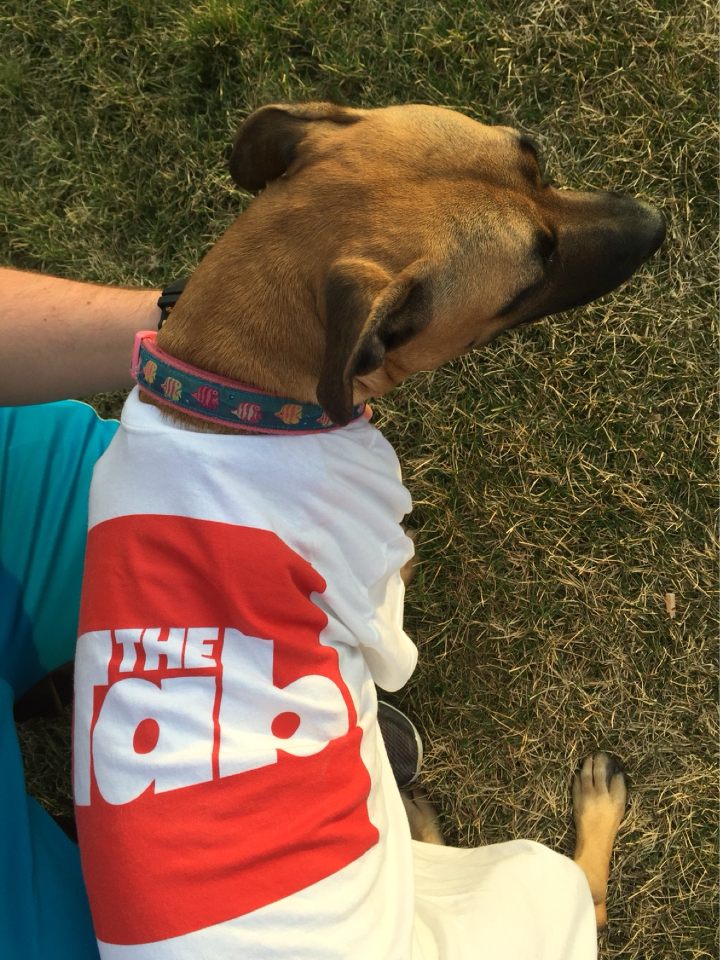 Obviously, as a college sophomore, John didn’t have the several thousand dollars he needed to pay for her surgery. So, he brought up the problem at one of his fraternity’s general assemblies, hoping he could get his brothers to help him raise money, maybe by canning on campus.

What they did worked even better.

“They just started a GoFundMe immediately, and it really got a huge response.” 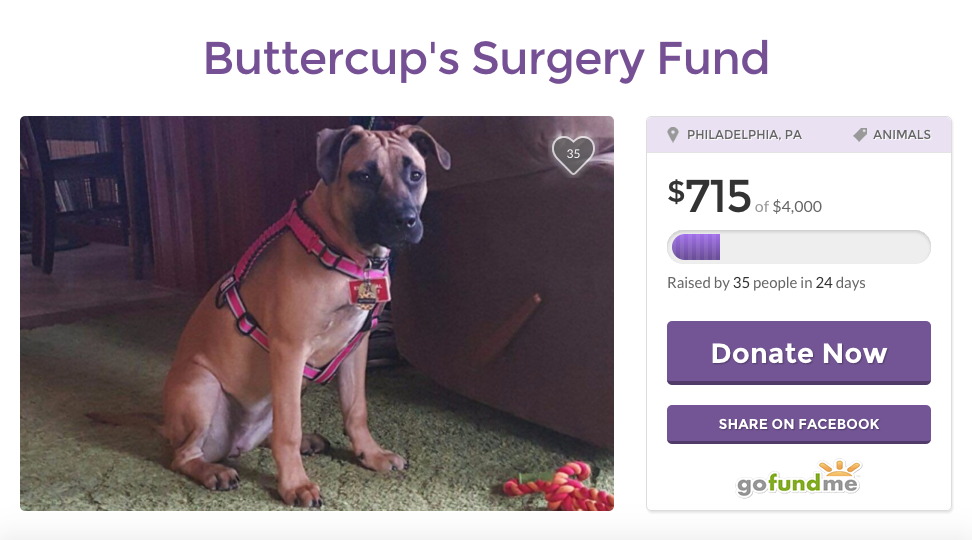 So far, they’ve raised a little over $700. John isn’t totally sure how much the surgery will cost. depending on the size of the dog and the specialist who does the surgery, it could be anywhere from $800 to $5,000.

He says if they do end up exceeding their fundraising goal, whatever is left will go towards the fraternity’s national philanthropy, the Ian Mentzer Fund.

You can donate to Buttercup’s surgery fund here. 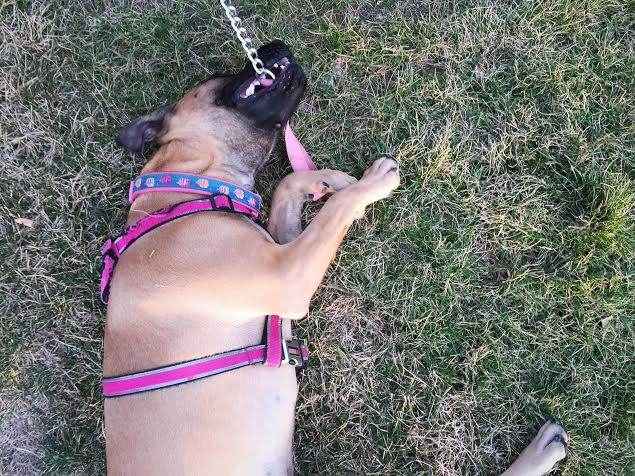