Nick Blom didn’t steal any Twinkies, so we gave him some

However, most of the school thought it was because he had stolen 28 Twinkies from 7/11 and stuffed them down his pants.

Nick seemed a little bummed after hearing about the Twinkies rumor, which originated on Yik Yak. He commented this on the article of his arrest: 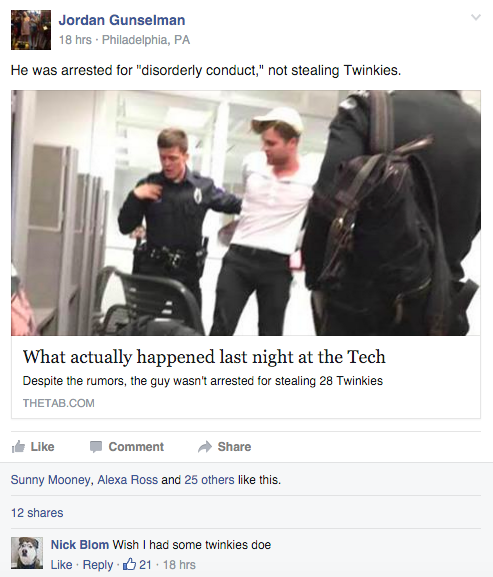 We felt so bad for him for having been kept in a holding cell after not even stealing a single Twinkie so our lovely team met up with Nick and brought him a whole box.

“The Twinkies thing has been the best part.” 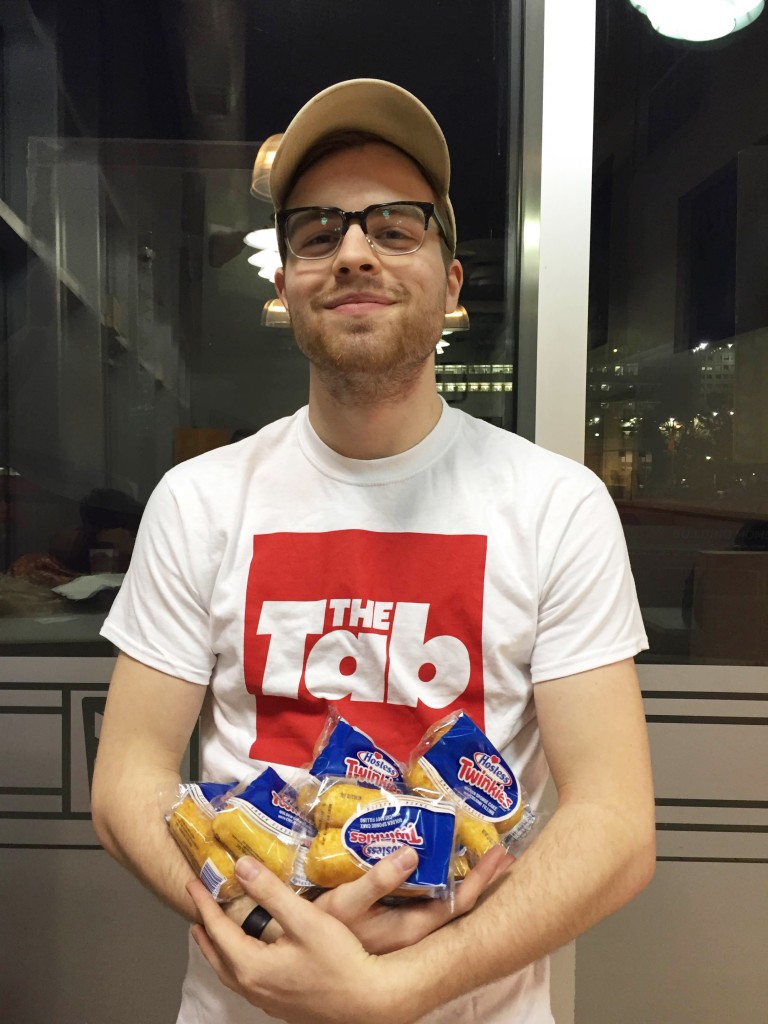 The incident escalated after the manager of the Tech Center told Nick to move his jacket off of a vacant chair, then getting angry after Nick put it on the floor.

“It was right next to my book bag. Like, it makes no sense at all,” said Nick.

Both Nick and another student in the room said the manager was irritated after the encounter and said he would call the police if Nick didn’t leave in two minutes. The Temple Police came and ended up arresting him for domestic disturbance. Nick said the officers were “overzealous” and “just went from zero to ten.”

A video on Temple’s Snapchat story shows officers handcuffing Nick while he’s facedown on the floor.

“One officer, whose name I think was Lanetti, was extremely overzealous. . . It sounded like they didn’t even know what happened.”

He was put in a holding cell and has some minor scrapes on his arm from being taken to the ground by the police officers, but he says the whole thing was ridiculous.

“What really concerned me was the manager. This person was clearly just having a really bad day and took it out in the wrong way. He took it a little too far.”

Some Temple students were disappointed to learn that the arrest didn’t stem from a Twinkie heist, but they support Nick nonetheless and started using the hashtag #FreeNickBlom. 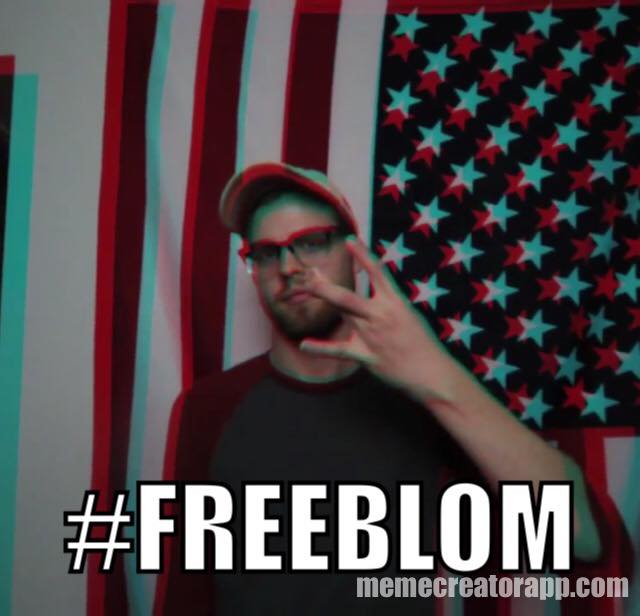 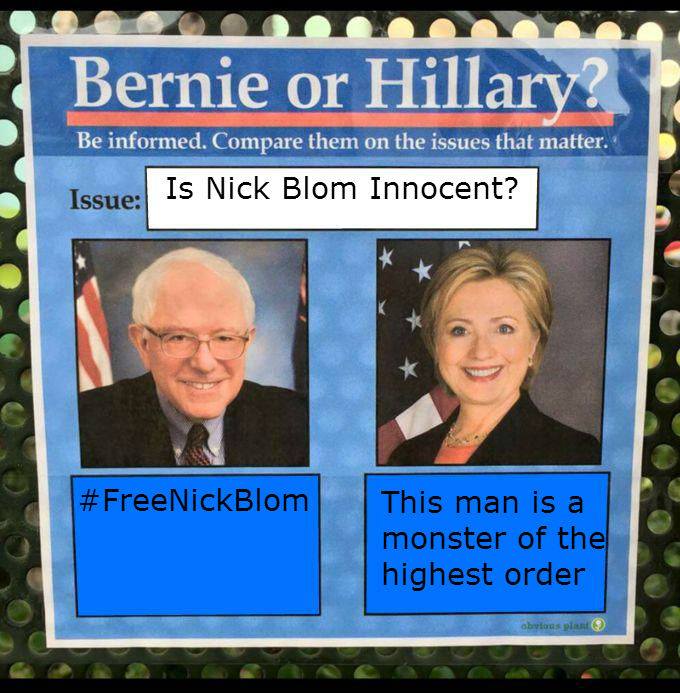