A body was found inside a car on the corner of Montgomery and Broad early this morning.

Pedestrians witnessed police breaking through windows and reported a man, who appeared unconscious, was inside.

Police have confirmed the victim is a black middle-aged Temple employee with no visible trauma.

There has been no TU Alert sent out at this time. 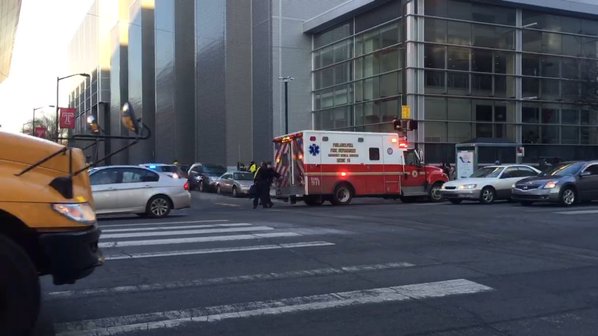 The man appeared to be sleeping in his car. TU Police had to break the car window. The man was unresponsive.