In a touching candlelit vigil, a large crowd of Temple students and affiliates gathered last night to honor the passing of several students and employees who passed away last year. 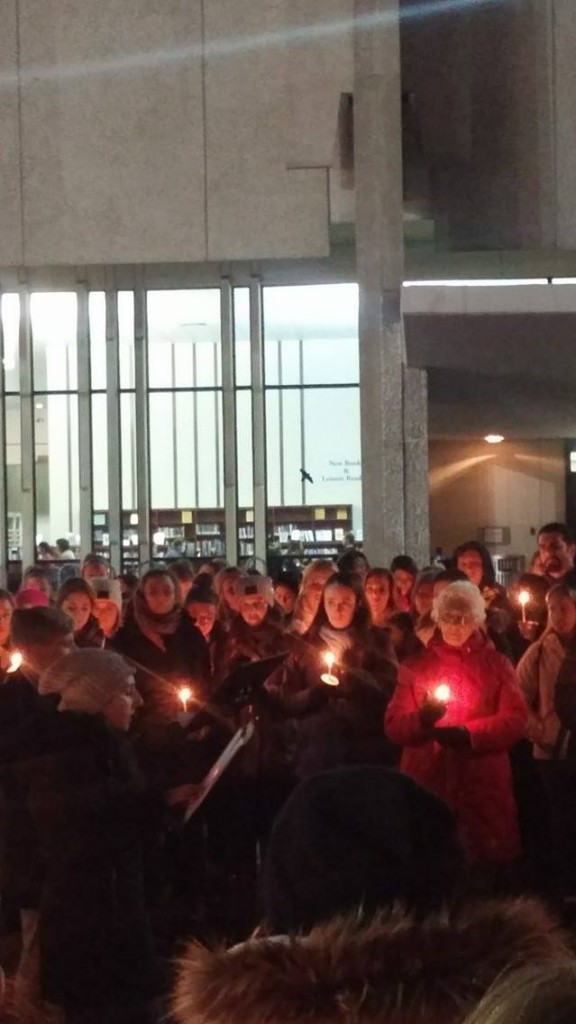 Various students, parents, and local community leaders spoke in remembrance of their peers and family members as a crowd of nearly a hundred people gathered around the university’s iconic Bell Tower. The crowd listened somberly as poems were recited and prayers were spoken, despite the low temperatures and abundance of snow on the ground.

Two musical acts performed as well, including one memorable and heartfelt rendition of Leonard Cohen’s “Hallelujah” with a flute accompaniment. 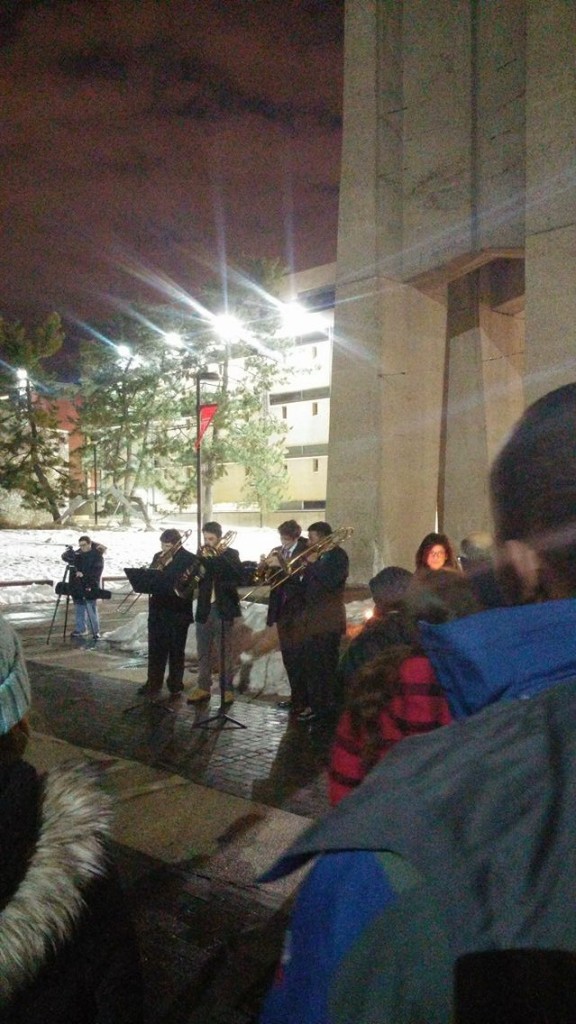 While similar vigils have been held in the past for other campus memorials, this particular ceremony was unique in its broadness. Crowd members were also invited at the end of the ceremony to share their stories and honor their own loved ones who may not have been mentioned.

It was a touching and moving tribute to those who passed over the course of last year.

Ciammetti, whose own son was a sophomore at Temple when he tragically died of alcohol poisoning last January, gave a short speech during the proceedings and passed out candles to the crowd. After her son’s death, she started the Don’t Stall, Just Call campaign. It is a non-profit organization which seeks to educate students about the dangers of alcohol poisoning and prevent further alcohol related deaths on Temple’s campus. She can often be seen at football tailgates and basketball games, passing out campaign flyers and information regarding Temple’s medical amnesty policy. 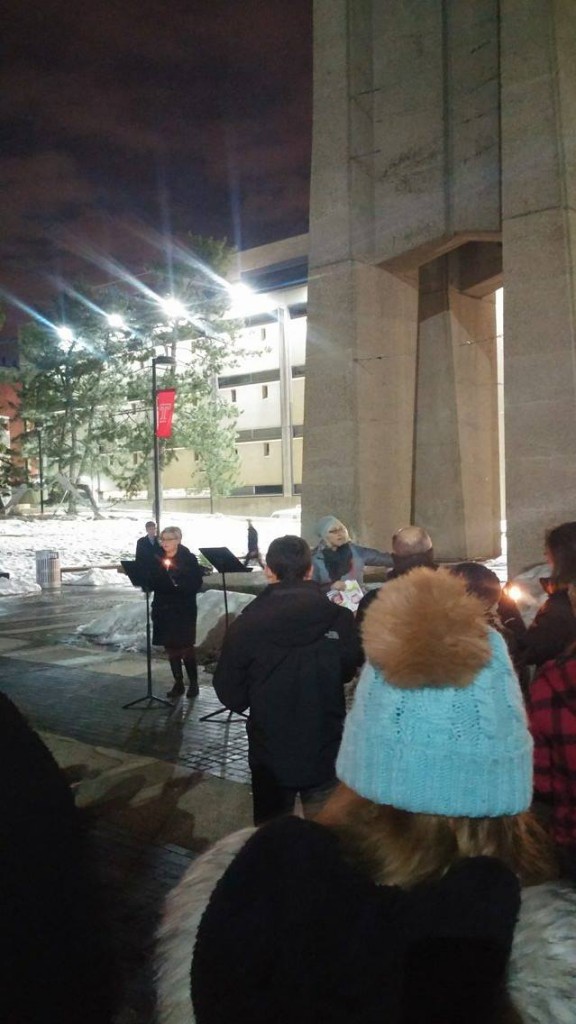 Also among the speakers was Rev. Renee McKenzie of the Church of the Advocate, located near Temple’s campus at 18th and Diamond Streets.

Following the ceremony, Rev. McKenzie gave some poignant words on the overall effect of the ceremony.

“It was powerful,” she commented. “The community came together to remember the lives of these people and celebrate their memories.”