Who says posting identifiable naked pictures of yourself on social media is a bad idea?

While Snapchat has always been associated with sharing explicit photos, some accounts have the billion dollar app spiraling out of control in terms of content.

A Snapchat account called temple.nation has a running story of snaps sent in from people in the Temple area ranging from harmless selfies to nudes and pictures involving drugs, sex and partying. . . you know, the typical college experience.

While sending these kinds of pictures out into the world for anyone to potentially see seems like an unimaginably dumb thing to do, a surprisingly large amount of Temple students are pretty into it.

Like this young lady, who finally found a social outlet perfect for finally showing off both her tatas and her drug of choice: 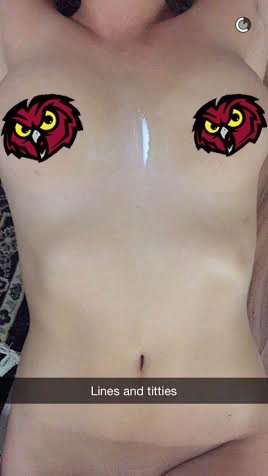 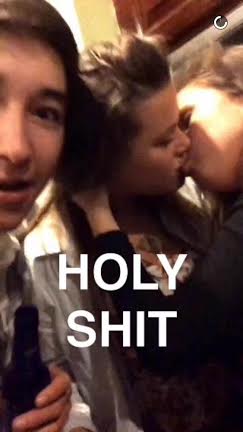 This young lady just wanted everyone to know what’s underneath that XL Temple sweatshirt and leggings: 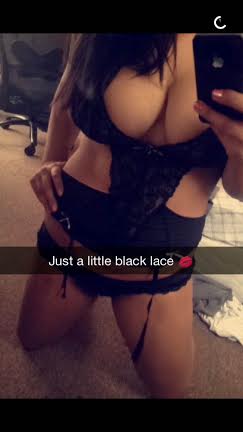 Or this gentleman, who figured out a way to show his sex doll to his classmates without having to drag it all the way to his lecture: 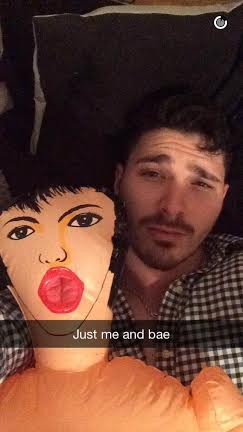 Unsurprisingly, there has already been some drama among temple.nation’s users and viewers. These exes had a bit of an uncomfortable confrontation when one saw the other on the story, and, in accordance with the nature of the app, their fight wasn’t too private. 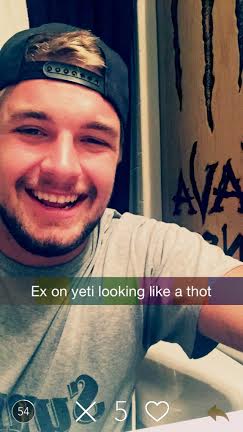 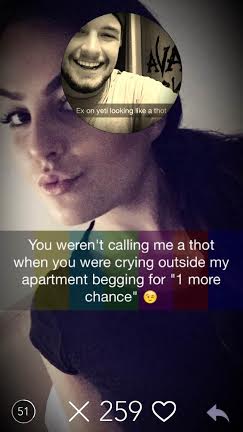 The reactions by other users were priceless. 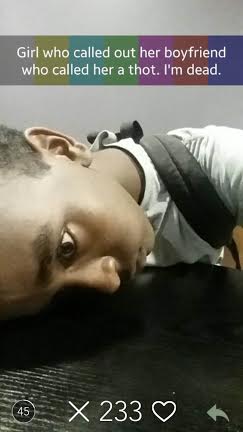 Things might be getting a little weird for all these people in public. 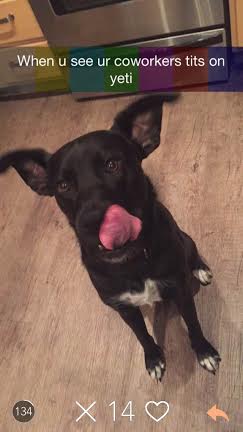 Lately, the story has been interrupted by notifications that content has been taken down by Snapchat and instructions to download the Yeti app to see the full campus story. 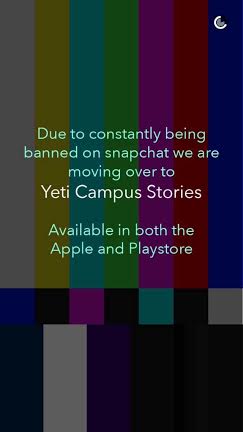 For the most part, the Yeti app shows exactly the same content, plus some videos that snapchat apparently deemed too pornographic even for an account already posting dozens of nude photos. The app started making news earlier this year with scandals reported by Teen Vogue, Jezebel and more local news sources.

Though Yeti’s terms and conditions forbids posting “nude, partially nude or sexually suggestive poses,” the guideline has clearly been ignored without consequences from the app’s administrators. 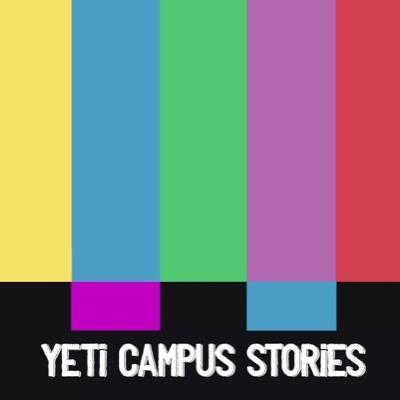 Whatever gets you through finals, I guess. Keep doin’ you, ya crazy kids.