The most Temple things that happened this week

Students cried in the Tech, decorated for the holidays and posted mass amounts of nudes to Temple Nation

While you’re procrastinating studying for finals, check out the most Temple things that happened this week.

1. Students got in the holiday spirit 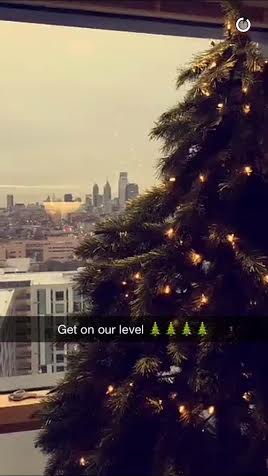 Thanksgiving is over, which means it’s officially Christmas for these Temple students.

2. Students incorporated some school pride into their holiday decorating

Spotted in Rittenhouse: "]["is the season for Cherry & White pic.twitter.com/tRwcznHJQJ

Apparently Santa’s a Temple fan, too.

3. Everyone was on the verge of a mental breakdown 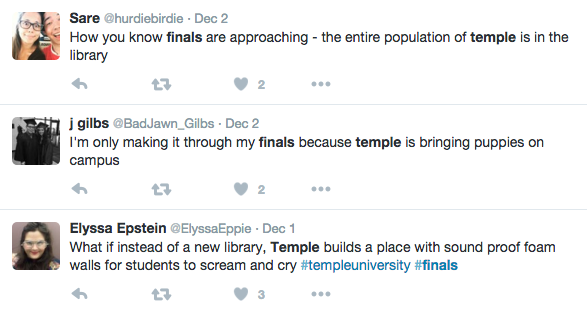 Students tweets about their struggles leading up to finals week.

Good luck finding a spot in the Tech this week.

4. And they had some different methods of coping

A guy who just wants to study vents his frustration on YikYak.

Some of us ACTUALLY need to study.

5. Students were #blessed by therapy dogs 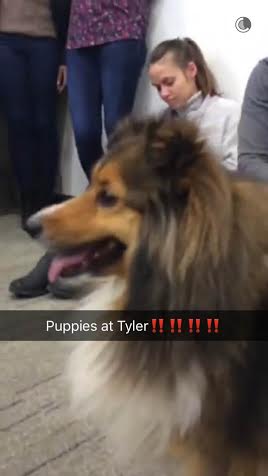 Do you think letting us play with puppies can make up for the fact that we’re stuck in the Tech all week, crying over our notes? Because it can.

#FBF to when @Temple_FB beat Penn State for the first time in 74 years. #TempleMade https://t.co/aUkZ8Lde6P

Yes, it happened months ago. Yes, we can still brag about it.

7. As always, students showed their pride

#TempleMade even in the rain ☔️

8. Temple’s ROTC made moves against hunger

RT @PrestonSteve933: Temple's ROTC marched 5.5 miles with 310 lbs of food to donate to #CampOut – we salute you! pic.twitter.com/DeJut7UwoJ

Temple’s ROTC showed their support for Preston & Steve’s Camp Out for Hunger by donating 310 pounds of food.

Temple nation became a frequent theme on the area’s YikYak.

Finally, a place to post nudes for a mass audience!

10. Finally, fans chowed down on some Temple tomato pie

There’s no better way to spend a Saturday than by cheering on the Owls and munching on some tomato pie.