The most Temple things that happened this week

Here’s a round up of the most Temple things that happened this week, so while you’re home enjoying fall break you can reminisce about how much you miss your school. 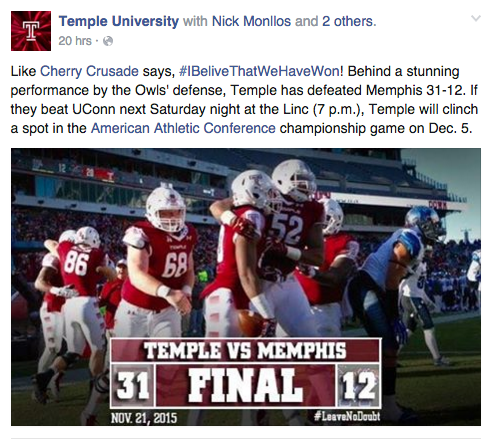 Winning football games is a really Temple thing to do lately.

This baby was Temple Made 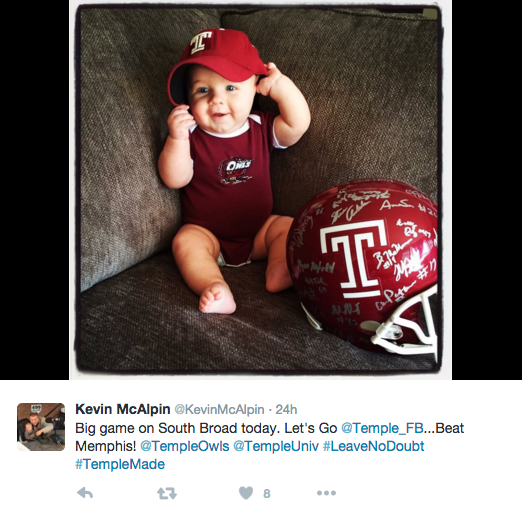 Temple showed its support for France 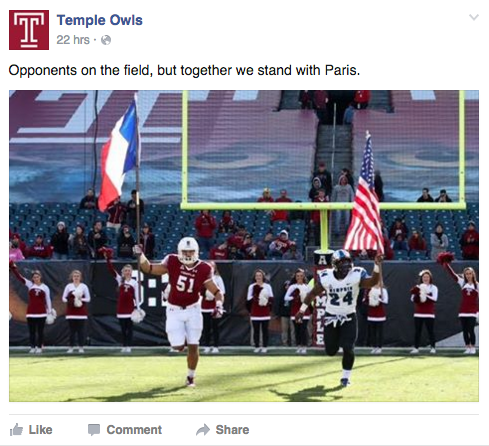 A Temple football player waves the French flag at the game against Memphis on Saturday, Nov. 21

Temple showed its support in a very Temple fashion: at a football game.

Hooter made some public appearances 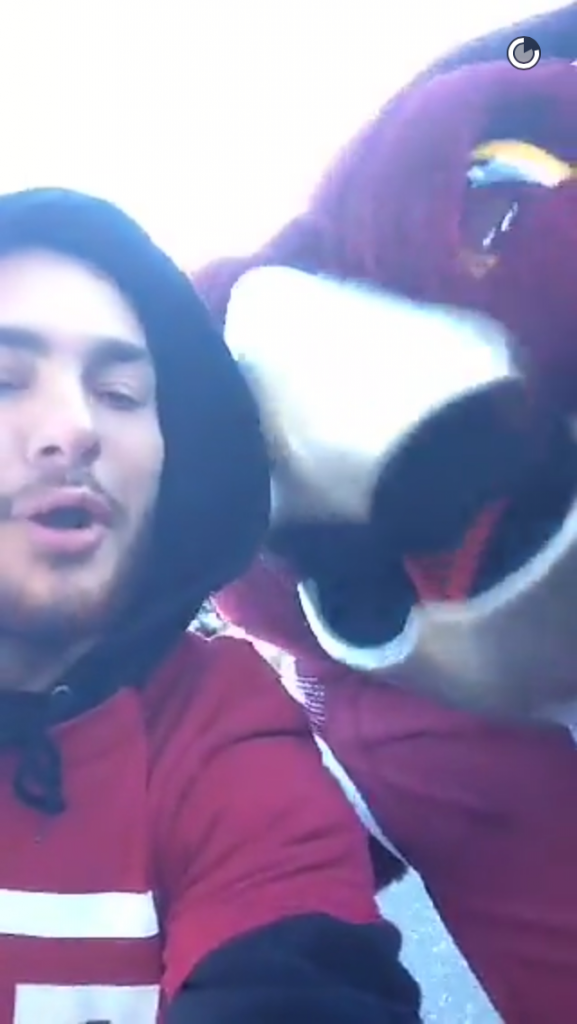 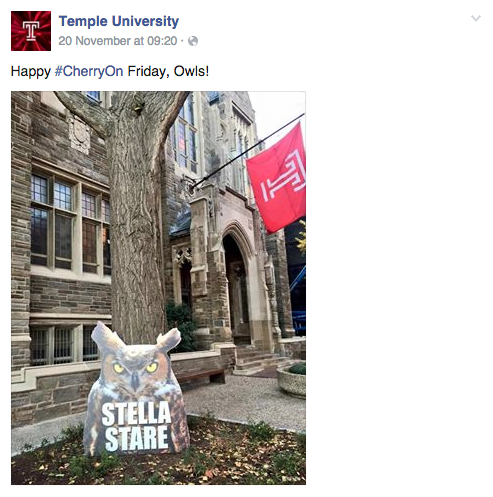 OK, so it wasn’t actually Stella the Owl. But even getting the Stella stare from a cardboard cutout while you’re walking down Liacouras is pretty intimidating.

Students got the hell out of North Philly 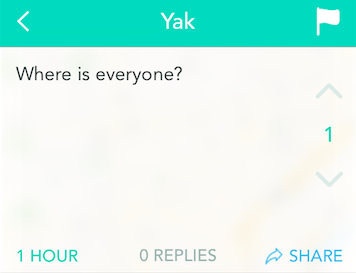 Students wasted no time deserting campus to go home for break. Because there’s no better feeling after a Temple win than getting the hell out of North Philly.

…And then regretted it 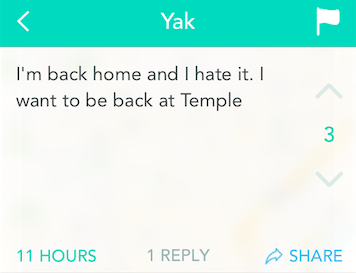 Yes, you CAN miss North Philadelphia.

One of the best parts about breaks is watching parents from the suburbs trying to find a spot to park. Good luck. 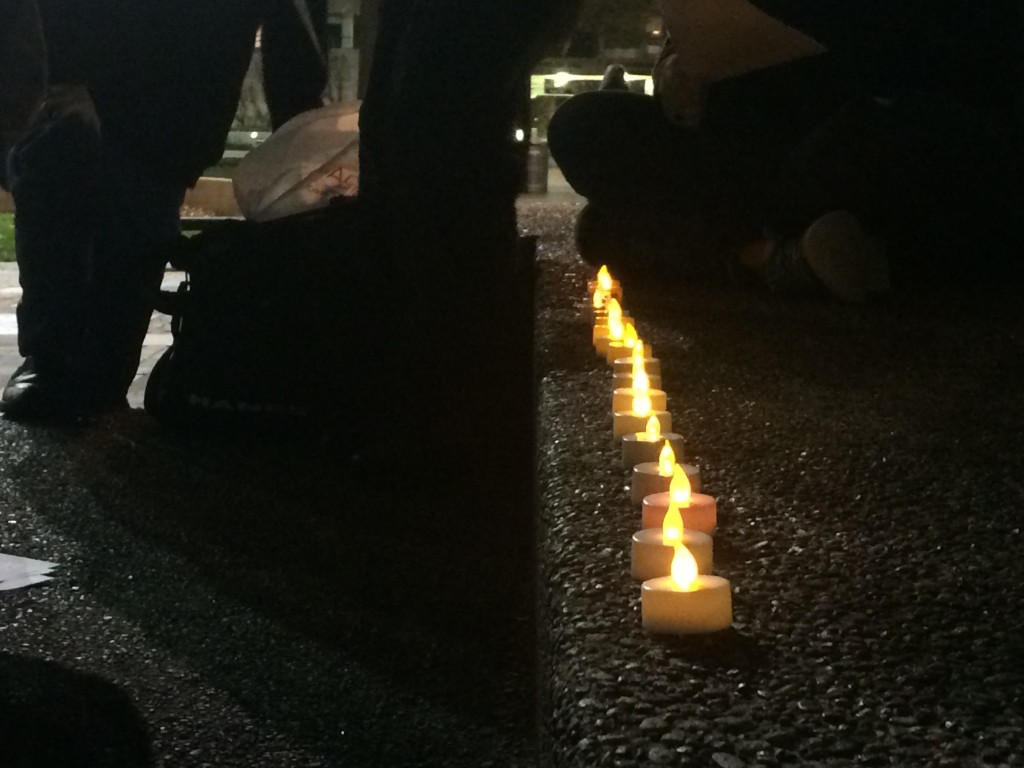 While most students were getting off campus or getting ready to go out for the night, Temple’s Queer Student Union was honoring transgender people who have lost their lives for Transgender Day of Remembrance. 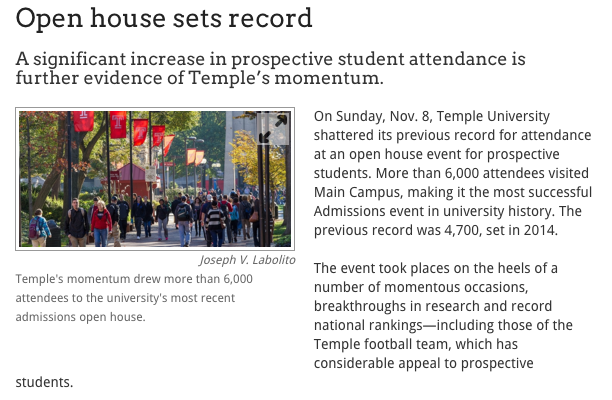 People are finally realizing Temple is a pretty kick-ass place to go to school.