The best of the Bell Tower Preacher

If you’ve ever set foot on Temple’s campus, you probably recognize this guy. He comes around the Bell Tower every once in a while to impart some religious wisdom on us sinners.

Recently, I decided to hear him out instead of hurrying past him and avoiding eye contact. I settled down in the grass on Beury Beach and prepared myself for the possibility of a religious epiphany that did not come.

While not personally eye-opening, what he had to say was pretty interesting. Here are some of the most notable things that came out of his mouth. 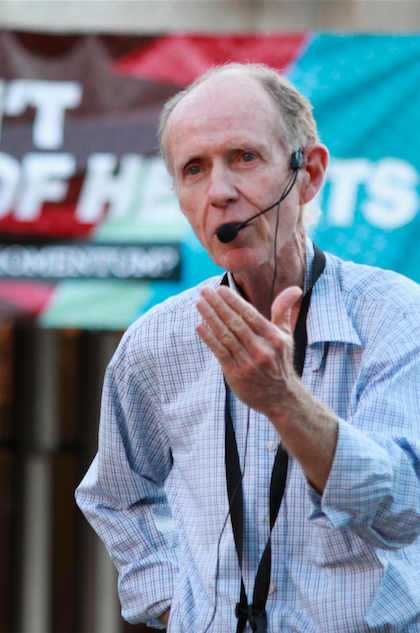 ‘Life gets better with Thanksgiving, I’m tellin’ ya’

I mean, there’s a lot of questionable stuff happening at McDonalds.

‘He knows how to take care of us, not we ourselves’

At least this is valid. I still don’t know how to cook anything besides Easy Mac.

‘We are his people and the sheep of his pasture’

‘He’s chipping away at your life!’

Is that a good thing? 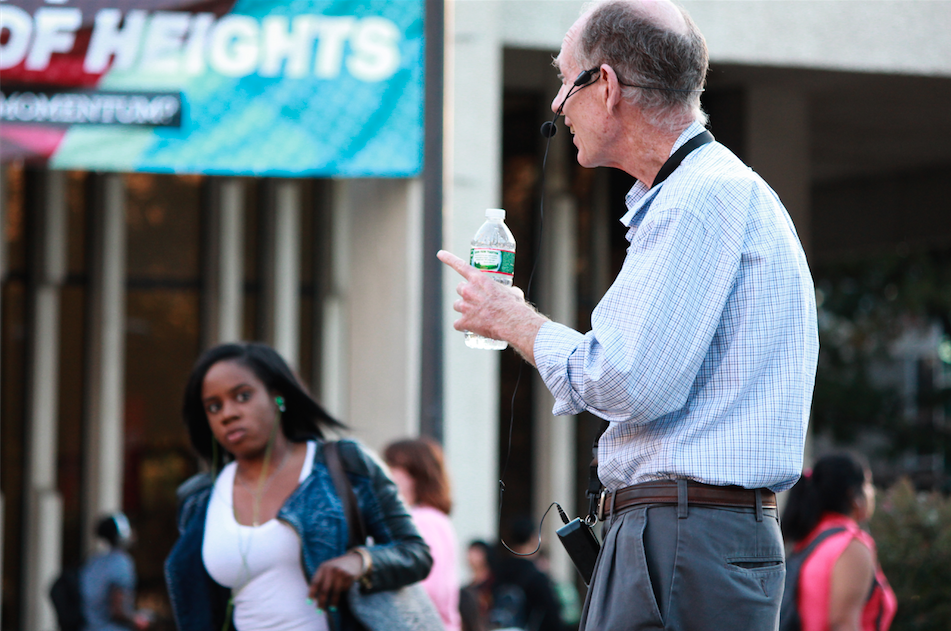 ‘There’s nothing better than suffering, hey!’

That’s pretty nice of him.

‘Always give thanks in the name of our lord, Jesus Christ. Do I do that? No, I whine, I complain. But that’s just me. You don’t have to do that’

‘Why is this happening to me? I’ve said that more times than I can count’

He and I have a lot in common, then.

‘I love the skill of surgeons. That’s an awesome skill’ 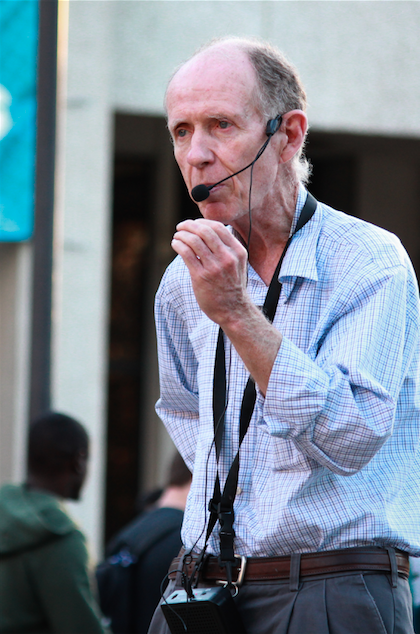