The charges are unknown at this time

The suspect from last week’s sexual assault and robbery of a Temple student was caught and arrested for unrelated charges this morning.

Police had released photos and video of a man taken from a Septa bus camera. Authorities have not yet specified the unrelated charges. 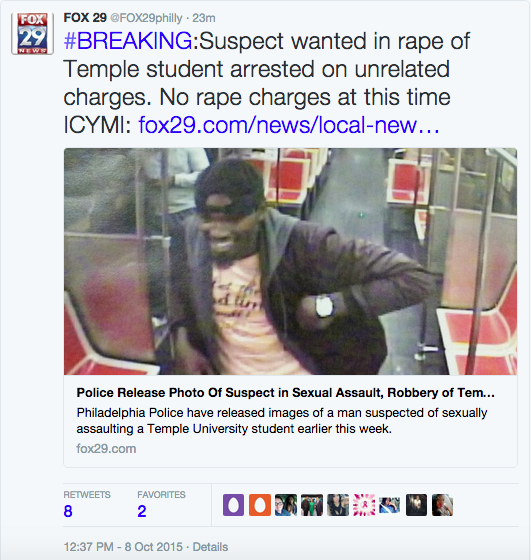 The victim was attacked on her way home from the library and the attacker fled. Though the initial shock of the incident has died down, students are still on edge, especially at prior to this recent arrest.

Junior Kenae Mickens, who lives on the street where the assault happened, says she takes more precautions now than she did before the attack.

“I’ve seen so many TUalerts, but for it to actually be on my street was really, really scary. It was kind of a wake up call that that could have been me walking home.” 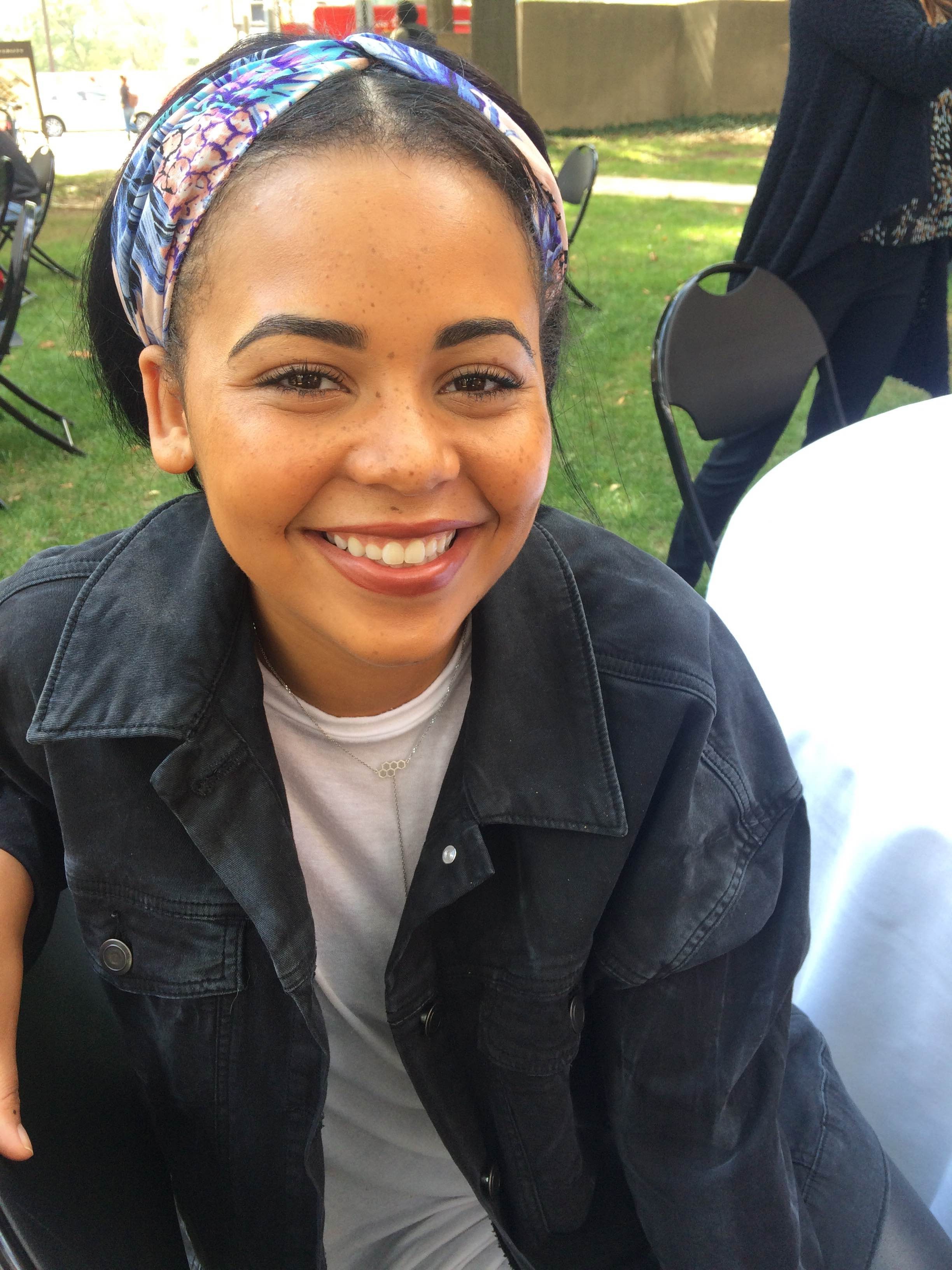 Kenae didn’t see police often on her street before the assault. Luckily, she says, that has changed. Now she takes advantage of some of the university’s safety services.

Junior Haley Connaughton has also changed her behavior after the assault.

She said: “I’ve taken advantage of the Temple police who walk you home and I always make sure I’m with a group of people all night when out late.” 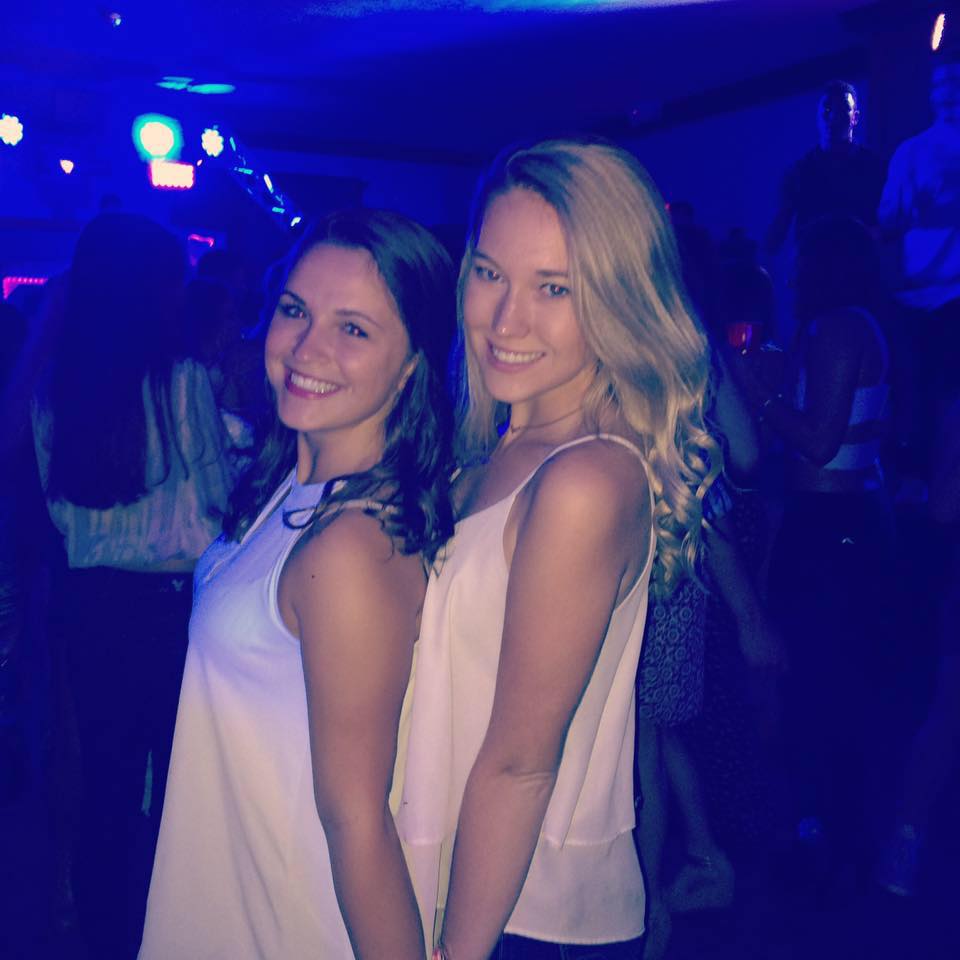 As with many other students concerned for their safety, Haley has been keeping herself informed on the case, as well as sharing links to news stories on Facebook to update her peers.

“It’s very scary he hasn’t been caught, but we as students need to realize that anyone could do this. We live in north Philadelphia and we need to watch out for ourselves and others.”