No one expected our less than average football team to win more than a game or two, let alone beat the number two ranked team in the nation: the Clemson University Tigers.

But, what our school does best is upset. Remember in 2016 when our basketball team wasn't even suppose to make the NCAA tournament and then we beat #1 Virginia to advance to the Final Four?

In a miracle win on Friday, October 13th, QB Eric Dungey led the Orange to a 27-24 win over the Tigers in what was considered the biggest upset to occur in the Carrier Dome in 30 years.

After the fourth quarter ran out and it was evident Syracuse had won the game, everyone stormed the field in excitement. But the celebrating didn't end there. 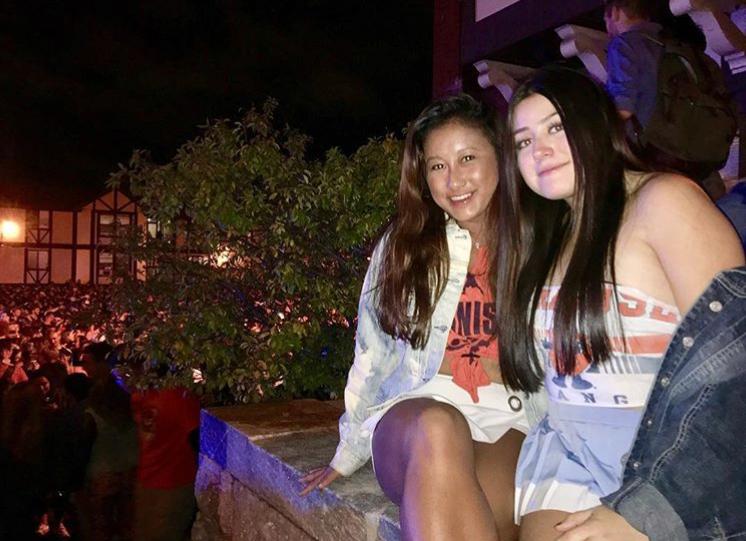 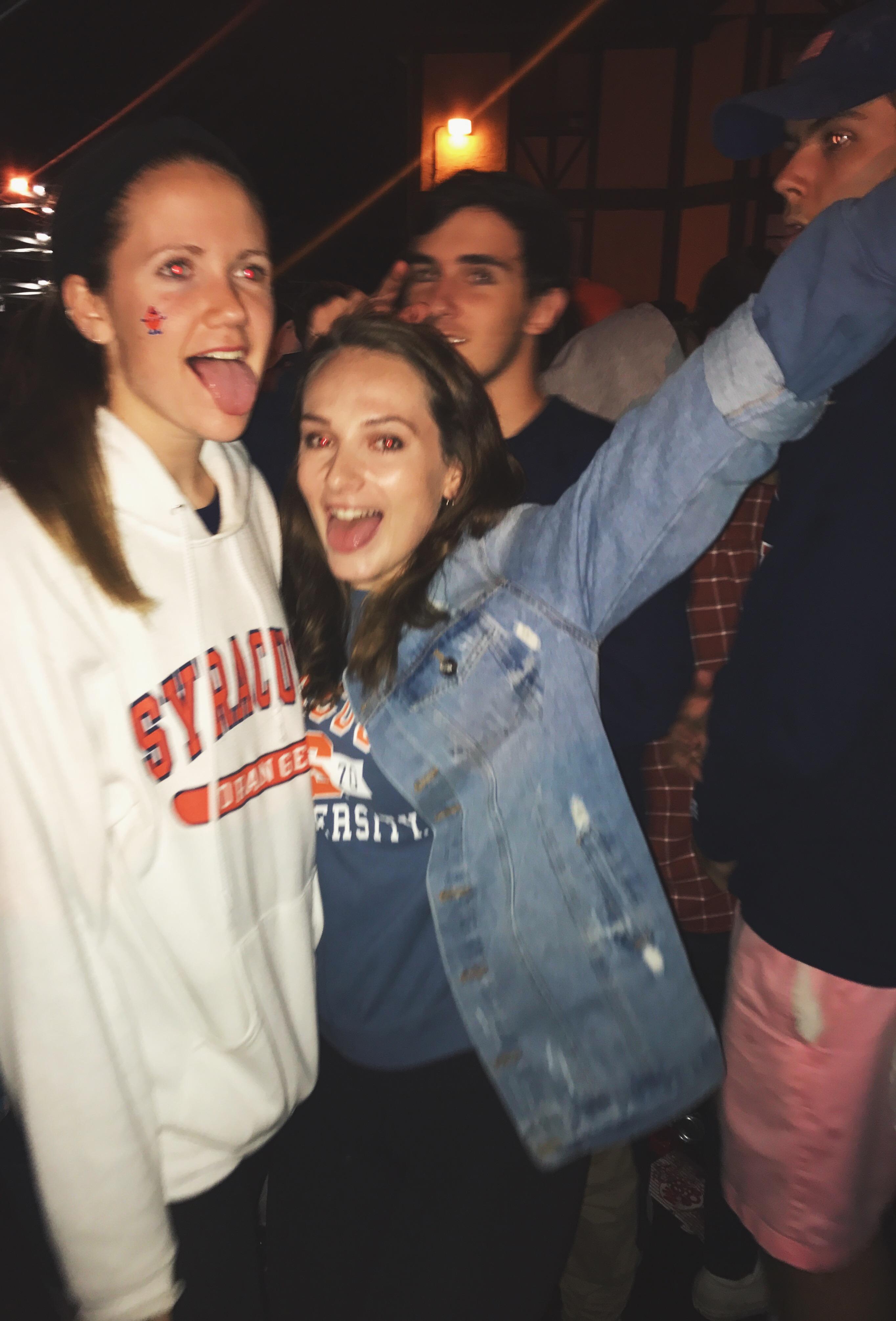 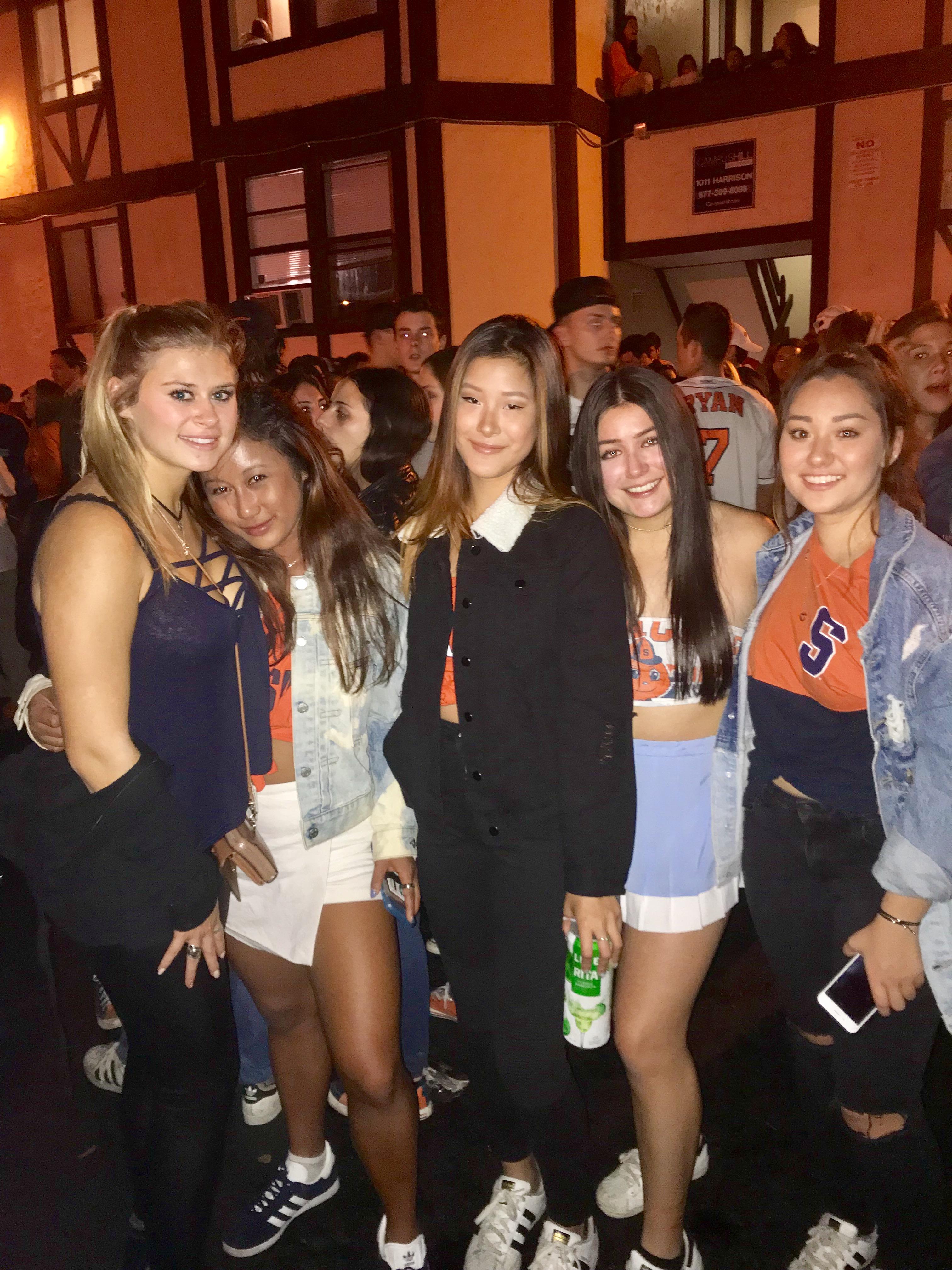 Even the hero of the night, QB Eric Dungey stopped by to celebrate 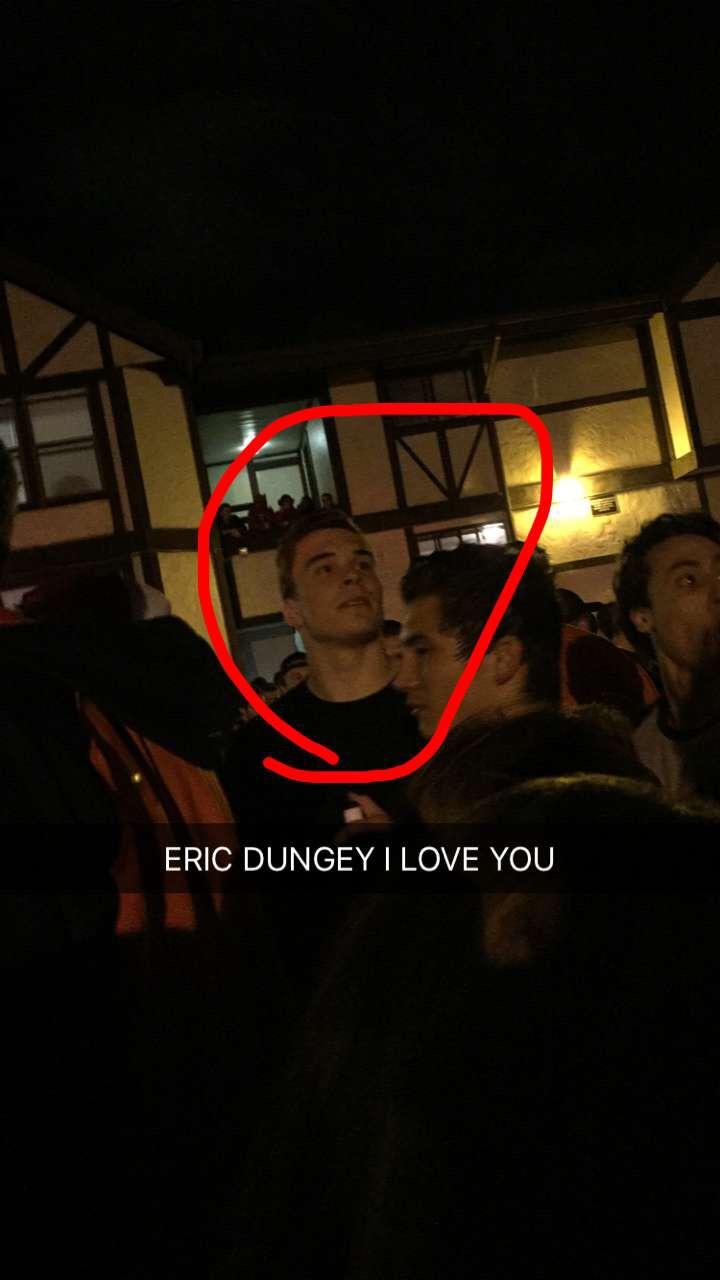 As per usual, Castle Court is all fun and game until someone gets…a beer can thrown at them. Syracuse student Sasha Grunberg, was standing on the edge of the chaos waiting to meet up with her friends when before she knew it, someone had thrown a beer can at her, evidentally landing so hard on her hand it caused her to drop her phone and cut her finger. 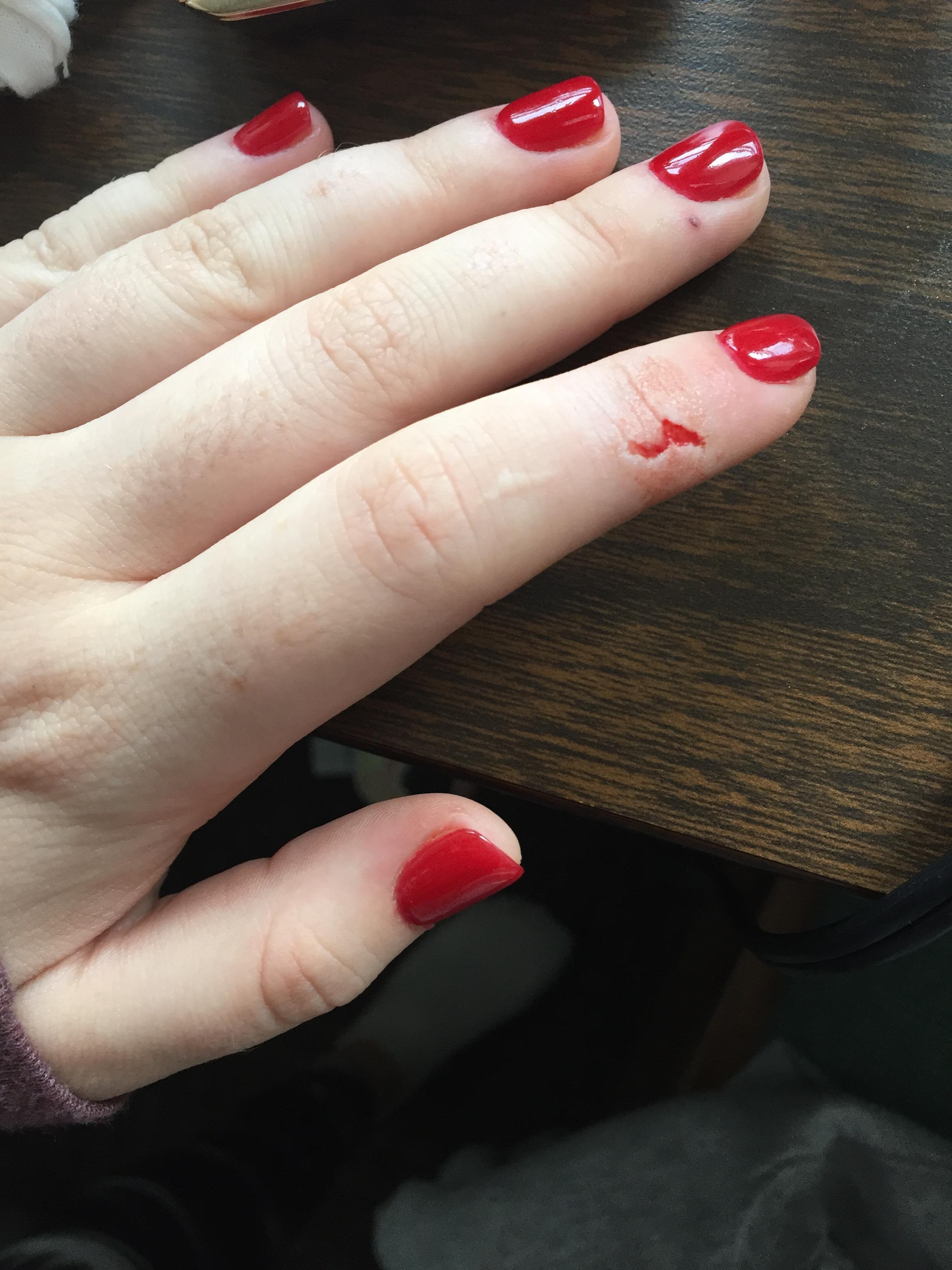 Grunberg's hand moments after the beer can hit her

Grunberg said, "There wasn't much pain at first but the impact was shocking and blunt and it felt like someone had dropped a weight on my hand. Only after I put together what happened did it start to hurt."

She left the party and went to urgent care down the street the next morning, where she was given a tetanus shot and told the beer can caused a hairline fracture in her finger. 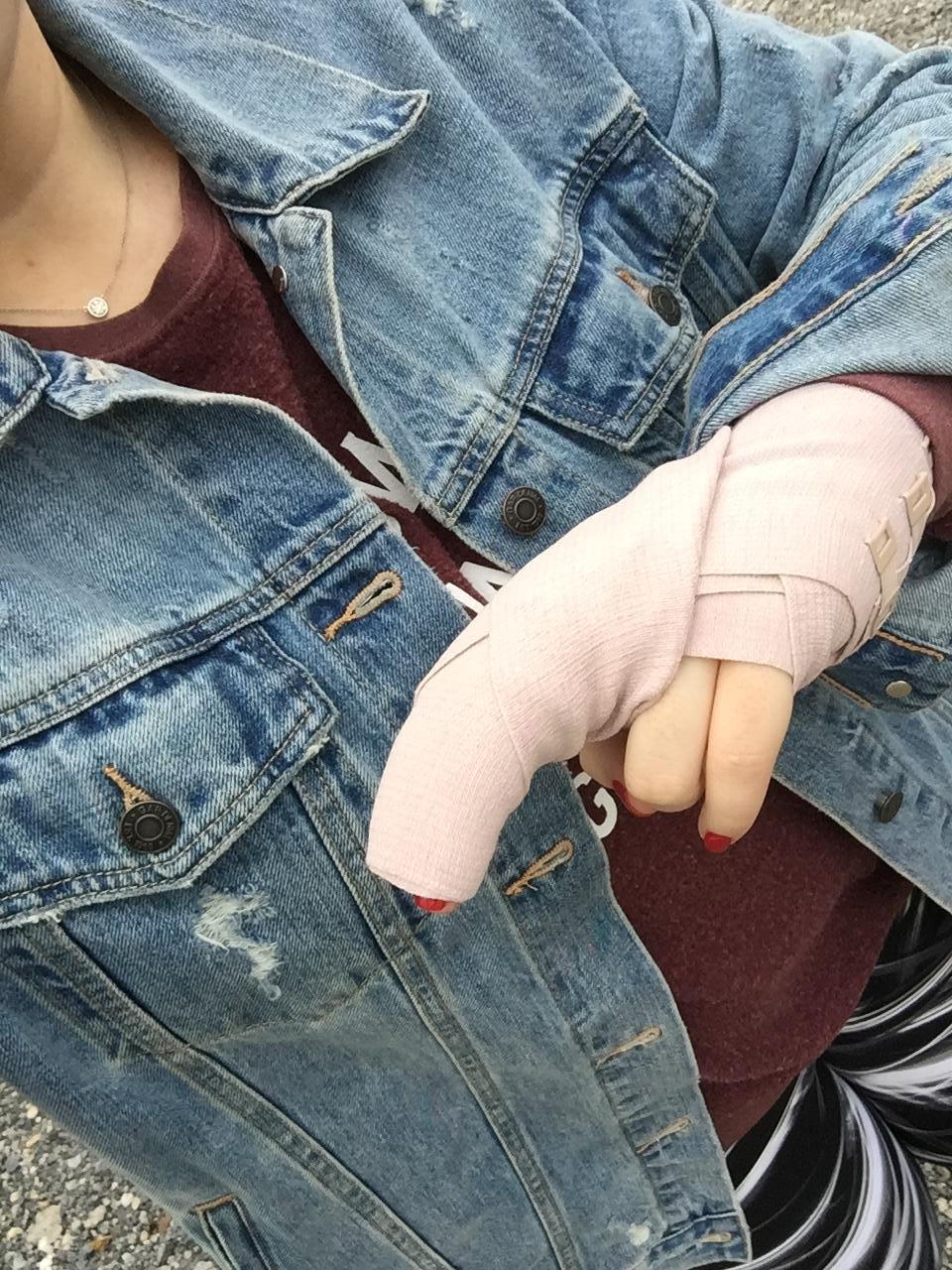 Despite the fun and excitement Castle Court brings, sometimes it can be a little dangerous, especially when boys start flying Natty Light 50 feet in the air. And with all those bottles being thrown it is no surprise the parking lot looks like this the next day: 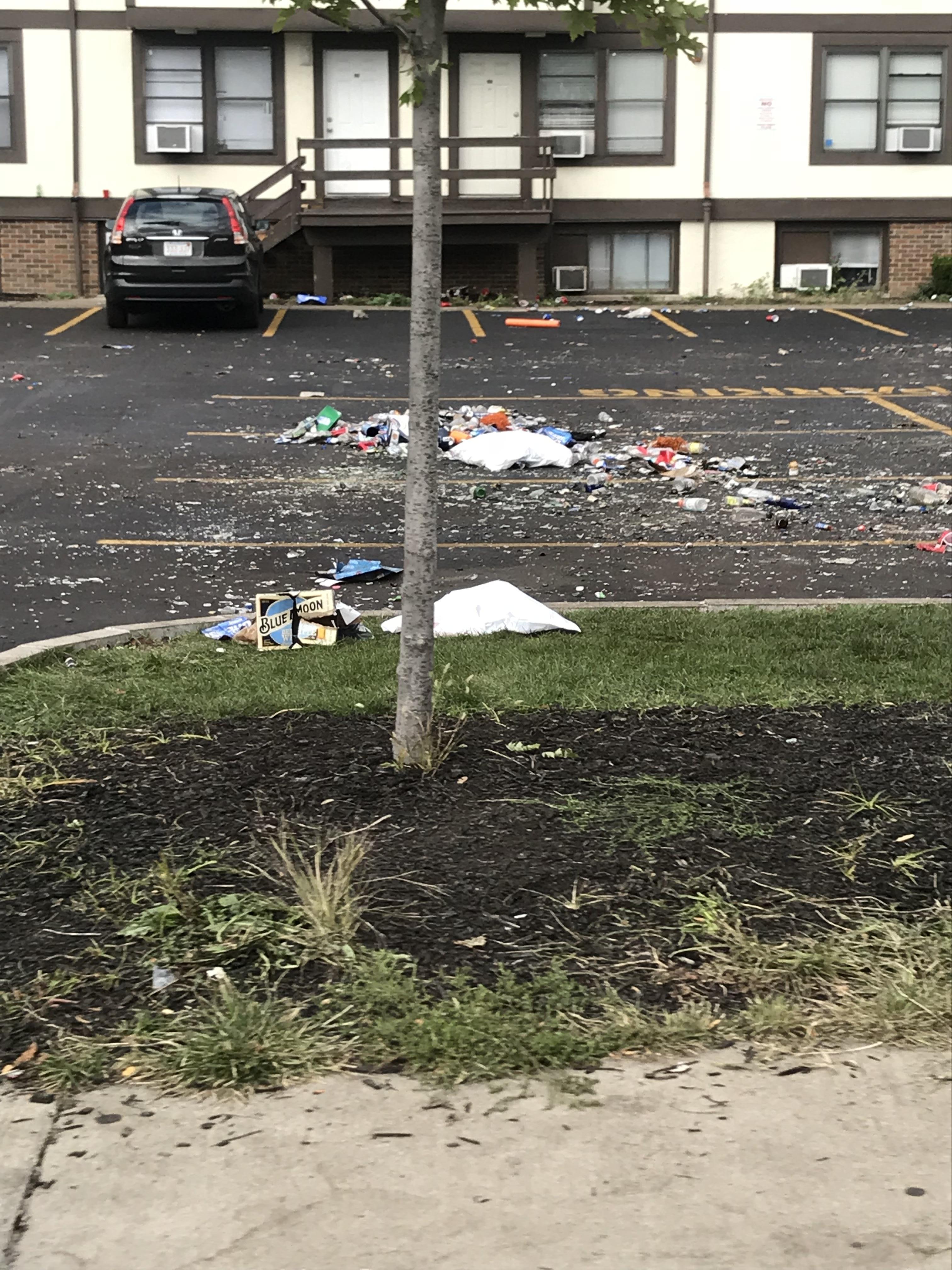 (Photo provided by: Olivia Maguire) Castle Court the morning after.