“Don’t let the haters stop you from doing your thang”

Syracuse University graduate Cheech Manohar will take on the role of Kevin G in the musical version of the ~iconic~ movie, which is set to debut later this year. 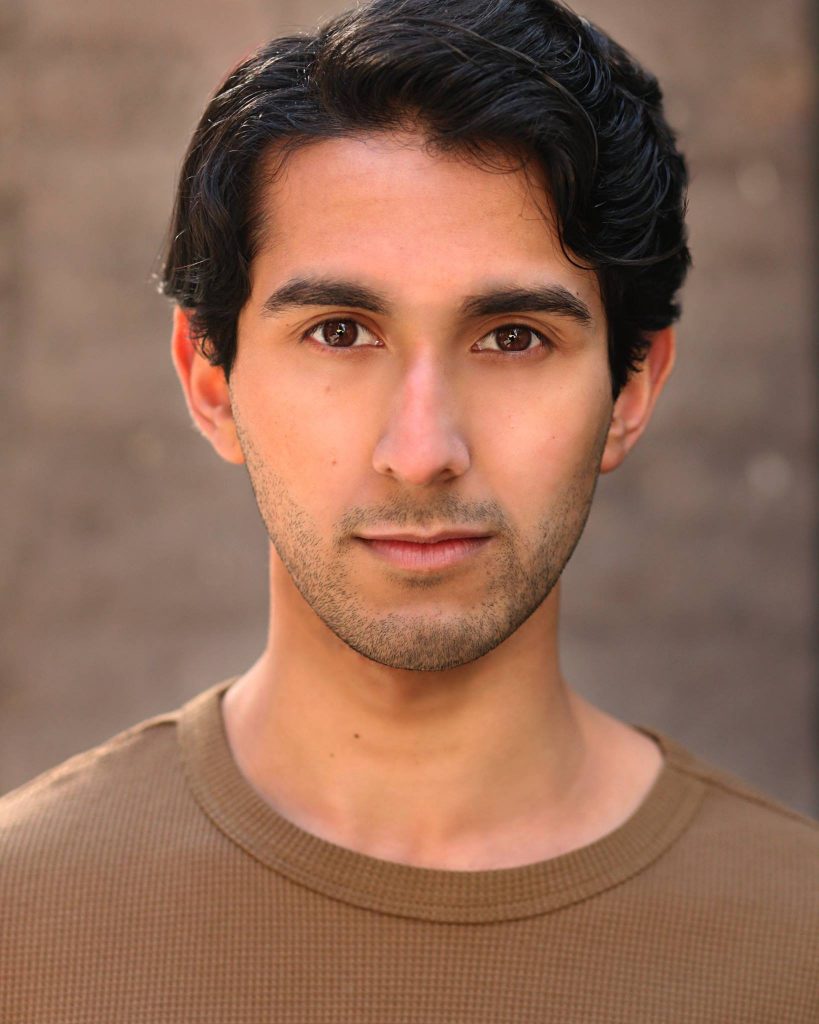 Manohar recently graduated from SU’s Visual and Performing Arts school with his BFA in Musical Theatre.  The musical is set to debut in Washington, DC in October before it heads to Broadway in 2018.

The Tab has reached out to Manohar for comment, and is awaiting a response. But, in the meantime, Go Orange and remember #KevinGLovesCuse