Why technology is crucial for long-distance couples

The Syracuse University alum does the calculation automatically. That’s because she lives in Miami while her boyfriend of two years lives in Madrid. As her morning begins, his afternoon wanes. 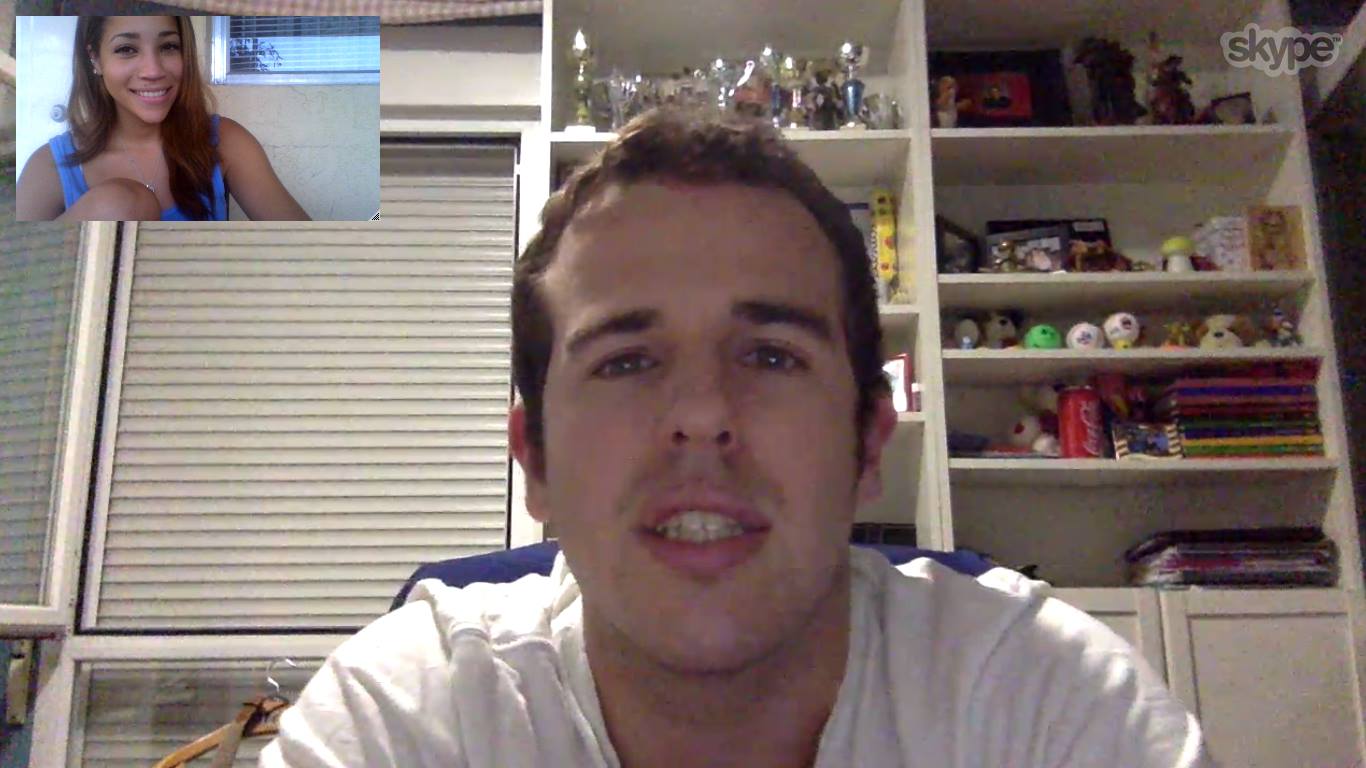 Time differences, different friend groups, the lack of physical intimacy: long-distance relationships are tough. But unlike long-distance relationships of previous generations, couples today can stay in constant contact with texts, video chats and a huge variety of social networks and messaging applications. Technology can shrink distances and ease the heartache of being apart. But couples and experts have both found that it can create its own set of problems.

“Technology is everything in my relationship,” said Arlety, 22, who graduated from SU last May.

A study by the University of Missouri found that 88 percent of long-distance couples text each other daily while only 15 percent video chat daily. Although they text more frequently than they video chat, research shows that couples are more satisfied with their relationship while communicating over video chat instead of text. 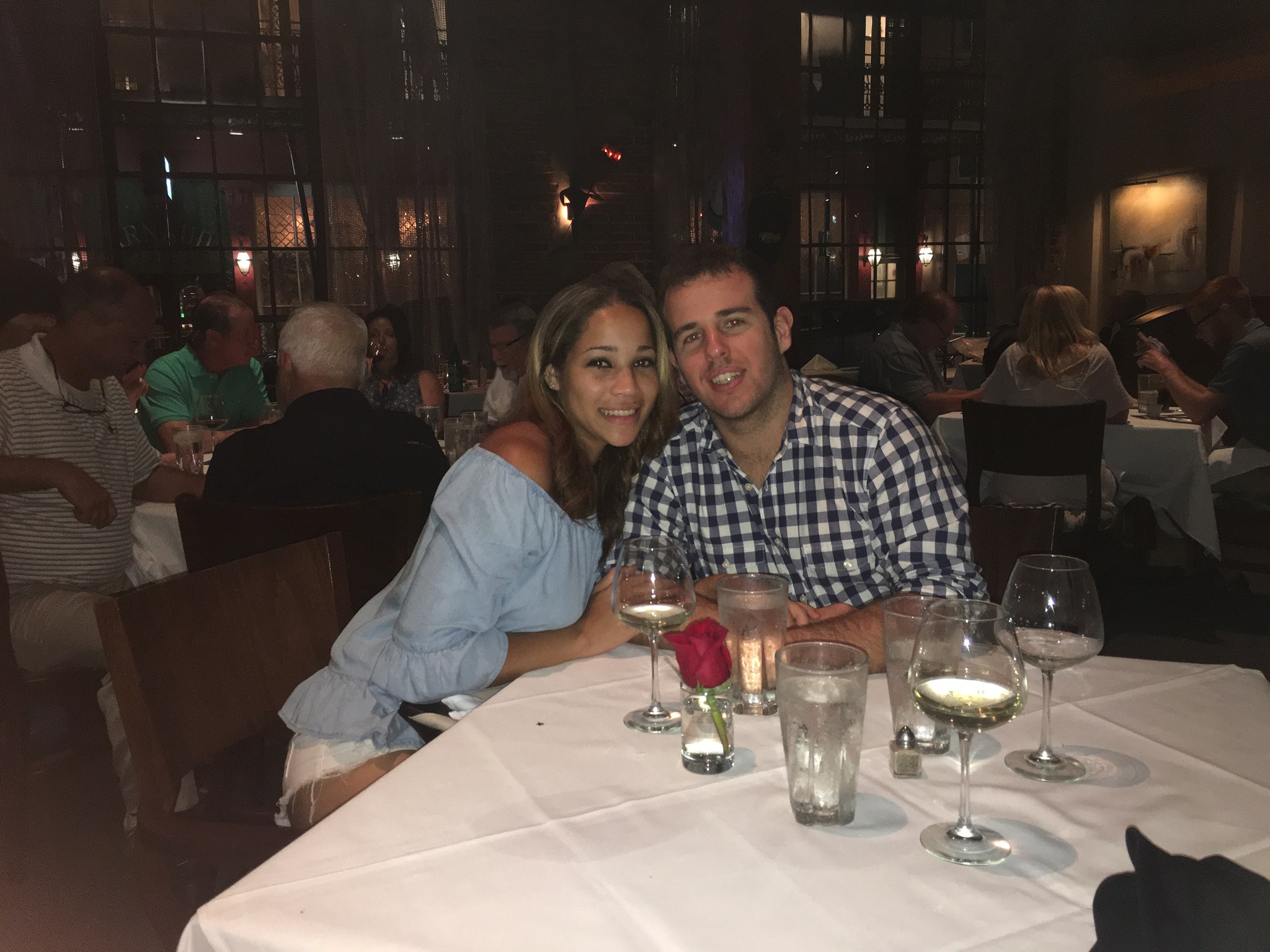 Dr. Stanislav Treger, a psychology professor at SU, is involved with researches examining technological use in long-distance relationships.

“Skype is the richest form of communication because you get the video aspect. You can see them, you hear them, you see their body language. It’s almost like hanging out,” Treger said. “Texts are just embodied and makes it very hard to be sarcastic, whereas when do you video chatting you understand the vocal tones.”

Arlety’s boyfriend Alfredo Berral, 22, prefers to video chat instead of text. But they text more than they video chat because of their time and schedule differences.

“I like Skype because I can see what she is doing. I know that she is focussing on me and I can see if she’s smiling” Alfredo said. “With text, it’s not as direct. Maybe I tell a joke and she laughs, but I don’t really know if she is laughing. I would rather Skype than text, but we have to plan when we Skype so it makes it harder.” 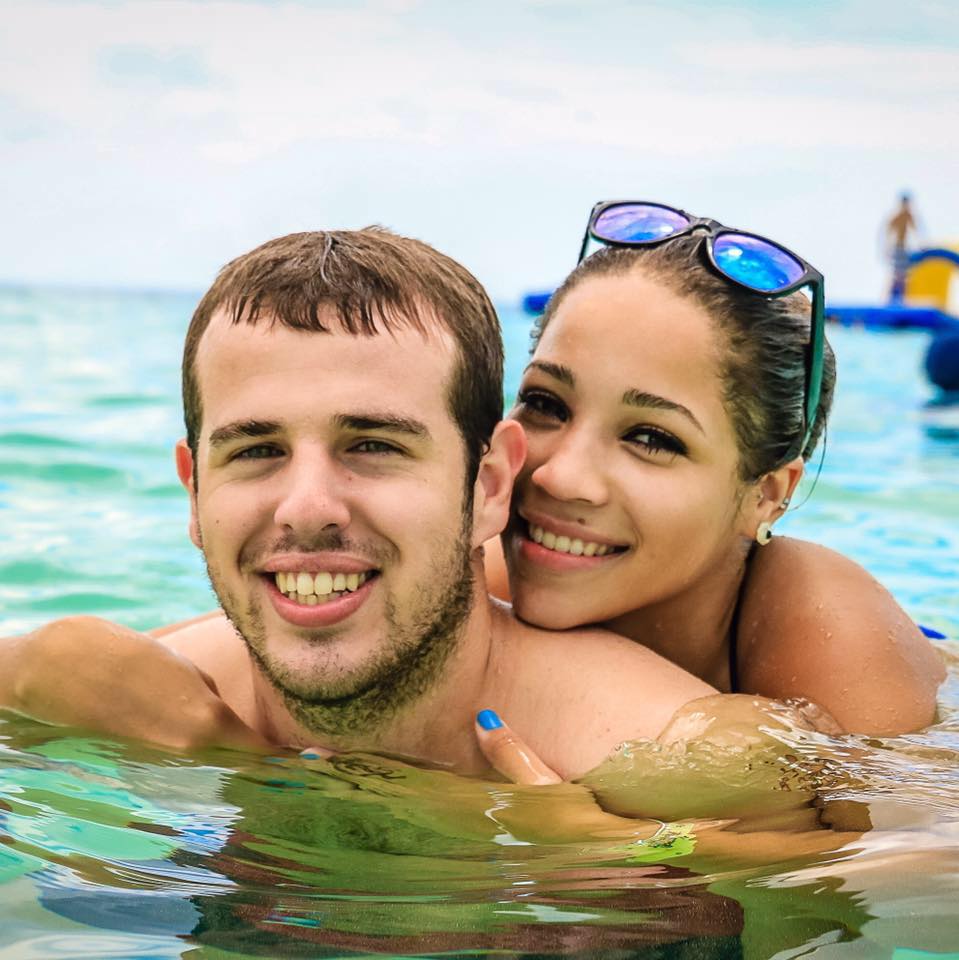 Although technology generally helps long-distance couples, overuse or underuse can be harmful.

“Over communication isn’t healthy,” said Tristan Martin, a PhD student in the Marriage and Family Therapy Program at SU. “Before you start a long distance relationship, you need to sit down and talk about how you are going to approach this.”

Before experiencing the complications that come with a long-distance relationship, Arlety and Alfredo arrived at SU for their junior year with no intention of looking for a relationship. When she transferred here, he spent a year abroad from Spain at SU. They crossed paths because they both resided in Sky Hall 2 on South Campus. Immediately upon move in, their building created a close-knit community and they all went to parties together.

After a night of music, jungle juice and dancing at a party, they shared a kiss. By October, they were a couple. They realized long-distance relationships were challenging when they went from living a few doors away from each other to living in different countries. The Atlantic Ocean separated the couple for six months once.

“Not being with Arlety is the hardest part about the relationship. I’m with my friends a lot, but when they go with their girlfriends and bring them to the cinema or if I see couples walking, I miss her even more,” Berral said. 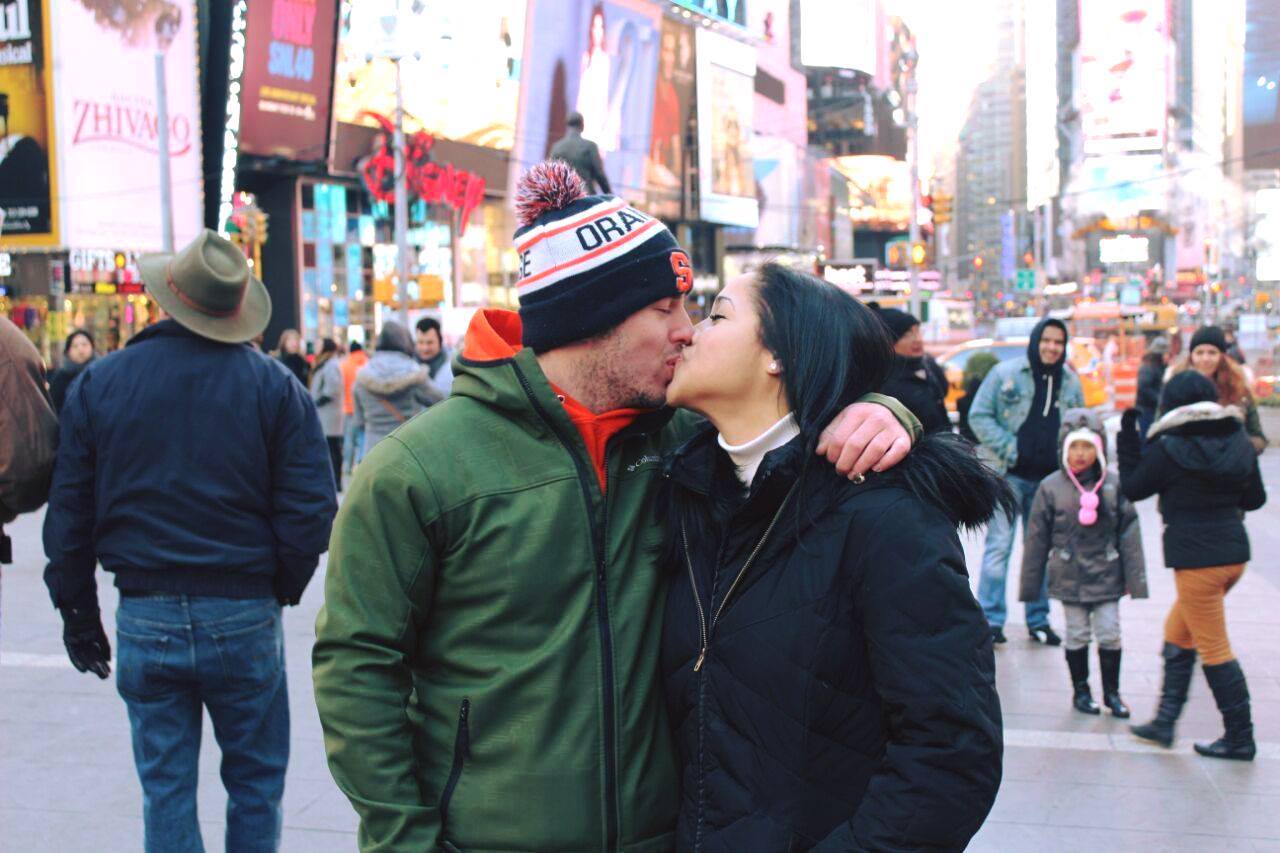 Gonzalez believes her long-distance relationship is worth every minute because she always has someone to talk to and share news with. But, like Berral, she admits the biggest hardship is the physical barrier.

“When we were in ‘Cuse, I would spend my whole day with him. He had his classes, I had my classes, but at the end of the day we would just spend time together. That’s what I loved and what I don’t have now since we are apart,” Gonzalez said.

Physical separation can also bread doubts and anxiety. But, if the relationship is strong and if both partners believe in its success, arguments about commitment issues should be rare, according to Martin. He also believes trust is everything in long-distance relationships.

“I think you should have 100% faith in your partner. If you can’t trust them, it’s going to lead to stress in your life. It’s going to make school more difficult, friendships more difficult. It affects everything,” he said. 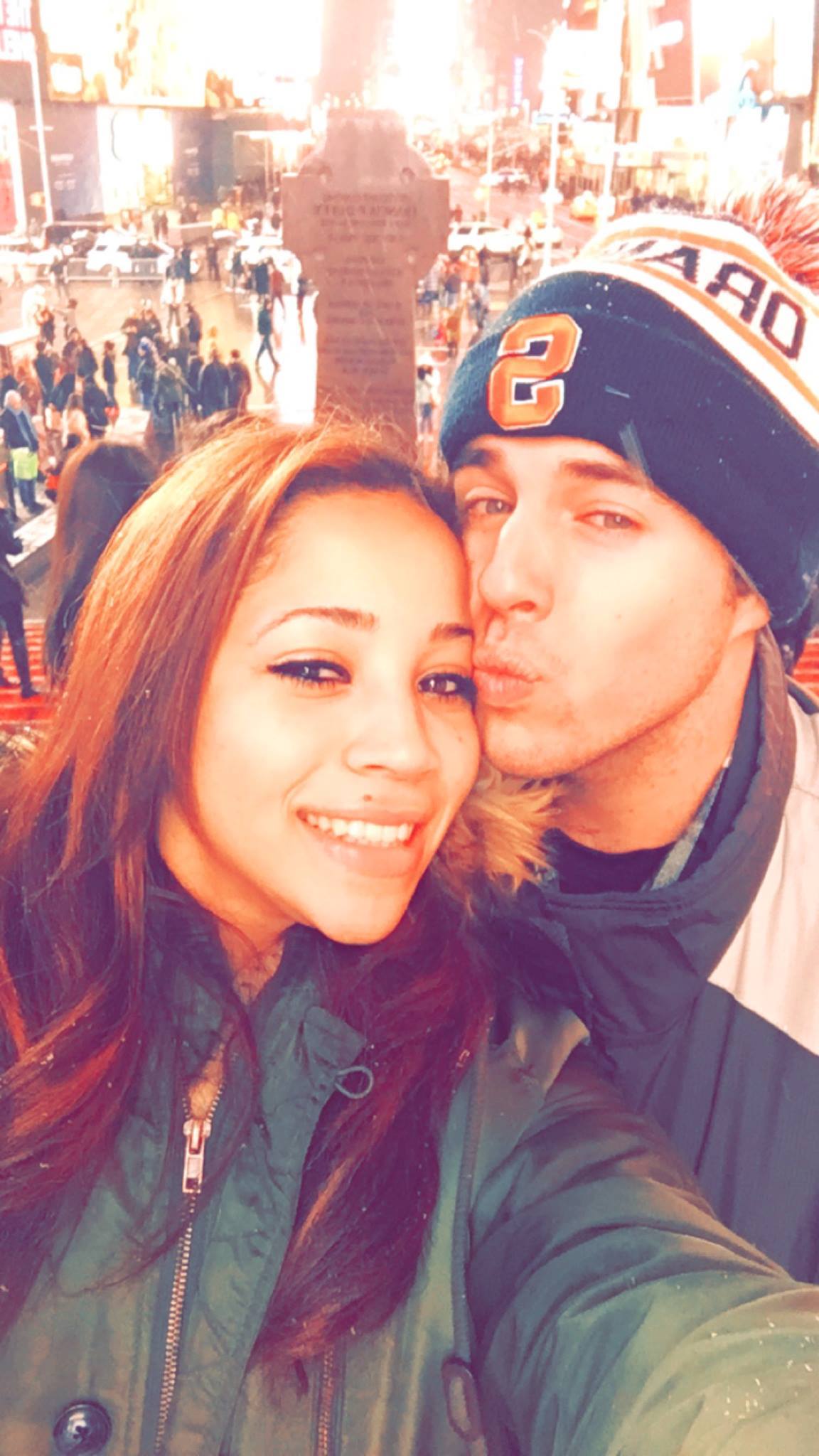 Although Arlety knows Alfredo could have the possibility of hiding something because of the vast distance that separates them, she fully trusts him.

“I don’t really have any trust issues with him because it is not worth doubting the relationship. If I were to think that, it would cause stress and it’s just not worth getting in your head,” she said.

“We don’t argue a lot and that’s why I love her,” he said. “I think that arguing doesn’t fix anything, so we don’t argue. We discuss a lot because we know that if we start arguing, it’s not going to work.”

Before all of these technological outlets existed, long-distance couples had to write and mail letters to keep in touch. So, Arlety and Alfredo both believe that technology immensely helps them maintain their relationship because it allows them to communicate quickly and effectively. 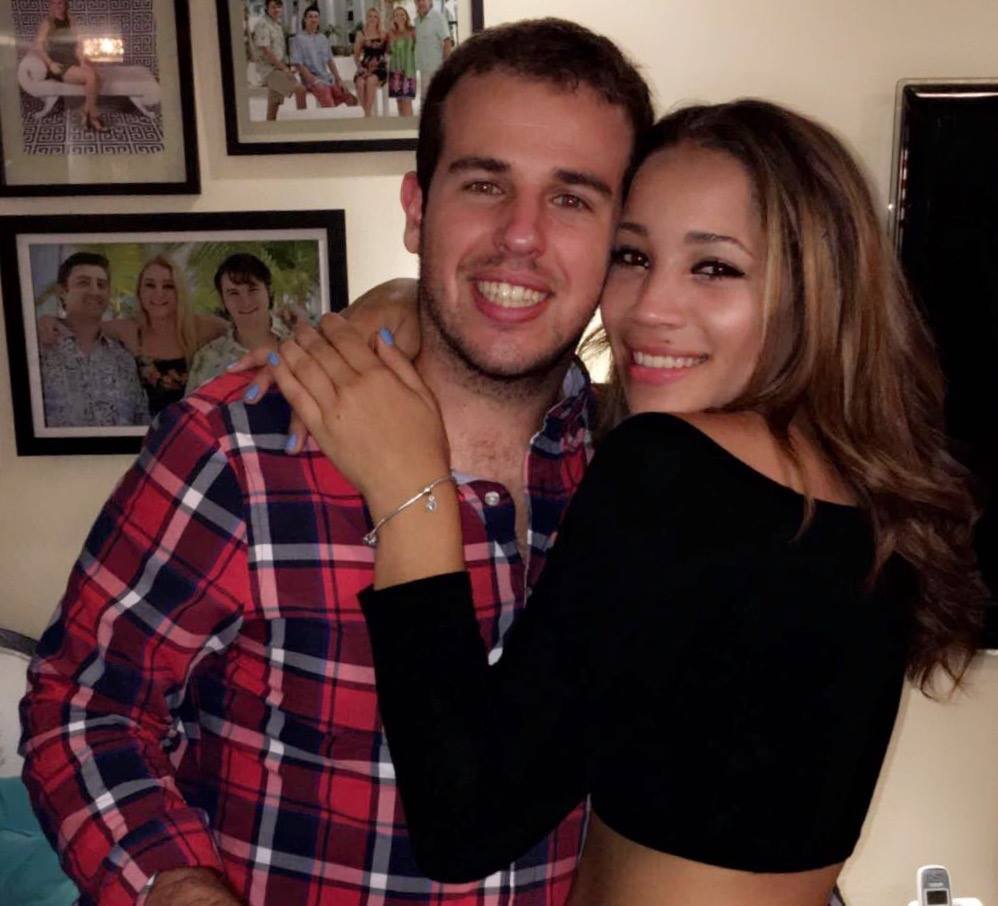 Arlety recently moved to Phoenix for work and Alfredo plans on leaving Spain to be with her. The couple believes long-distance relationships are worth the shot, as theirs turned out to be successful.

Since Treger studied long-distance relationships, he has advice for those involved in one.

“Communicate, communicate and communicate. Be responsive to the other person. Don’t just ignore them because they’re not there with you,” he said.