Do The Chainsmokers shout out Boland Hall in their new song?

Is Boland officially the coolest dorm on campus?

People really seem to hate on Boland Hall, one of the three connected halls that make up the BBB (Brewster/Boland/Brockway) complex.

Whether it’s complaining about its inconvenient location or how the outside looks like a prison, the haters certainly do hate, hate, hate (to quote T-Swift). 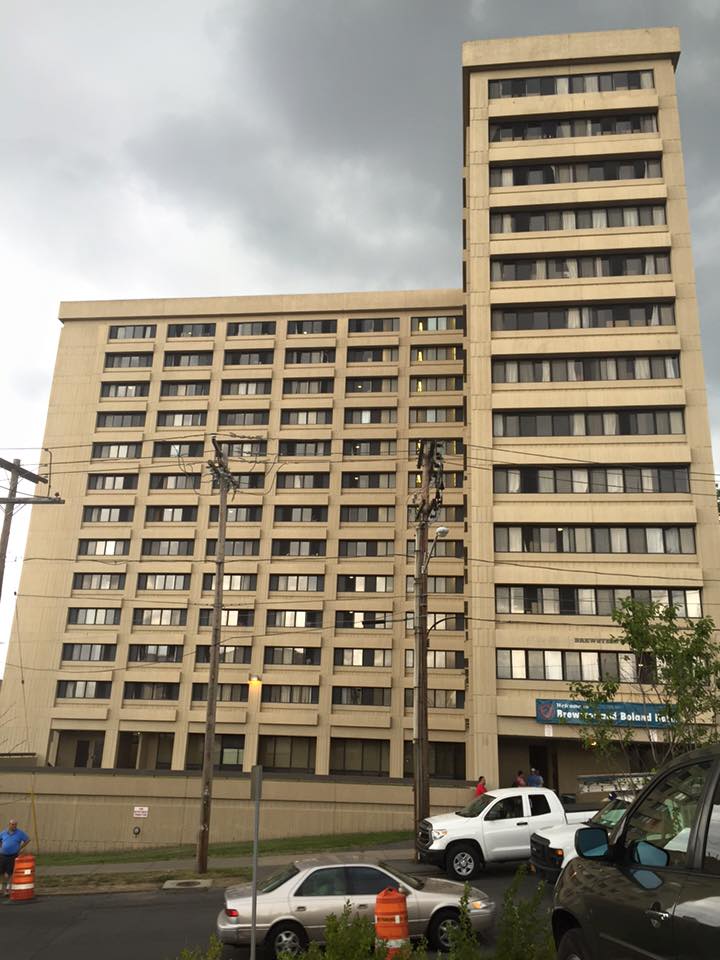 However, all that is changing, all thanks to the new Chainsmokers song which was previewed at Coachella during the second weekend.

You see, the one-half of The Chainsmokers is ‘Cuse alum Drew Taggart.

The song was performed at Block Party, and in ‘Cuse style, according to lyrics posted online references Boland Hall: “Pull the sheets right off the corner of the mattress that you stole from your roommate back in Boland”

This clip of the new song cuts off right before they supposedly shout out Boland (damn) but you can watch the full clip from Coachella here.

So, see guys? Boland is the shit!

Because Drew Taggart probably said so. 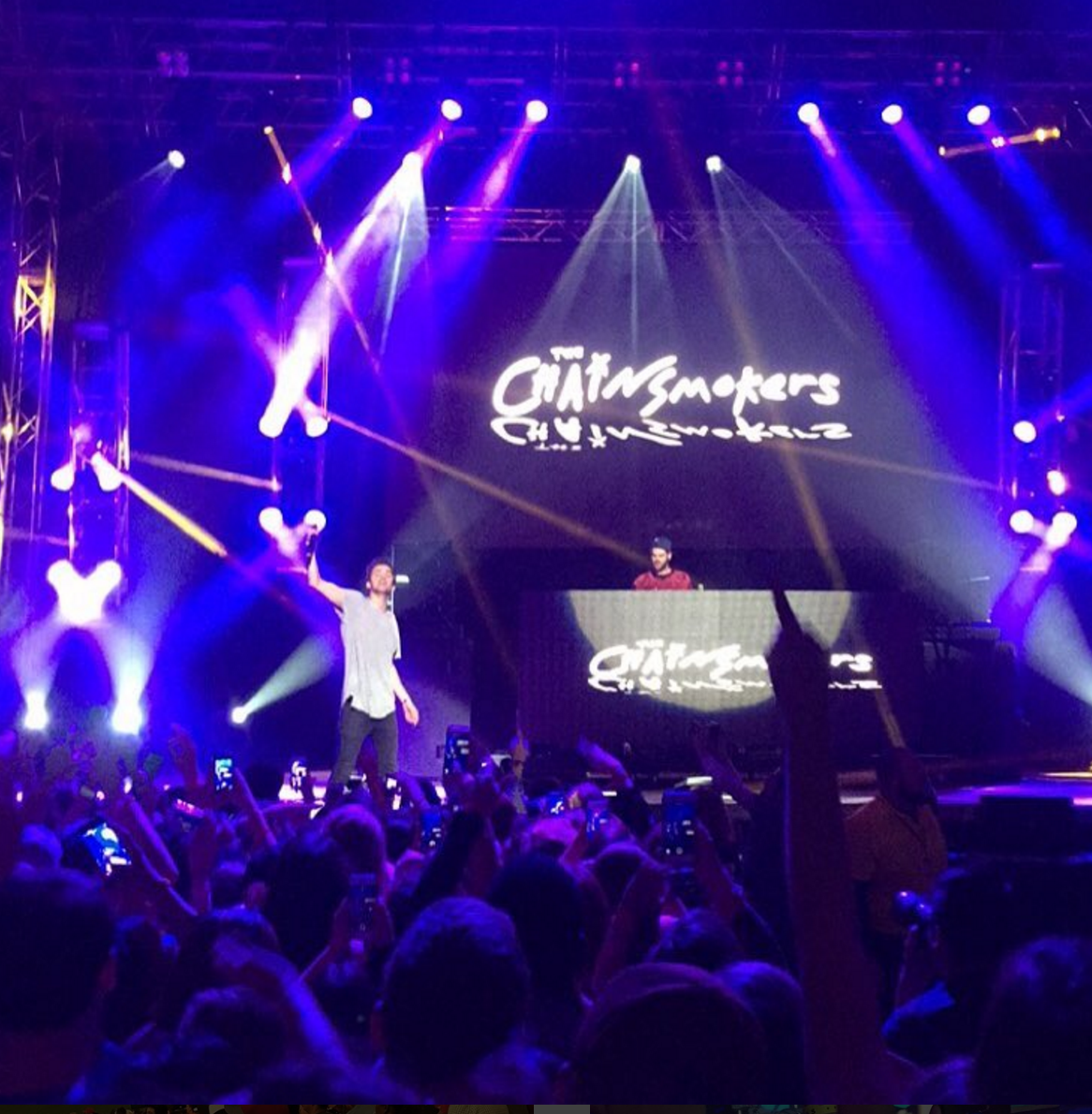